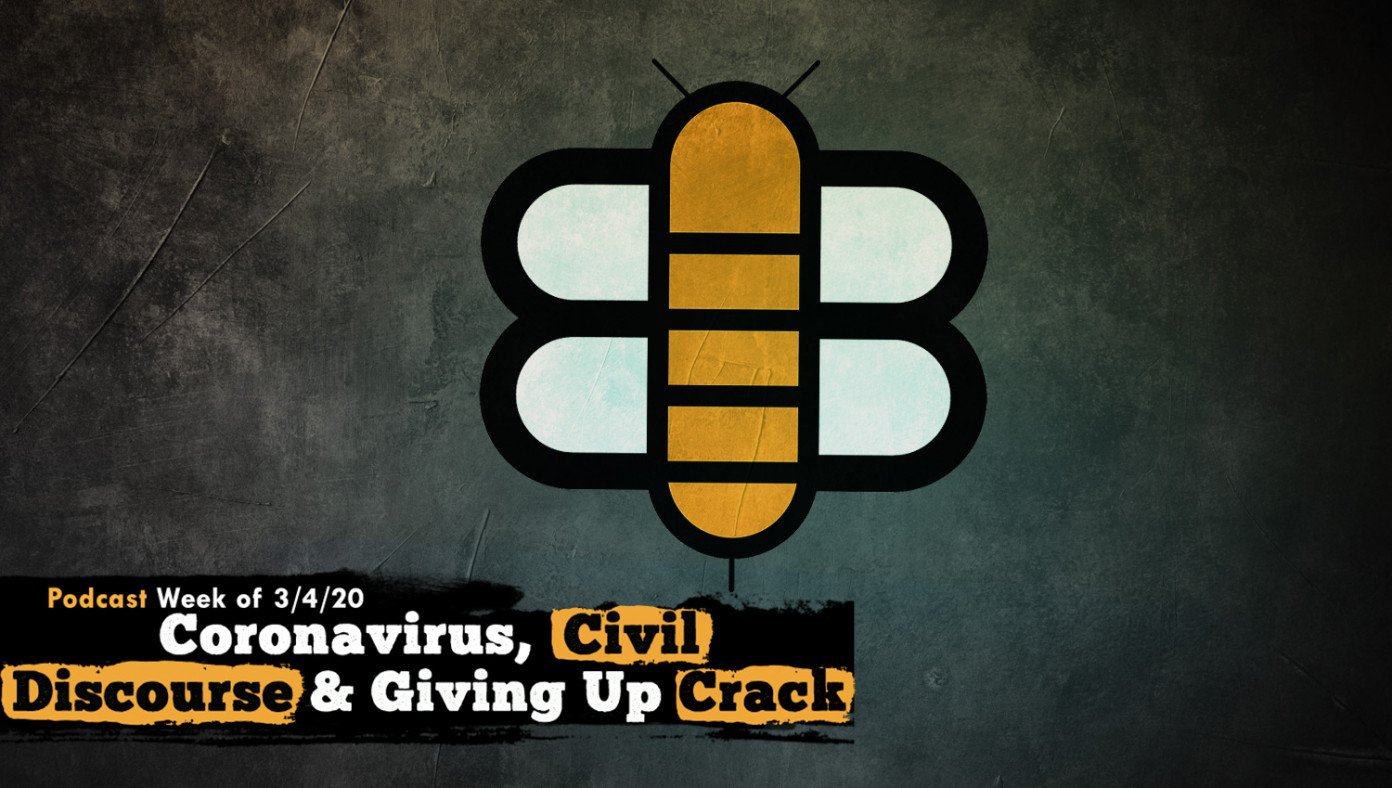 In this episode of The Babylon Bee podcast, editor-in-chief Kyle Mann and creative director Ethan Nicolle discuss the week’s big stories like Mike Pence ordering all the nation’s women to wear special Coronavirus uniforms, Catholics giving up things for Lent which they shouldn’t have been doing anyway, and Joe Biden claiming to be the only person left alive due to America’s gun violence epidemic. We also talk to Annafi Wahed on her new startup TheFlipSide.io which is trying to make Americans listen to each other again.

In the subscriber portion, Kyle and Ethan talk about a new California bill that seeks to ban all toys that don’t actively confuse your children’s sexuality and also Bernie Sanders’ attempts to draw inspiration from history’s strongest leaders to do what needs to be done.

Introduction - Kyle and Ethan talk about Bill & Ted movies, CDC Coronavirus guidelines being implemented to quarantine Ethan, Kyle’s recent trip to a board game geek convention, and how Ethan and Dan had to run the Bee for a few days.

Topic of the Week - Civil Discourse with Annafi Wahed introducing The Flip Side.io.

Love Mail/Hate Mail/ Feedback -  Dave DeAndrea reads a paranoid hate mail and the guys hire someone who thinks our jokes are lame. 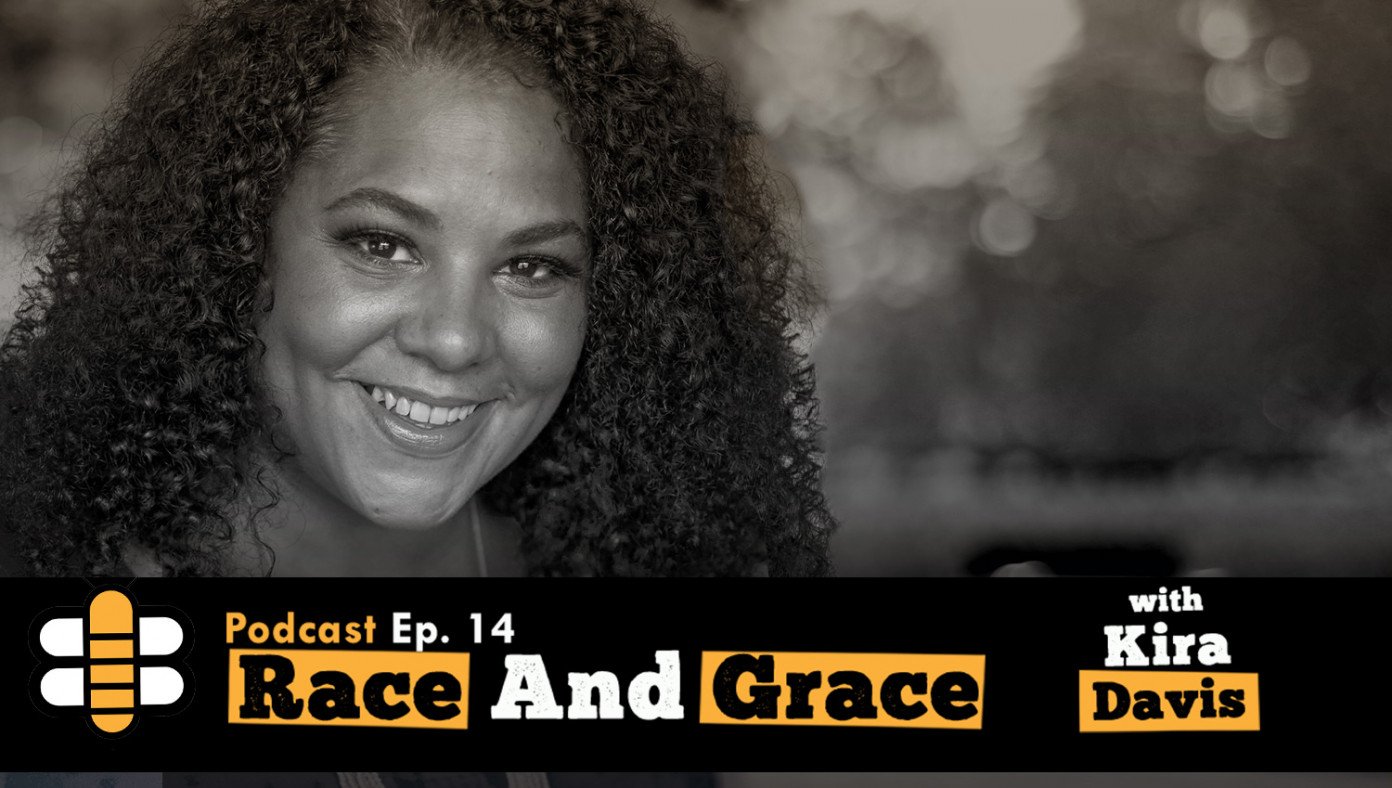 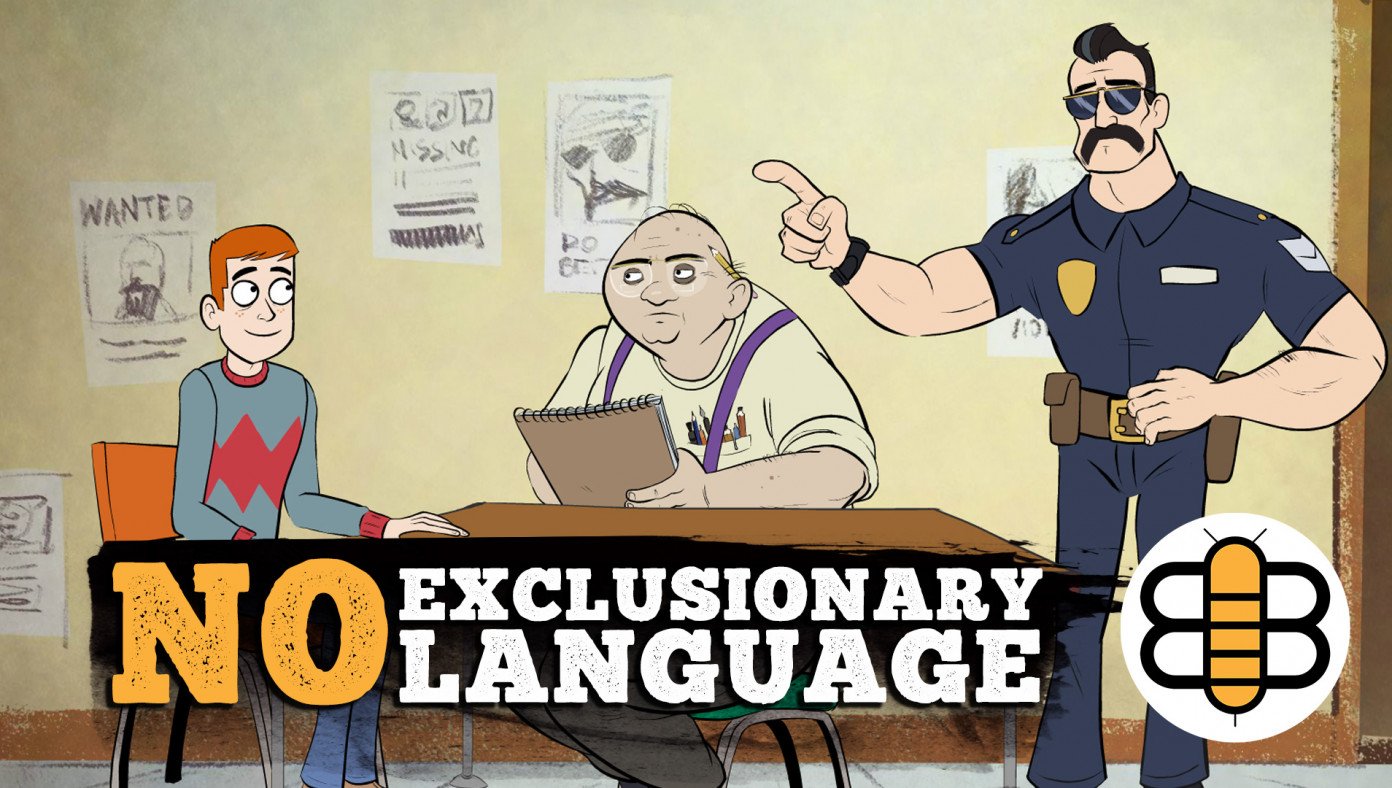 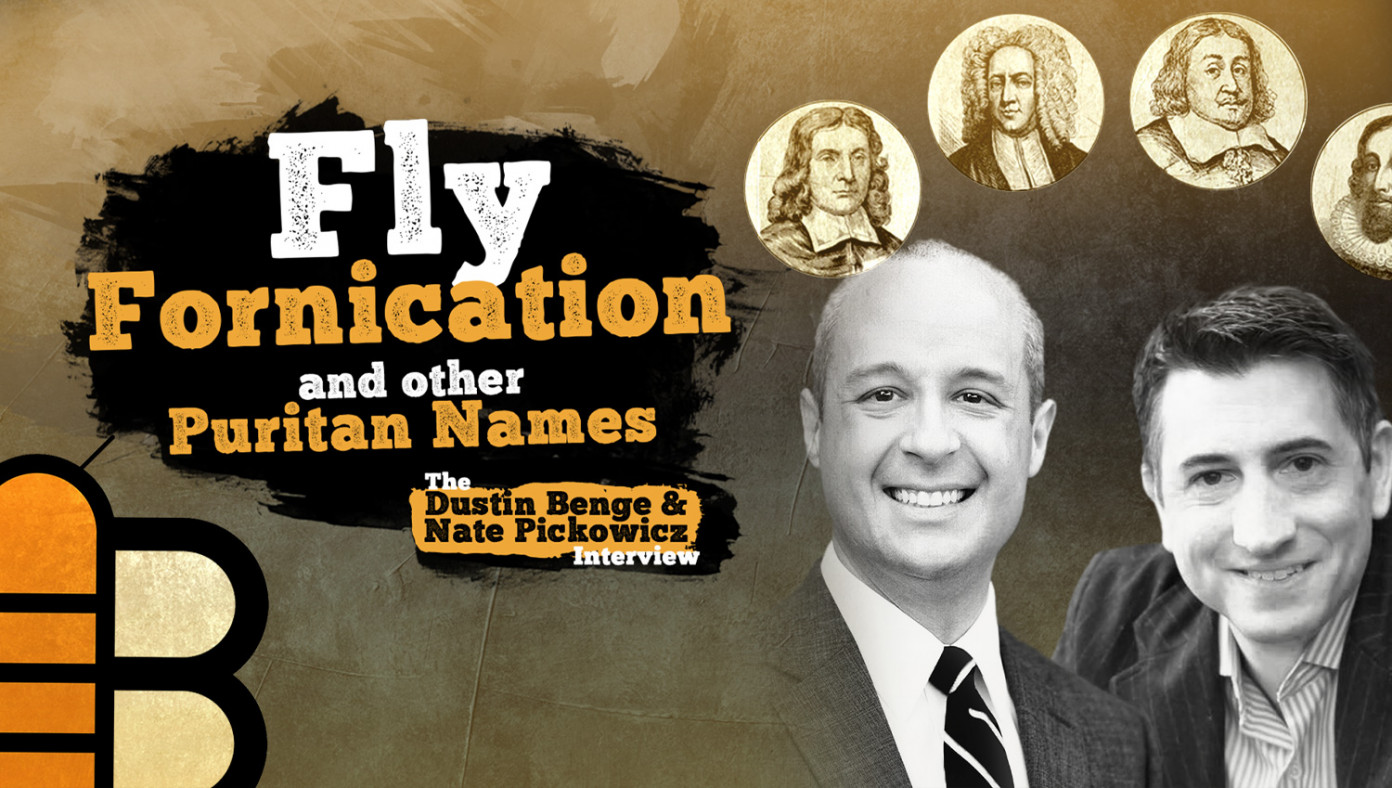 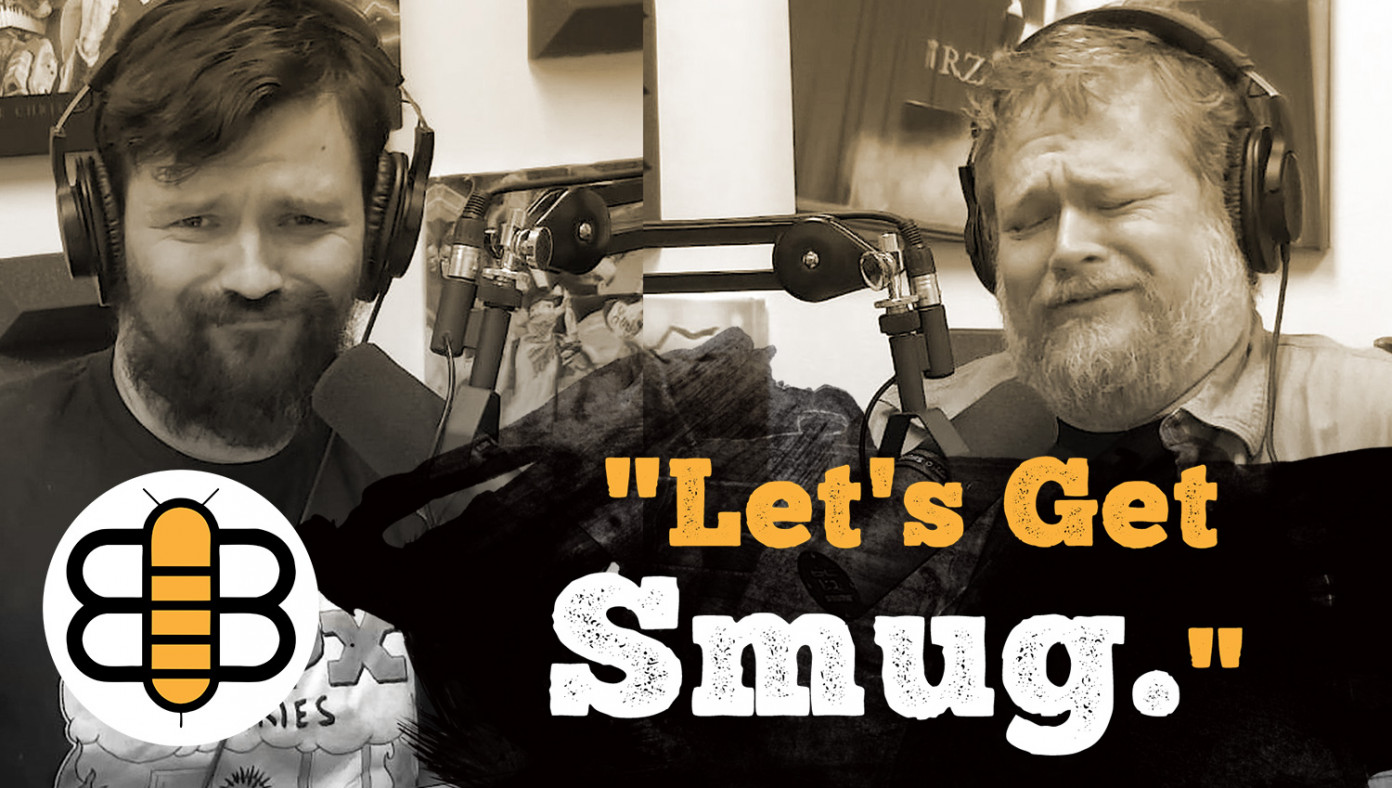 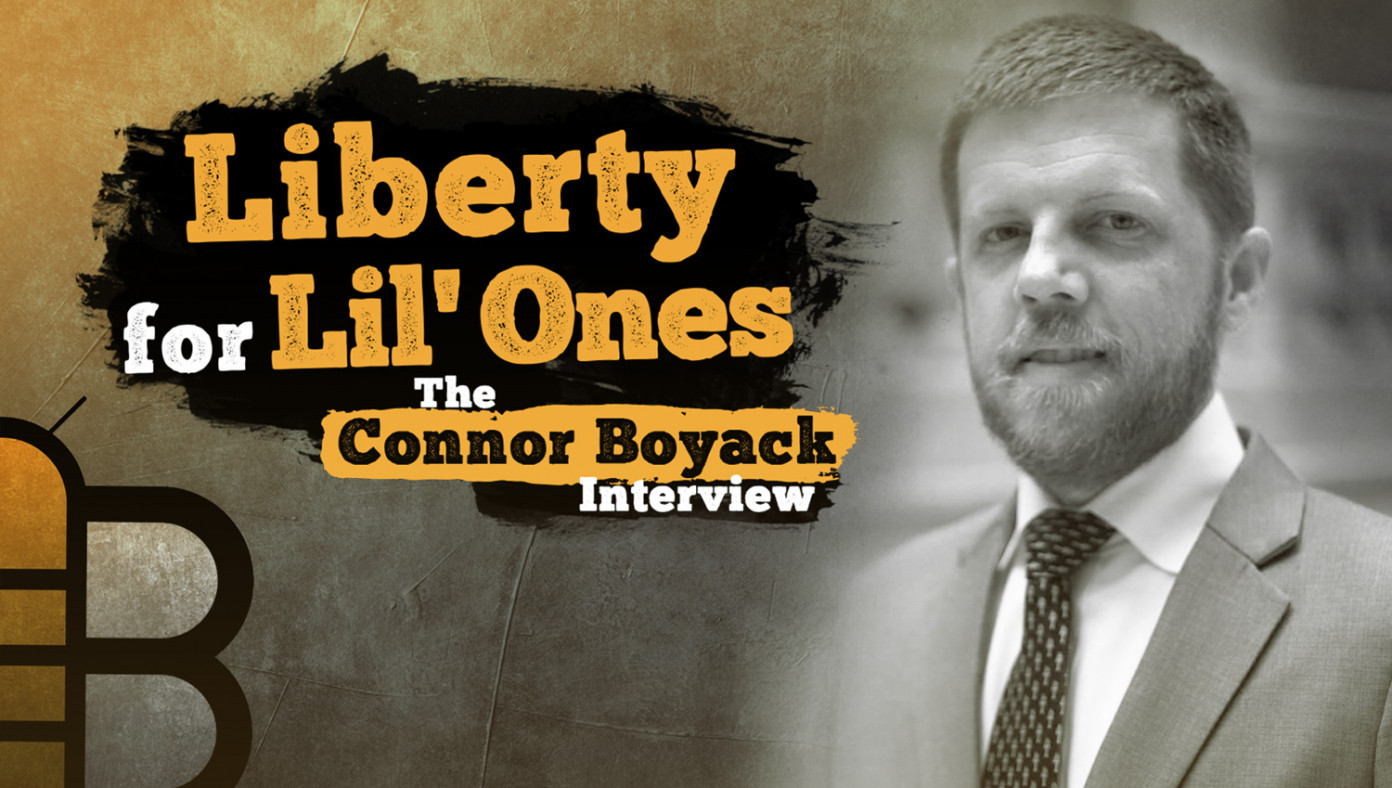 Liberty For Lil' Ones: The Connor Boyack Interview 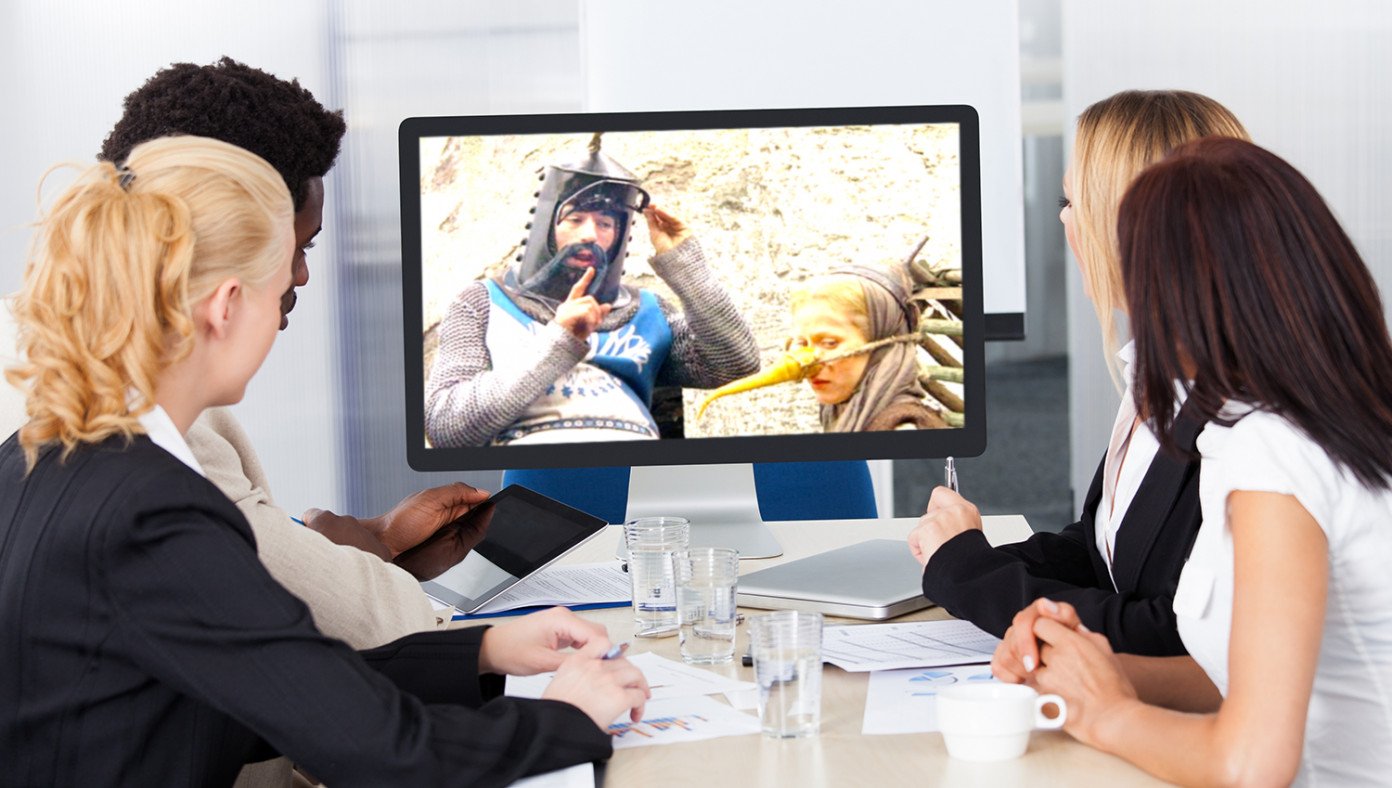