U.S.—Faced with the prospect of a communist running on the Democratic ticket, establishment Dems realized they couldn't do it on their own: they needed to morph into their more powerful forms and combine into a towering mech, just like when they defeated Bernie back in 2016.

"Power of senility!" Biden cried as he morphed into his more powerful form. "Demozord, assemble!" he added, summoning the rest of the establishment to fall in line.

Each of the candidates who had dropped out then morphed into their final forms:

"Power of the furry!" Beto shouted, putting on his furry suit.

"Power of the Demogorgon!" cried Klobuchar, invoking the power of the vicious demon-beast (she remained unchanged).

"Power of having lots of money!" bellowed Bloomberg, consuming several million dollars to power himself up.

Each of their mechs then combined into one towering mech that stood ready to defeat Bernie Sanders, their sworn enemy. The mech, codenamed DNC-209, has defeated many villains over the years but is only called on in times of great peril. It even beat up the legendary Optimus Primary one time.

"Blast!" Sanders cried. "Those darn Establishment Rangers are at it again! Alexandria, summon the Russian Bear!"

"On it, boss!" Ocasio-Cortez said, calling on the giant monster to take down the Demozord.

The mech and bear battled it out for several minutes, though the footage seemed to have been taken from some weird Japanese show.

With Bernie out of the way, Demozord will next have to face its toughest opponent yet: Trump's ultra-powered MAGAzord. 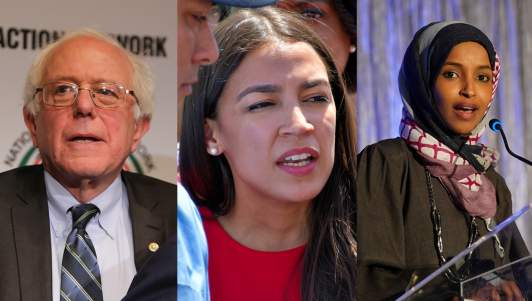 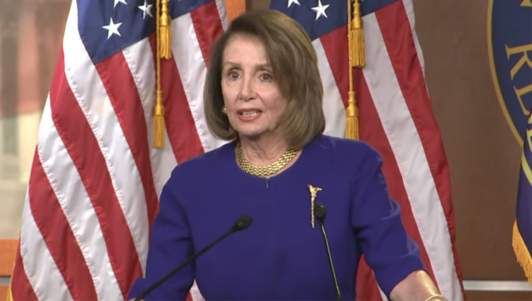 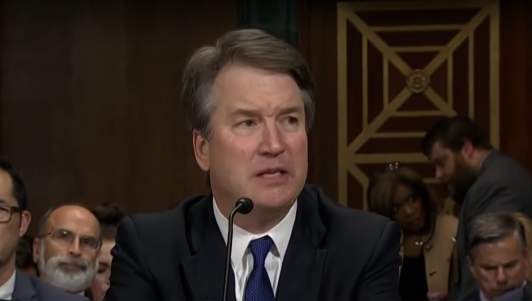