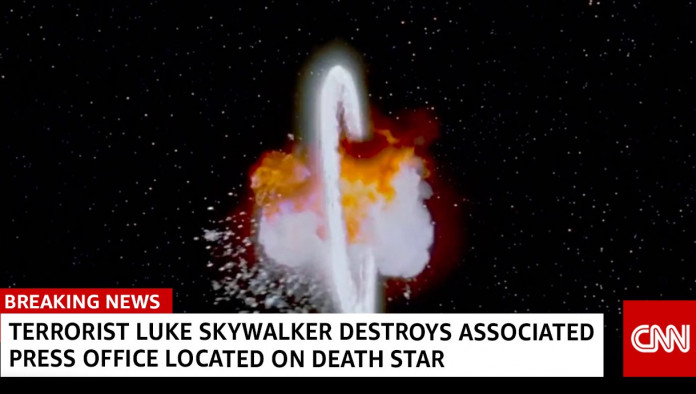 YAVIN—Known rebel and terrorist Luke Skywalker has been condemned by the Imperial Press Corps for blowing up an Associated Press office located on the Death Star.

"Mr. Skywalker barely gave us an hour's notice to evacuate," said AP reporter Bryn Stellar. "It's clear that the Rebellion wants to eliminate journalists and hamper our ability to tell the story of their terror to the galaxy. We were just minding our own business reporting on their nefarious activity from our offices on the 64th level of the Empire's new space station when we got the warning."

Footage of journalists frantically evacuating was quickly broadcast on Imperial channels around the galaxy to garner sympathy for the reporters and turn the public against the rebels.

"From Coruscant to Tatooine, the Empire will be free," said anti-rebel activist M'iika C'rett. "It's clear now what the rebels want: genocide."

"And think of all the jobs they just eliminated!"

Democrats Wearing Binkies To Wean Themselves Off Masks 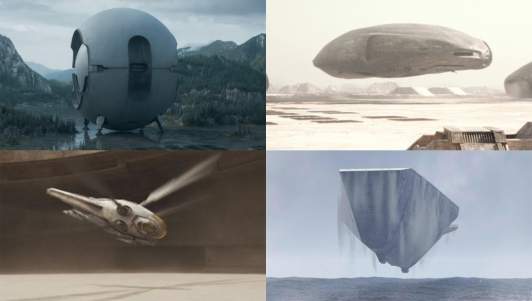 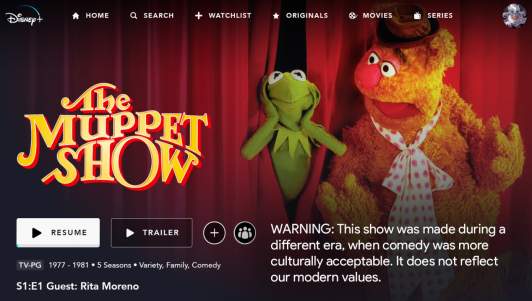