“I was shocked,” Wiley admitted to reporters. “Like, I’ve been using the word wrong since I started listening to live worship albums four years ago when I was in college. I was trying to inject some exegesis into my journaling times with the Lord by throwing on some Hillsong . . . I used it wrong again, didn’t I?”

Since the young missionary learned the correct definition of the word, sources from within the freshman Bible study Wiley leads on campus have been vocally concerned. The rough and tumble crew of five men admitted Tuesday in a group interview that their leader is now questioning most of his theological vocabulary.

“Colby asked all of us this week at Bible study if omniscience had anything to do with carbon dating,” the freshman group noted. “If you guys think of it, could you pray for him? He’s in a bad place right now.”

When asked if he would consider a seminary education in order to correct some of his misunderstandings, Wiley responded, “Maybe. I don’t really like reading that much. It could be helpful though. I’ve heard it’s a pretty sola fide experience—wait, that means ‘legit,’ right? 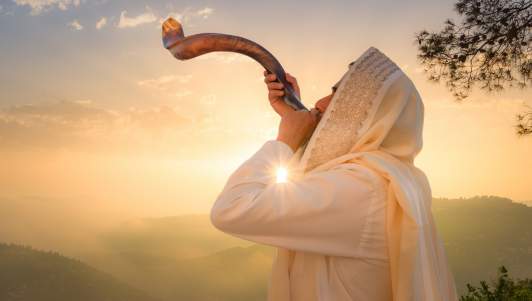 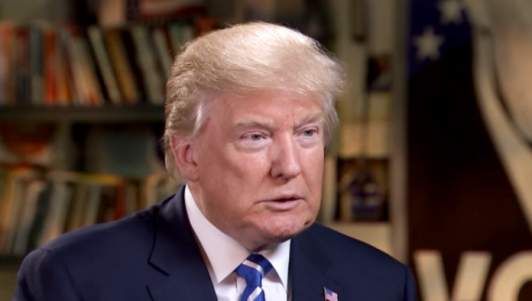 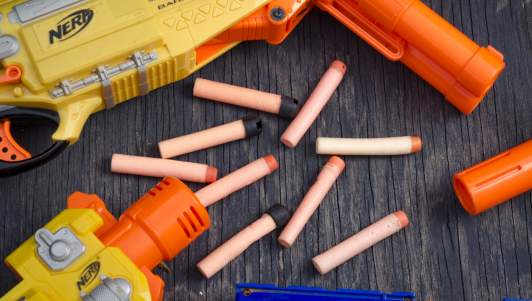