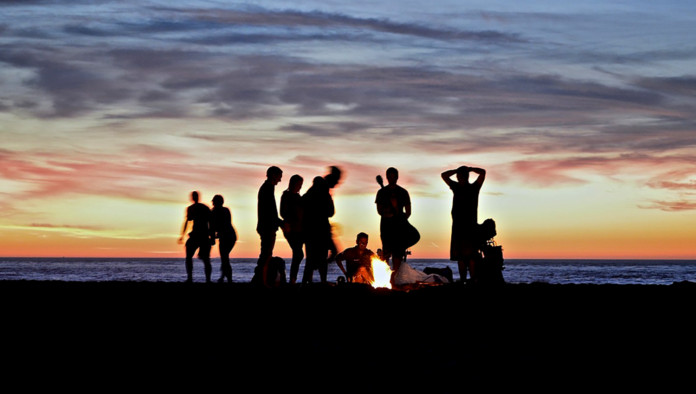 HUNTINGTON BEACH, CA—A local group of college students was reportedly ambushed at their fire-pit Sunday evening, when one of their number, Matt Jenkins, a worship leader at Sunrise Community Church, remembered he just happened to bring his guitar, converting a pretty good bonfire into an impromptu worship session.

“It was so chill, but then we were all kind of trapped,” said victim Thad Jennings. “I mean, what can you do at that point? Say, ‘No, I don’t want to worship the Lord, I’d like to keep eating s’mores and talking with my friends like I thought we were going to?’”

The musical session dragged on for roughly an hour and reportedly included renditions of “How Great is Our God,” “Indescribable,” and “The Heart of Worship.” Sources confirmed that a small Jack Johnson medley was also thrown in at the end.

“We should have seen this coming since Katie Willis was there,” noted Alicia Brent, another victim. “Somehow Matt always manages to close his eyes in her direction.”

When pressed for comment, Jenkins said he simply wanted to be a good witness at the beach, adding, “I just thought it would be edifying to be able to sing ‘Oceans’ by the ocean, you know?” 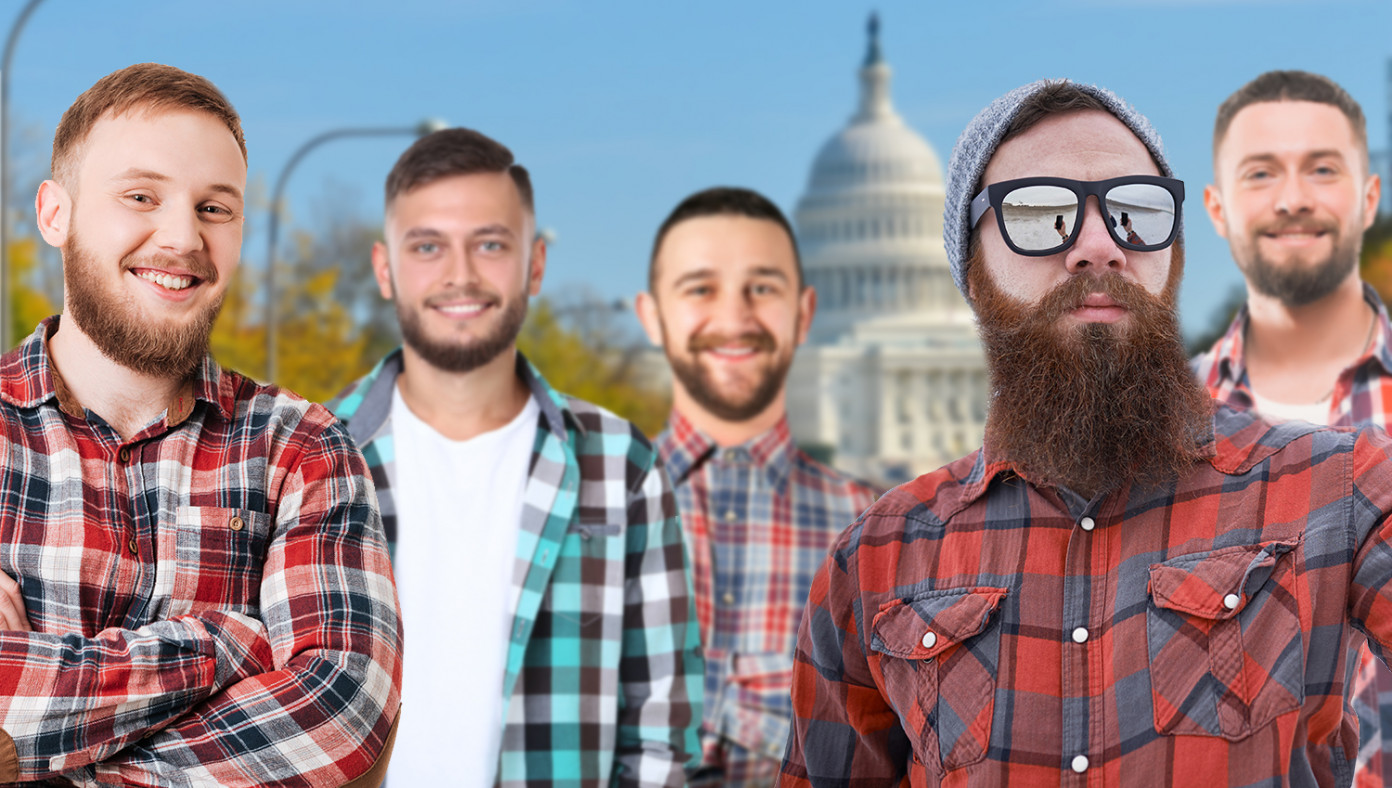 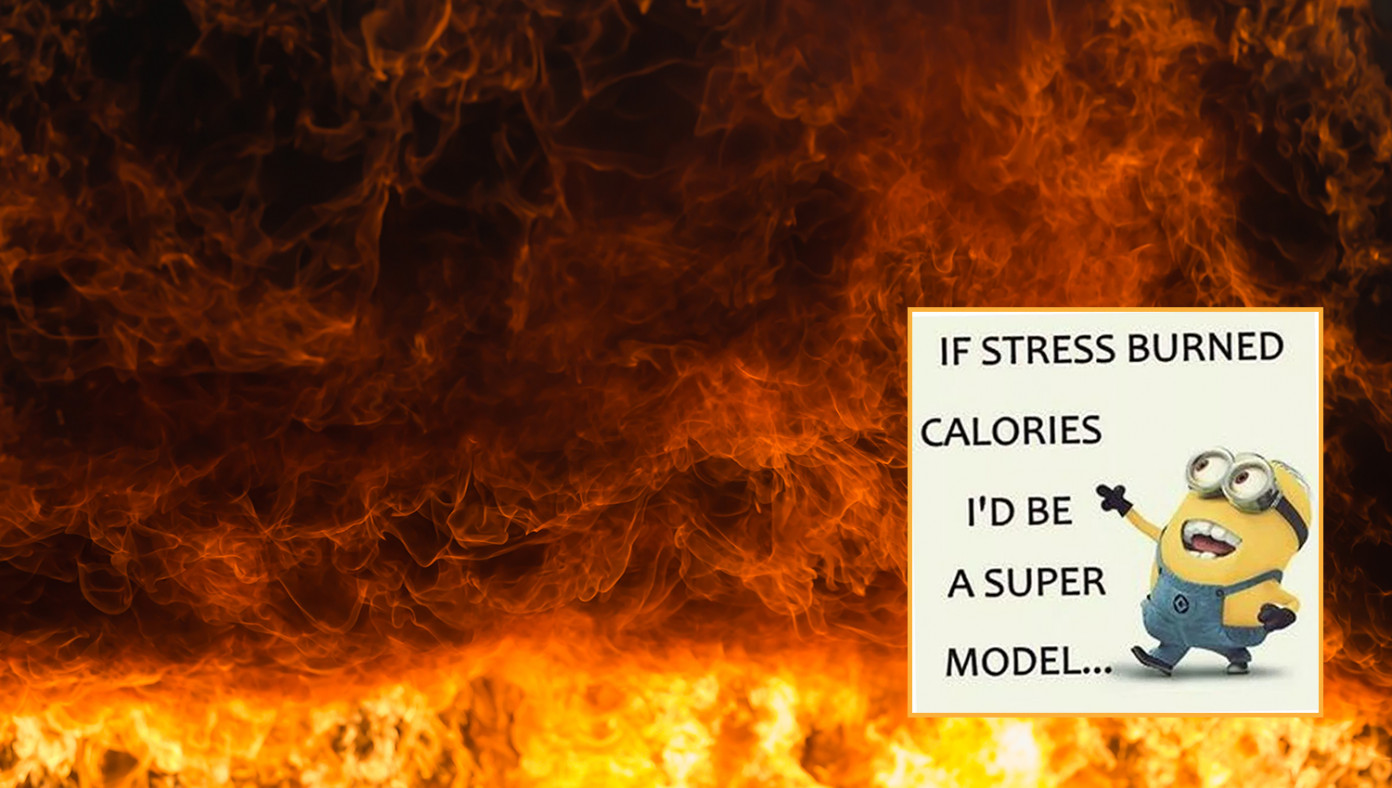