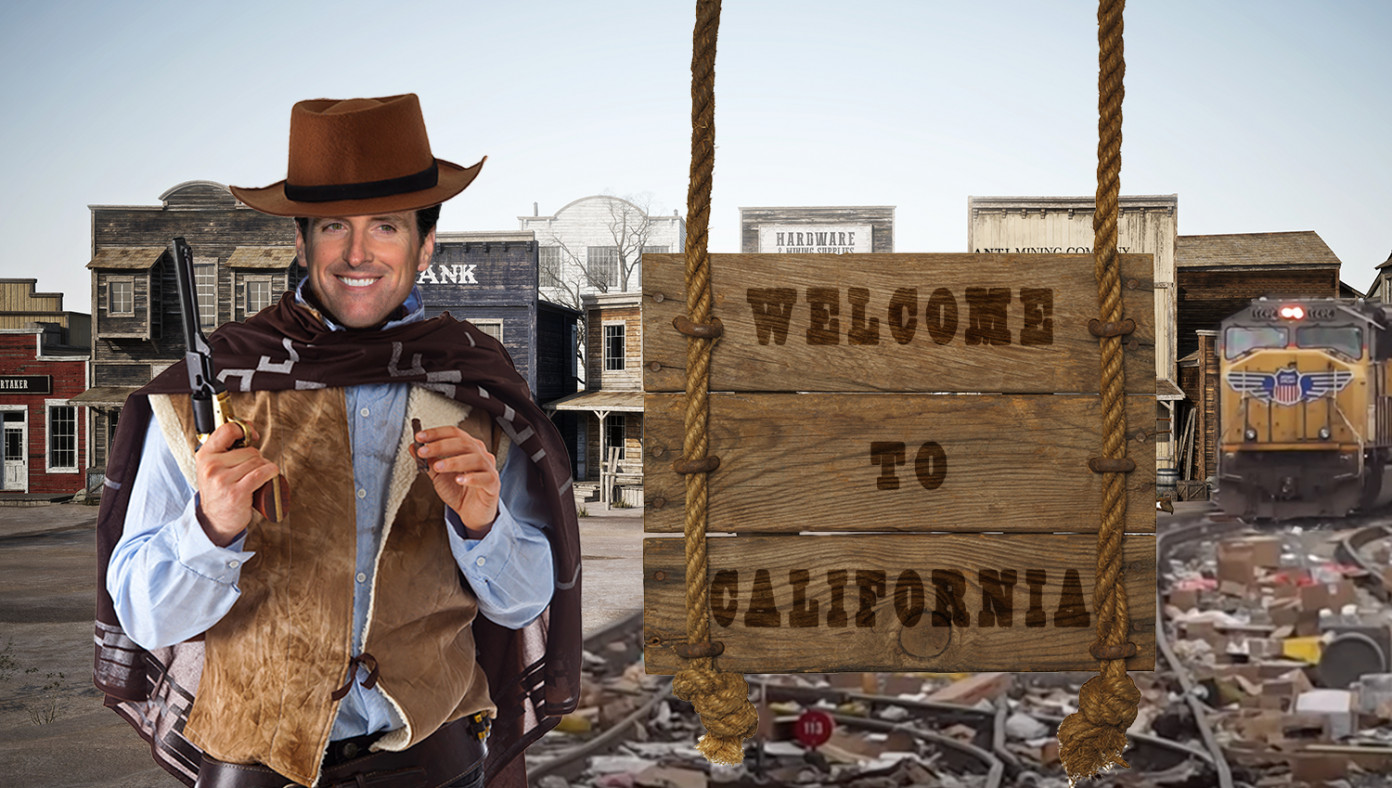 SACRAMENTO, CA—Daring midday train robberies are the latest phenomena to flourish in the Golden State. These rail heists, along with a dearth of electricity and banishment of gas vehicles, have led to California rebranding with a vintage Old West theme.

“Well, howdy pardners!” said California “Sheriff” Gavin Newsom to a crowd of confused citizens while wearing a cowboy hat, belt buckle, boots, and spurs as shiny as his teeth. “Welcome to Ol’ Caleefurnia, land of stagecoaches and cattle rustlers, where robber barons will tax the hide off your oxen then throw you in the ol’ hoosegow, howdy!”

The state’s drastic rebranding could not have come at a better time, as its existing brand as a utopia of progressive ideals has suffered over the past few decades, mostly due to the realities of untenable taxation, bloated bureaucracy, and economic paralysis that has befallen every progressive utopia since the dawn of civilization.

Rebranding began by removing all asphalt from roads and replacing parking lots with hitching posts for the 30,000,000 horses, which are still on back order. Some Californians (townsfolk) protested replacing In-n-Out Burger locations with saloons until they witnessed the entertainment value of drunken brawls and shootouts at high noon.

Sheriff Newsom was last seen going door to door with his Smith & Wesson revolvers, demanding money from the townsfolk to pay for the state’s rebranding efforts, along with his lavish robber-baron lifestyle. 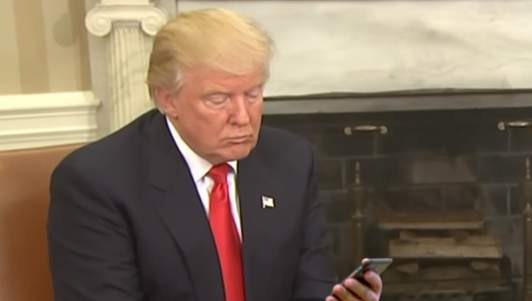 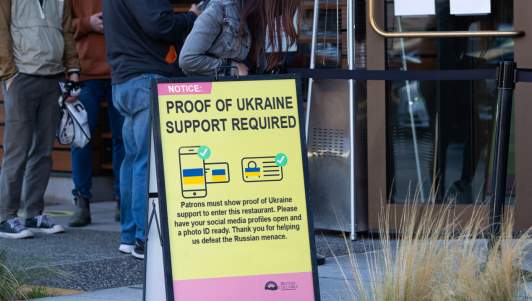 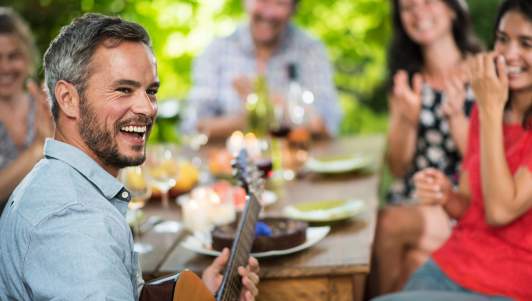 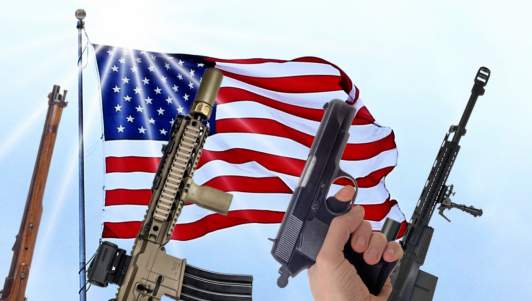 U.S.
With Fireworks Canceled, Americans Celebrate By Firing Their Many, Many Guns In The Air 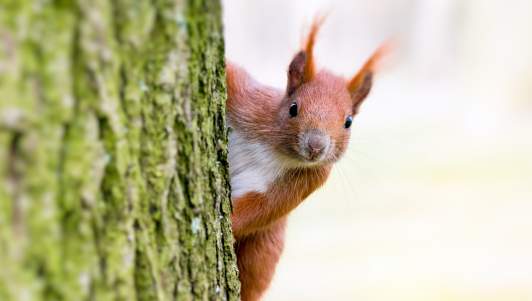 U.S.
Report: The Squirrels Are Up To Something