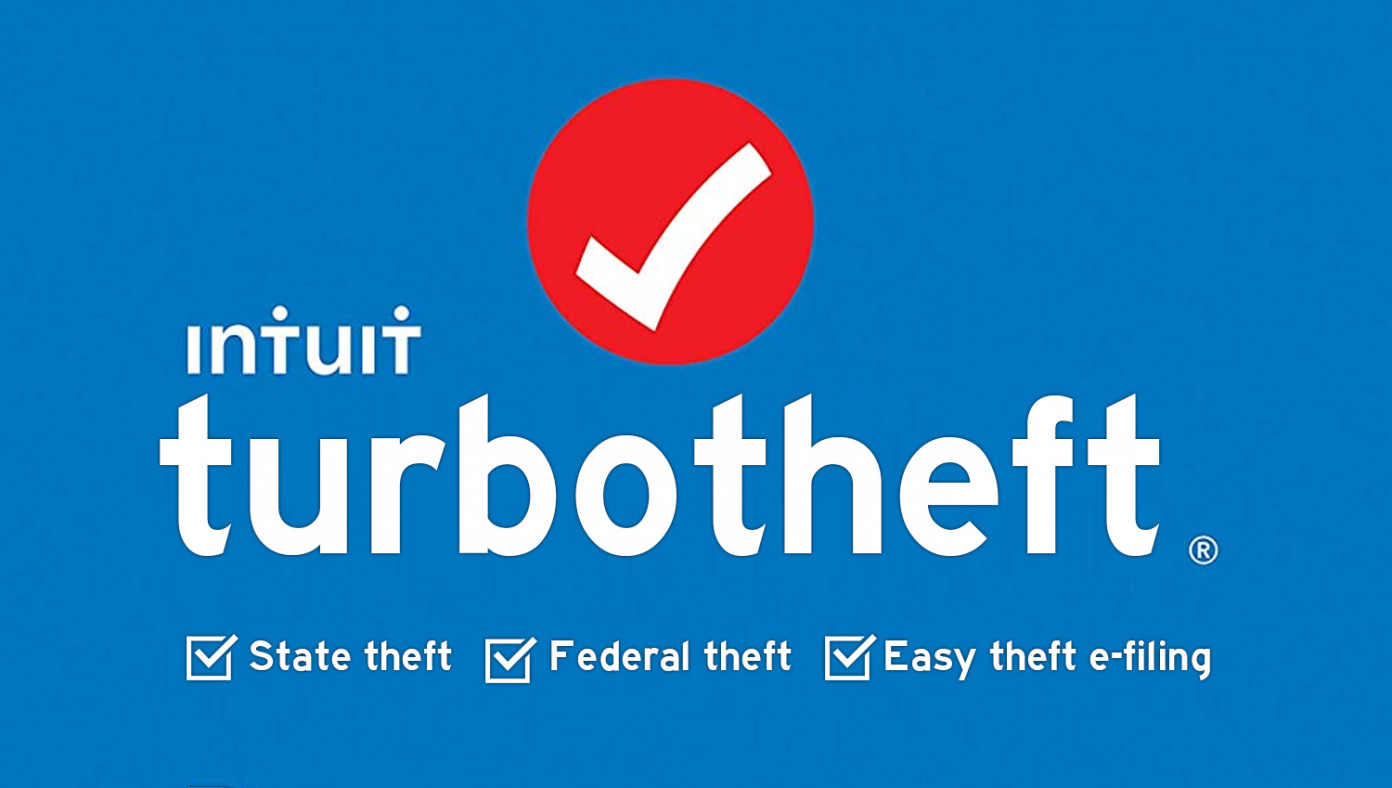 The product is identical to other versions of TurboTax but refers to income tax and all other kinds of tax as "theft," "coercion," and "highway robbery" throughout the tax preparation process.

"This exciting new software will figure out exactly how much money the government is stealing from you step by step," said a TurboTax representative. "It's just like TurboTax, but we're pandering to the libertarians by calling it theft."

"Calculate your state theft, your federal theft, and let our handy software guide you along as you try to get the least amount of money stolen from you as possible."

When you get stuck figuring out part of the process, a cartoon version of Ron Paul pops up on the screen and asks if you need help, though he'll usually just tell you to buy gold, end the Fed, and stop intervening in foreign countries. "It looks like you're trying to end the Federal Reserve -- do you want help with that?" Paul asks constantly as users try to calculate their income theft.

A special, hardcore version of the software will always calculate your income taxes as $0, "since you never consented to taxation in the first place." 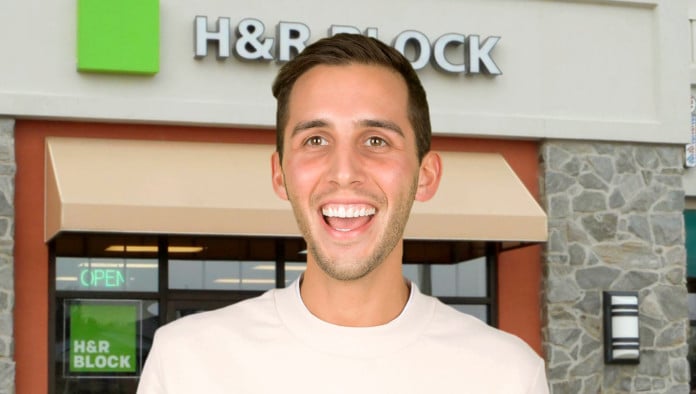 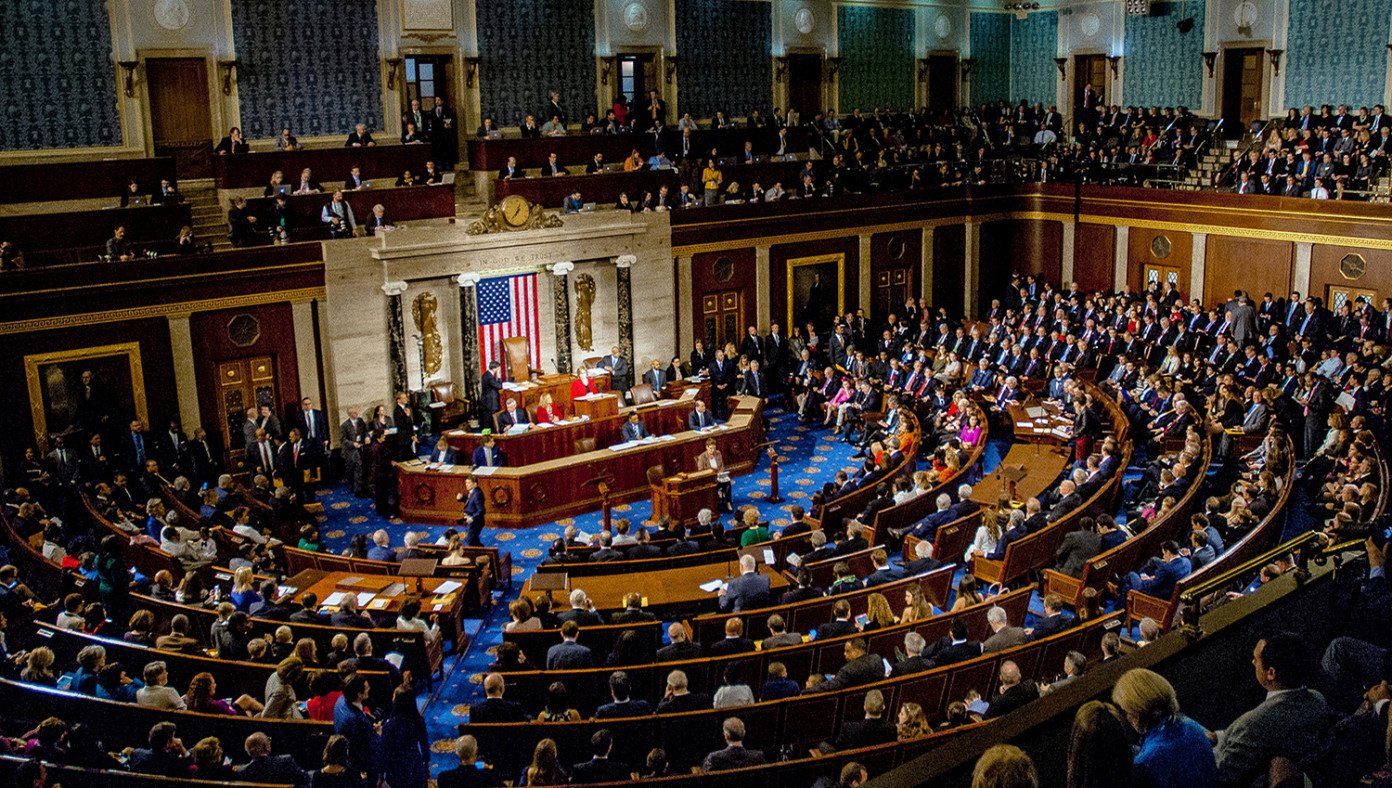 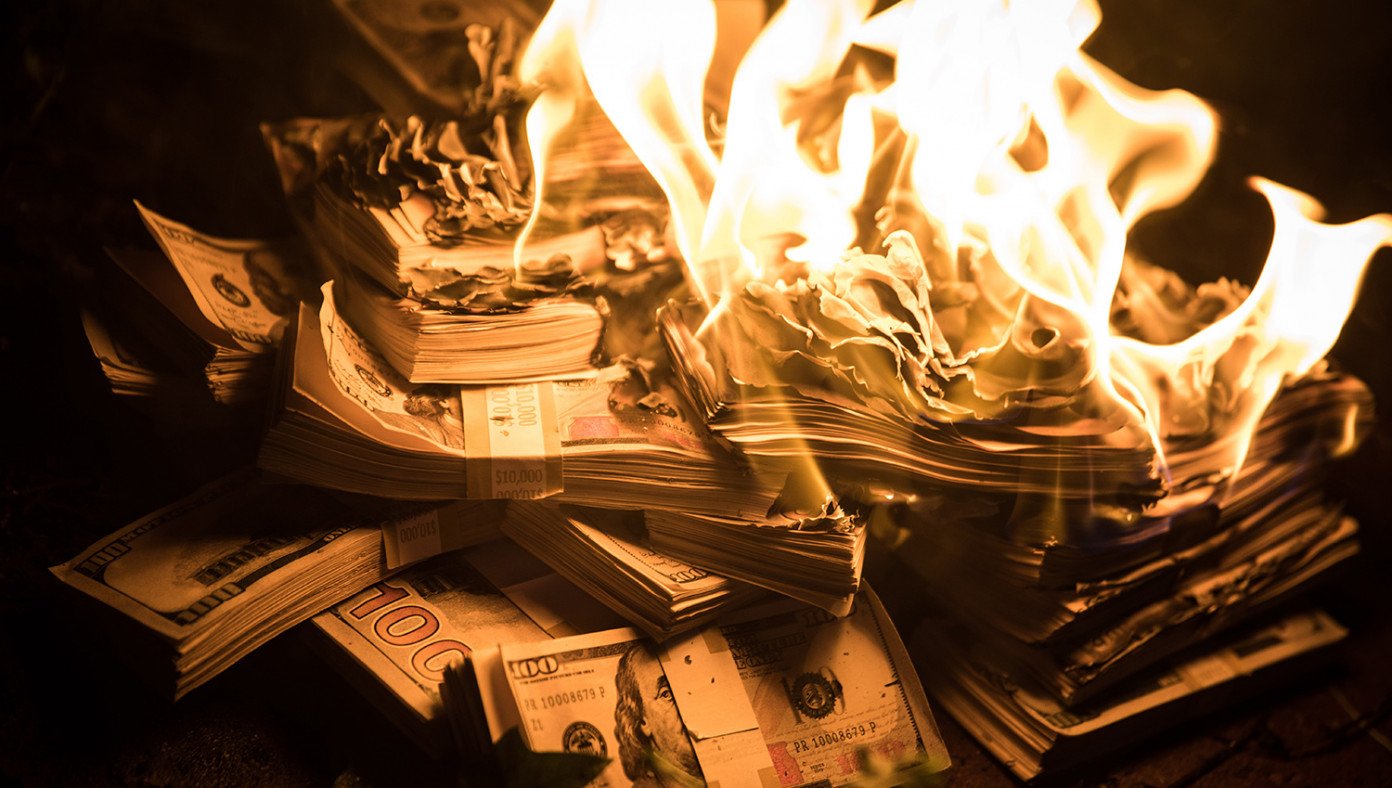