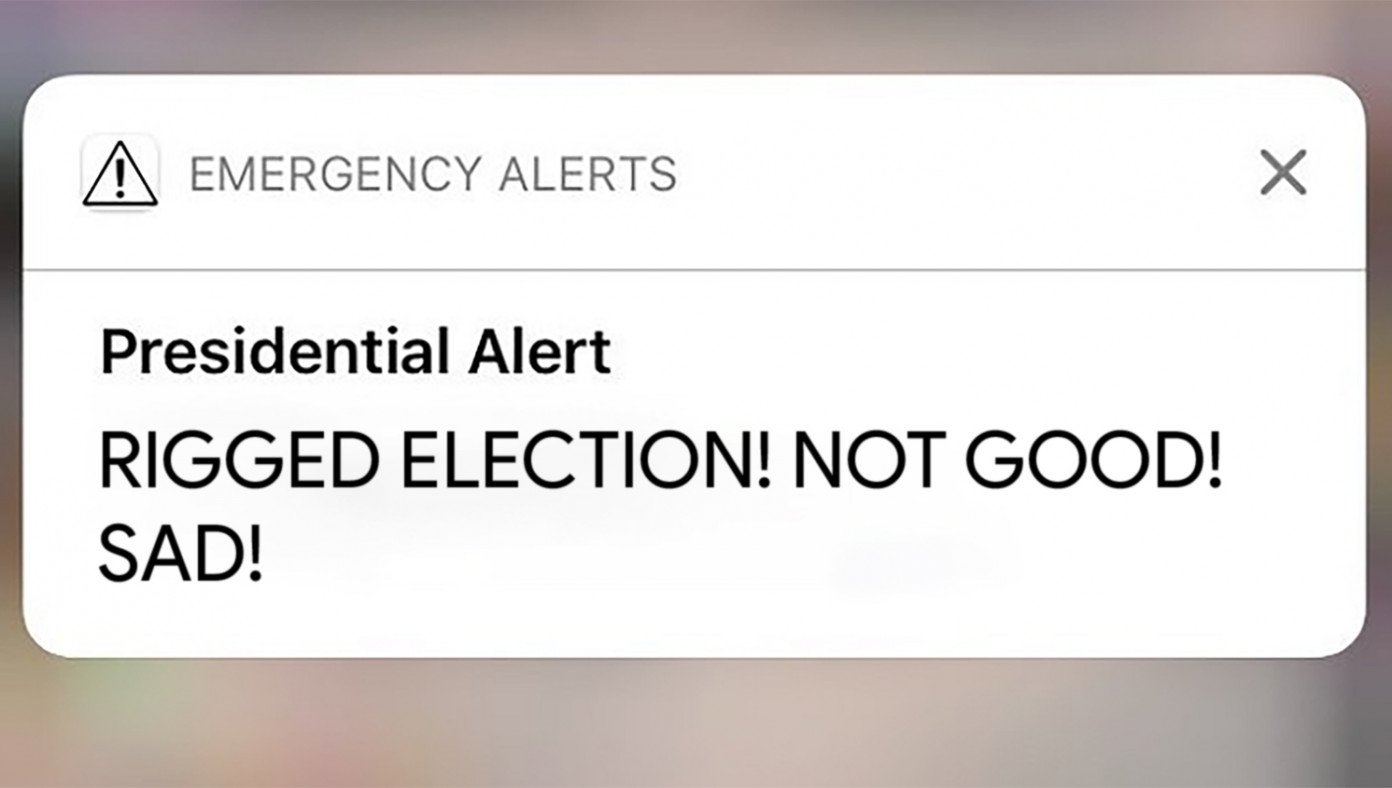 WASHINGTON, D.C.—Trump has been banned from Twitter, Facebook, Instagram, and Myspace, but he still has one way to reach the American people: the Presidential Alert System.

"RIGGED ELECTION! NOT GOOD! SAD!" Trump wrote in his first alert, sent automatically to every American's cellphone. This was followed by a storm of other alert messages, from "MIKE PENCE IS A TRAITOR! LOCK HIM UP!" and "RELEASE THE KRAKEN!" to "The Apprentice just is not as good since I left. Very sad to see the end of a once-great show. Sad!"

Constitutional scholars say that Trump has every right to do this and there's nothing we can do except resign ourselves to getting a message every few minutes until January 20, when Biden will take over the alert system. Since he does not know how to use anything invented after the phonograph, it will be fairly quiet for at least four years. 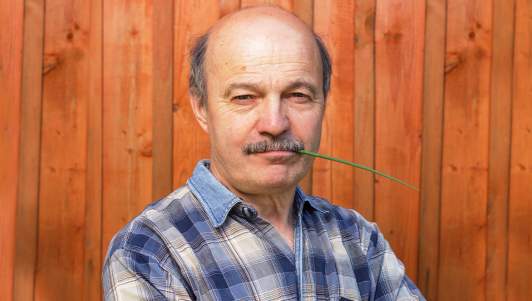 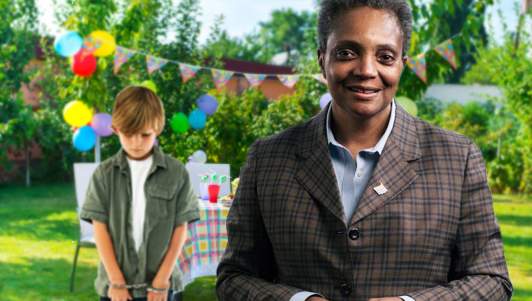 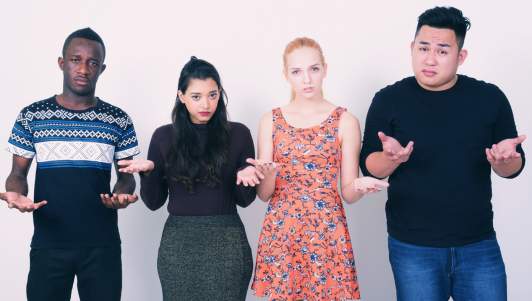 Politics
Defund Police Protest Canceled After Someone Steals All Their Signs 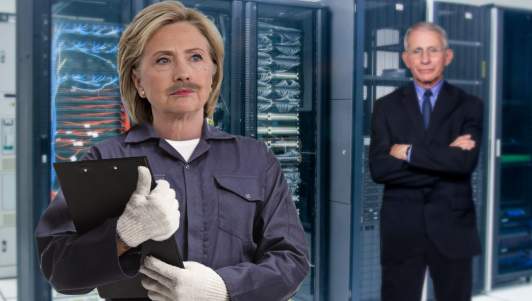 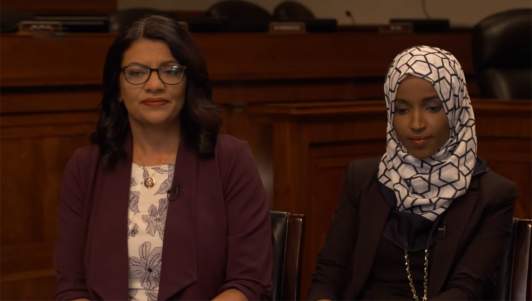