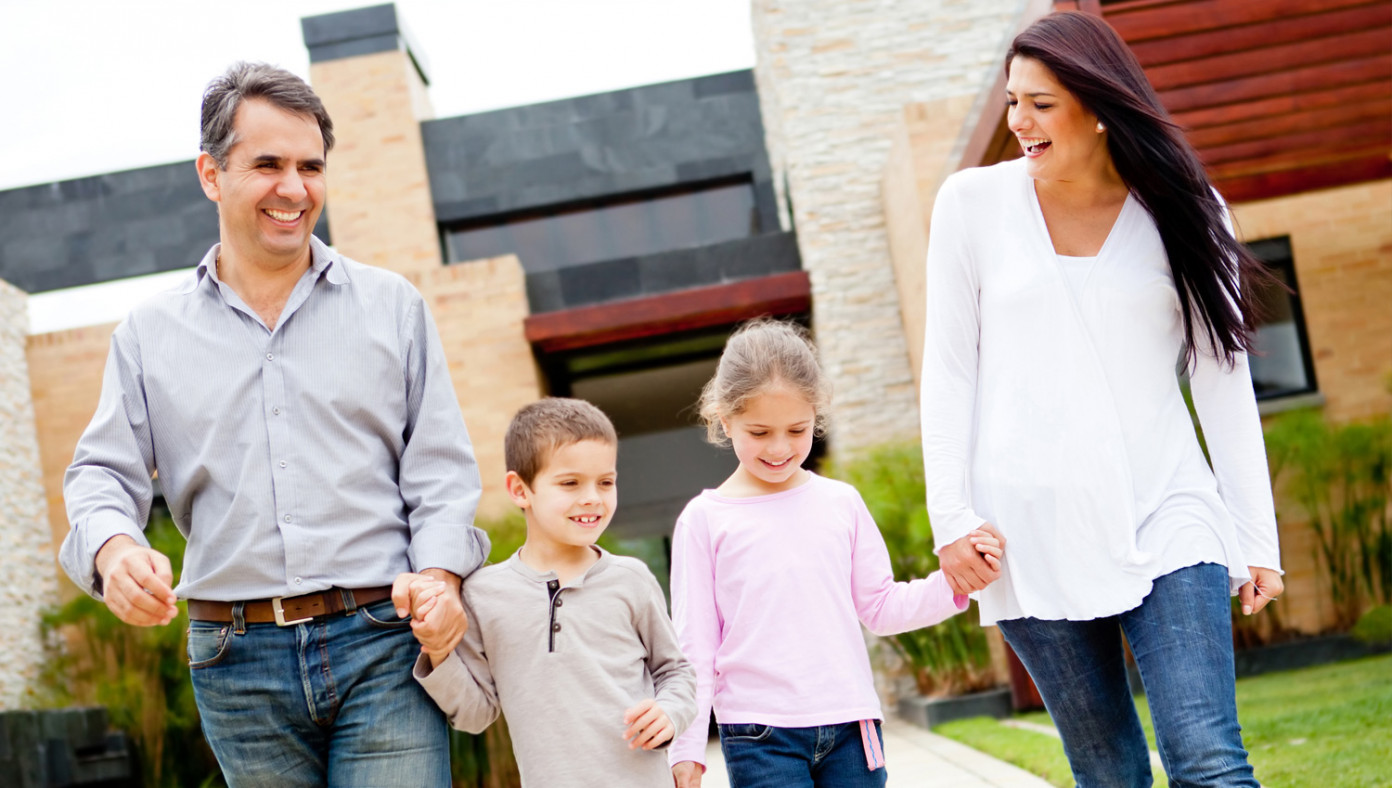 ROCKWALL, TX—After a sufficient amount of screaming in the hour before church starts, the Henderson family of four is now reportedly ready to head out the door to go into the house of the Lord.

“We go to church every Sunday. It’s just a restful start to the busy week, y’know?” Mr. Henderson told reporters who had gathered outside his home to inquire about the flurry of 911 calls and police chatter about a noise disturbance or possible murder at the address. “We give God the praise and thanksgiving he is worthy of, and we receive from him the means of grace in the ministry of the Word and the sacraments. I can’t think of a better way to start our week. And we’re ready to go, I think!”

He then turned around to address little Susie playing around behind him in the doorway.

“WHERE ARE YOUR SHOES? WHERE ARE THEY?”

“NO, NO, NO. YOU HAD TIME TO DO THAT EARLIER AND NOW WE ARE LATE. NO, YOUR MOM IS STILL IN THE SHOWER! FIND YOUR SHOES!”

Mr. Henderson assured the press everything was normal, but investigative journalists were able to peek inside the home to report that toys were still not picked up, children still were not dressed, Mr. Henderson’s car keys had suddenly gone missing, Mrs. Henderson couldn’t get the makeup smudge off the collar of her coat, little Bobby had spilled milk all over the kitchen table, and little Susie’s shoes were still nowhere to be found.

At publishing time, conflicting reports came out when the Henderson family arrived to church 7 minutes after the service started where they informed everyone who greeted them that they were all doing “fine” and “too blessed to be stressed.” 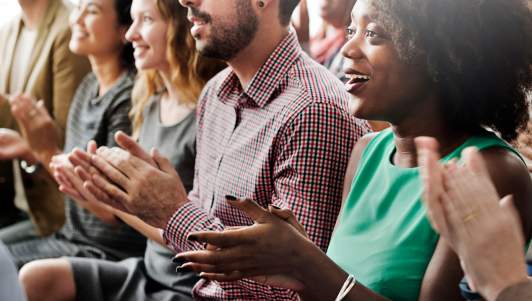 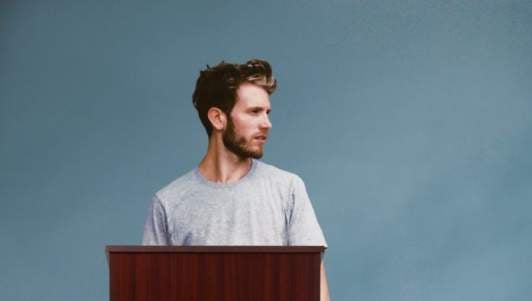 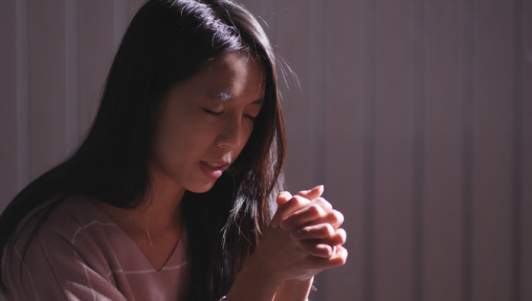 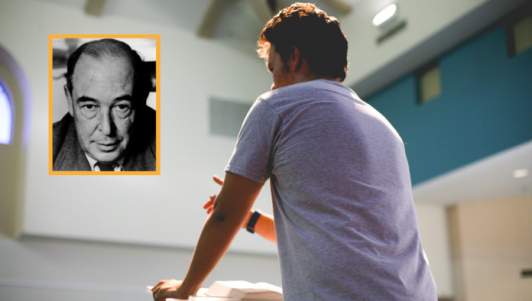