ANNAPOLIS, MD—Senator and former presidential candidate John McCain is gone but not forgotten. As evidence of this, the White House has revealed that early every morning President Donald Trump makes the trek to McCain’s grave so he can stand there and shout abuse at it.

“So I’m still alive today!” Trump said to McCain’s grave in his last visit. “How about you? Oh. No witty comeback? Ha!” Trump laughed, but then his mood quickly turned darker and he yelled, “You think you’re better than me?!” before kicking the grave and hurting his foot.

“He just hasn’t gotten over McCain’s death,” explained Vice President Michael Pence. “He feels that McCain passed way too early and that there was so much left unsaid between the two of them... mainly in the way of Trump blaming McCain for everything that’s gone wrong.”

So Trump visits McCain’s grave every day, stomping on any flowers people have left on it and yelling about how McCain is “nothing” and that “no one even thinks about him anymore.”

“It’s the most dedicated he has ever been to anyone,” said Trump’s wife, Melania. 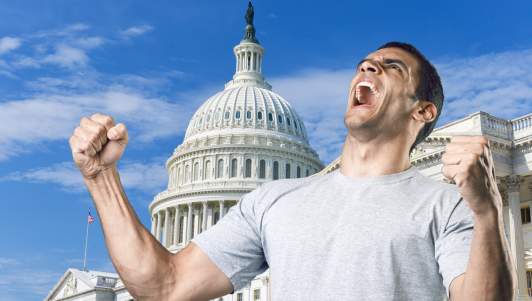 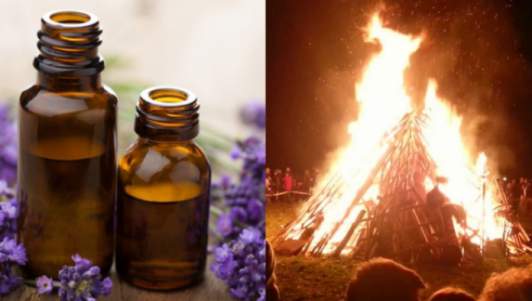 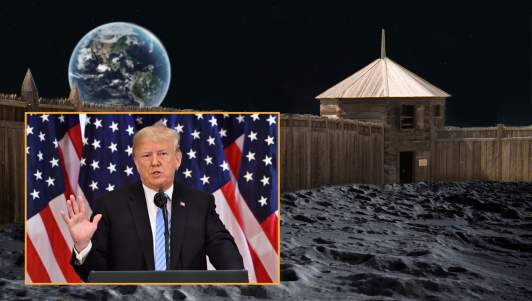 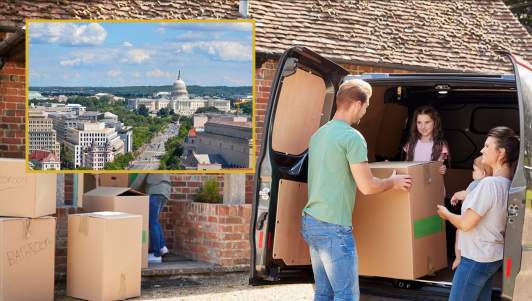 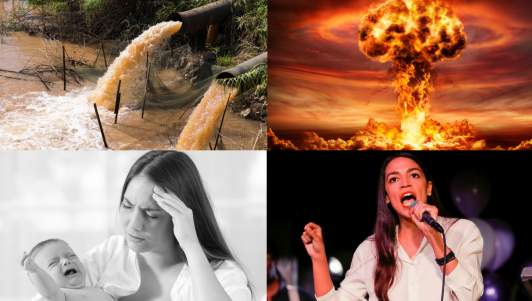