U.S.—The Electoral College, a political institution designed specifically to guard against rule by an angry mob, has drawn the ire of angry mobs this week, shocking dozens.

"Why on earth did the founders think it was a good idea to put in this political safeguard against the enraged majority!?" screamed one woman as she lobbed a hand grenade in the general direction of Washington, D.C., in a symbolic gesture (luckily, what she thought was a hand grenade was actually a potato.) "We don't need any protection against an emotionally driven majority who want to inflict their will on the minority! IT JUST DOESN'T MAKE ANY SENSE! AHHHHH!!!!"

Liberals continued to argue for the dismantling of the system that was created to ensure anyone with at least 51% of the vote couldn't oppress the rest of their nation, disregarding vast swathes of the populace so they could inflict their terrible ideas on everyone else. They made really good, coherent points as they marched toward Washington with pitchforks, torches, and pointy sticks. 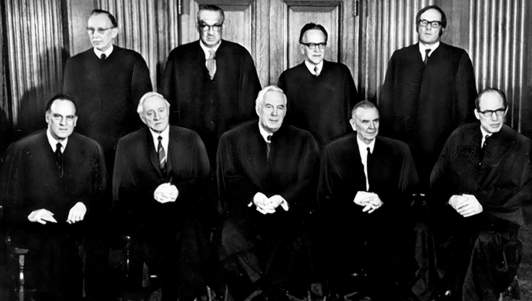 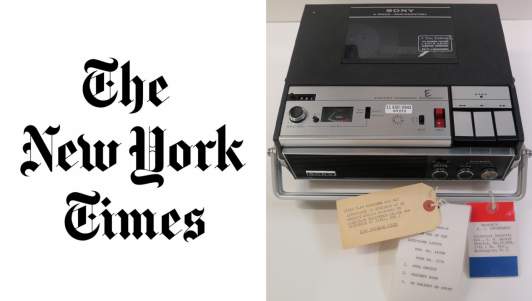 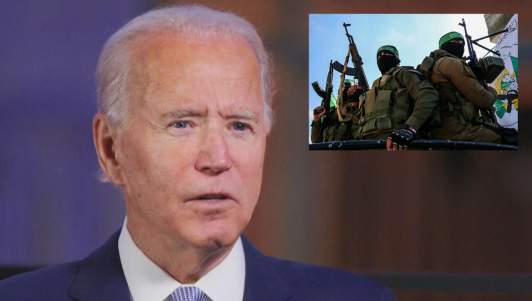