Subscribe Log in
To Avoid Confusing Words, Ilhan Omar Will Now Respond To All Questions With 'I Am Groot'
Politics U.S.

WASHINGTON, D.C.—Representative Ilhan Omar has been a headache for the Democrats since taking office, with party leaders scrambling to explain away her myriad offensive comments.

But House Speaker Nancy Pelosi sat down with several aides and came up with a solution: Omar will be banned from making any statements or responding to any questions unless she uses the phrase "I am Groot" to prevent confusing people with difficult words that might otherwise be misinterpreted as anti-Semitic sentiments.

"Representative Omar, are you going to apologize for your anti-Semitic comments?" one CNN reporter asked at a press conference this morning.

"I am Groot," she replied, gesturing with her hands emphatically and chewing bubble gum. "I am Groot!"

An MSNBC reporter then asked if she stands by her controversial statement that the U.S. Congress has a "dual loyalty" to Israel.

Omar thought for a moment, pensively chewing her gum, and then said calmly, "I am Groot."

"This is working out great so far," Pelosi said. "No longer do I have to worry that I'll have to spend a whole week doing damage control after the representative says something offensive, make her apologize, and then have her immediately say something else offensive." She noted that she got the idea while watching Infinity War over the weekend. "I don't know why the film villainizes Thanos so much though---his population control ideas seem sensible to me."

At publishing time, Omar had caused further controversy after saying "I am Groot" while holding up a sign stating that Jews are secretly launching a space mission to take over the moon. 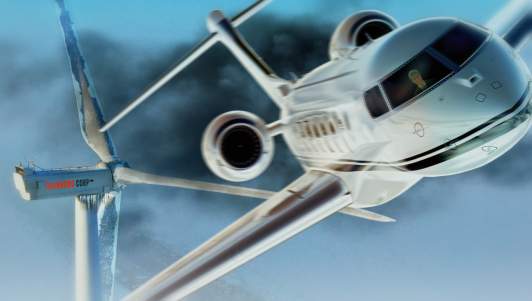 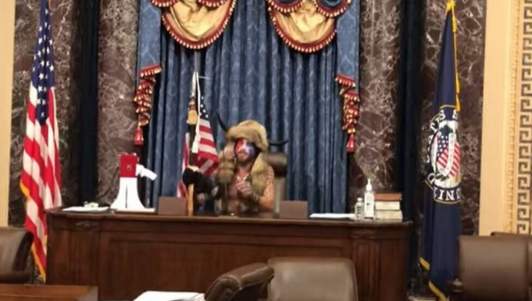 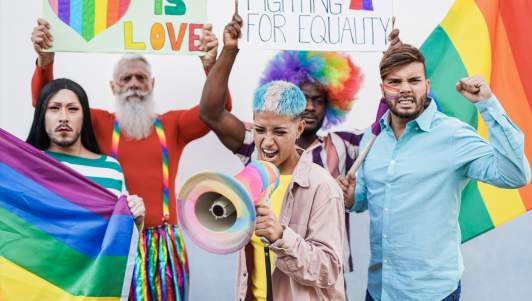 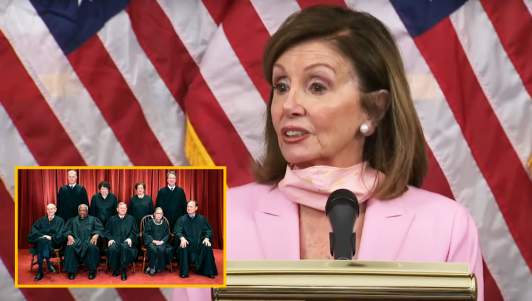 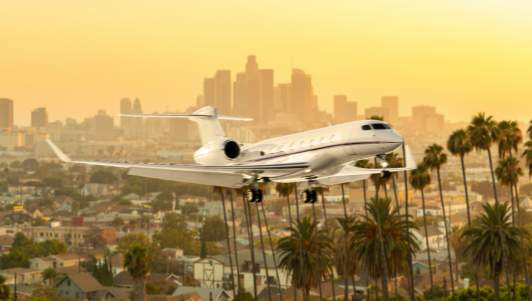 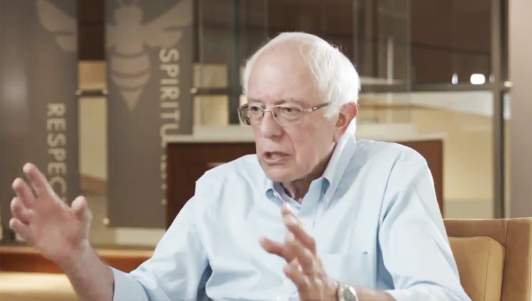