Subscribe Log in
To Improve Trustworthiness Of The Hosts, 'The View' To Replace Whoopi Goldberg With Alex Jones
Entertainment 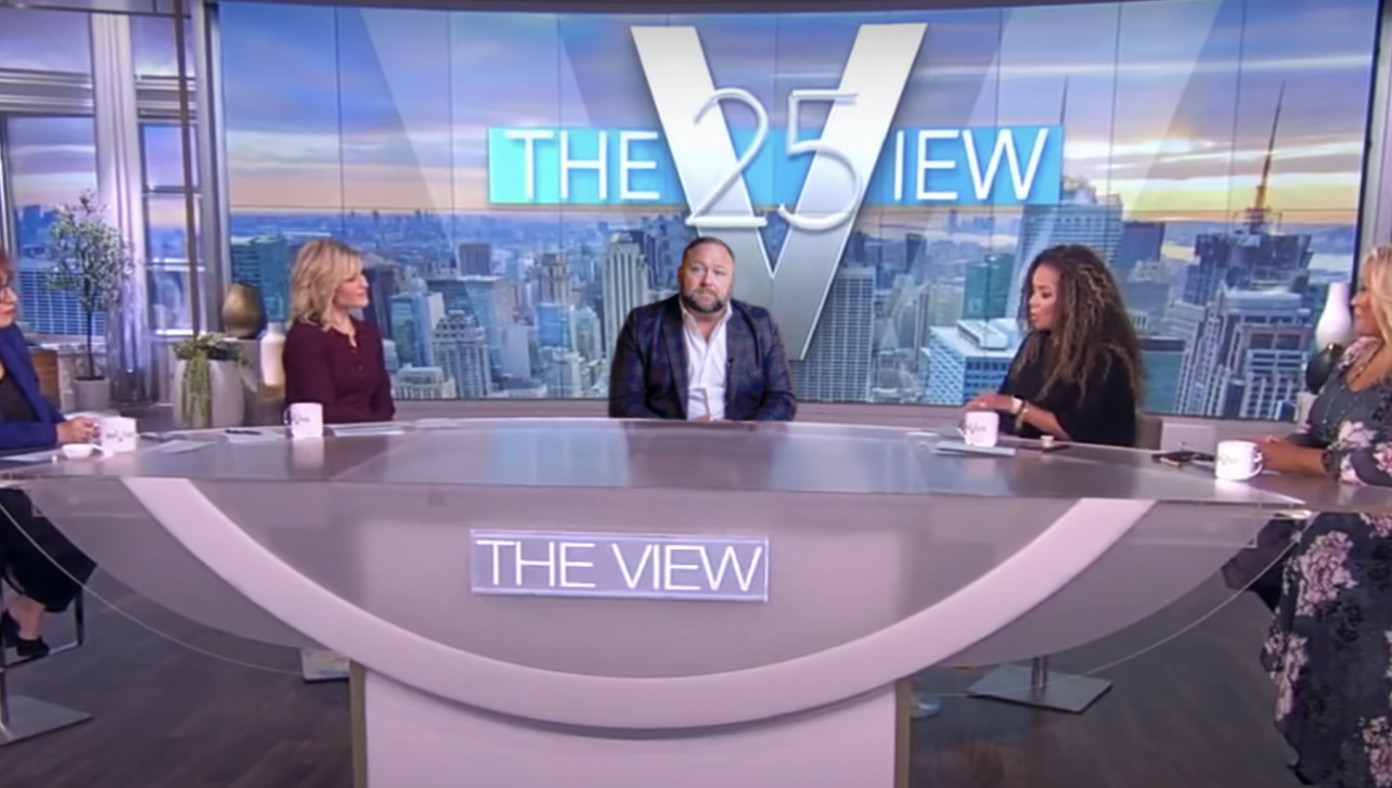 NEW YORK, NY—ABC Studios has contracted Alex Jones for a set of ten episodes to boost the trustworthiness of 'The View' as they recover from a scandal regarding Whoopi Goldberg's Holocaust comments. Jones, best known for warning the world about gay frogs and being 100% right about almost everything years before everyone else, is loaning some of his credibility to the program in exchange for a hefty payday.

"We've known for a long time that Whoopi was a problem but we couldn't fire her because she's a woman of color," admitted showrunner Antolita Mugworm. "But then she handed us a great anti-semitic gift and now it's time to course-correct. Alex will bring much-needed dignity and reliability to the show."

Other hosts of 'The View,' who are under contract and cannot be fired without cause, are not happy with their new co-host. Joy Behar, in particular, has speculated the producers are trying to force the other hosts out by driving them toward insanity.

"He's a white man!" said Behar, one of the hosts of 'The View' and an alleged comedian. "What could he possibly add to a conversation between women from different generations?"

"Yes, I'm aware there's no such thing as a woman anymore, but still." 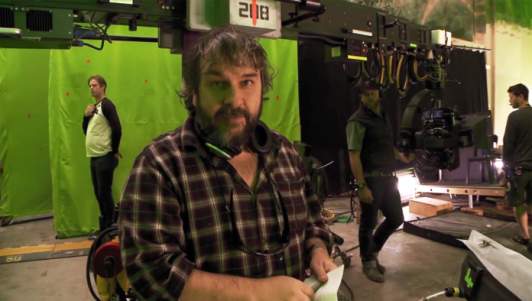 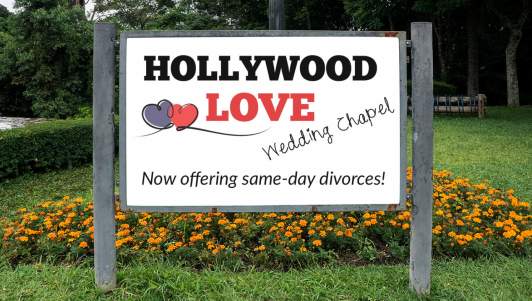 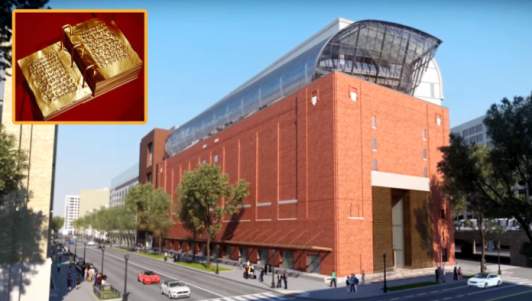 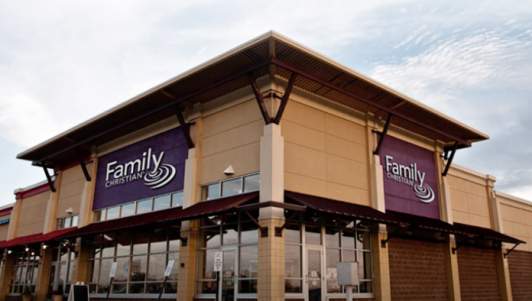 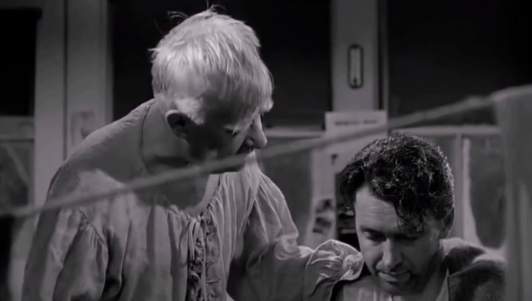 Entertainment
In 'It's A Wonderful Life' Remake, Angel Tells George Bailey To Kill Himself Because He's White