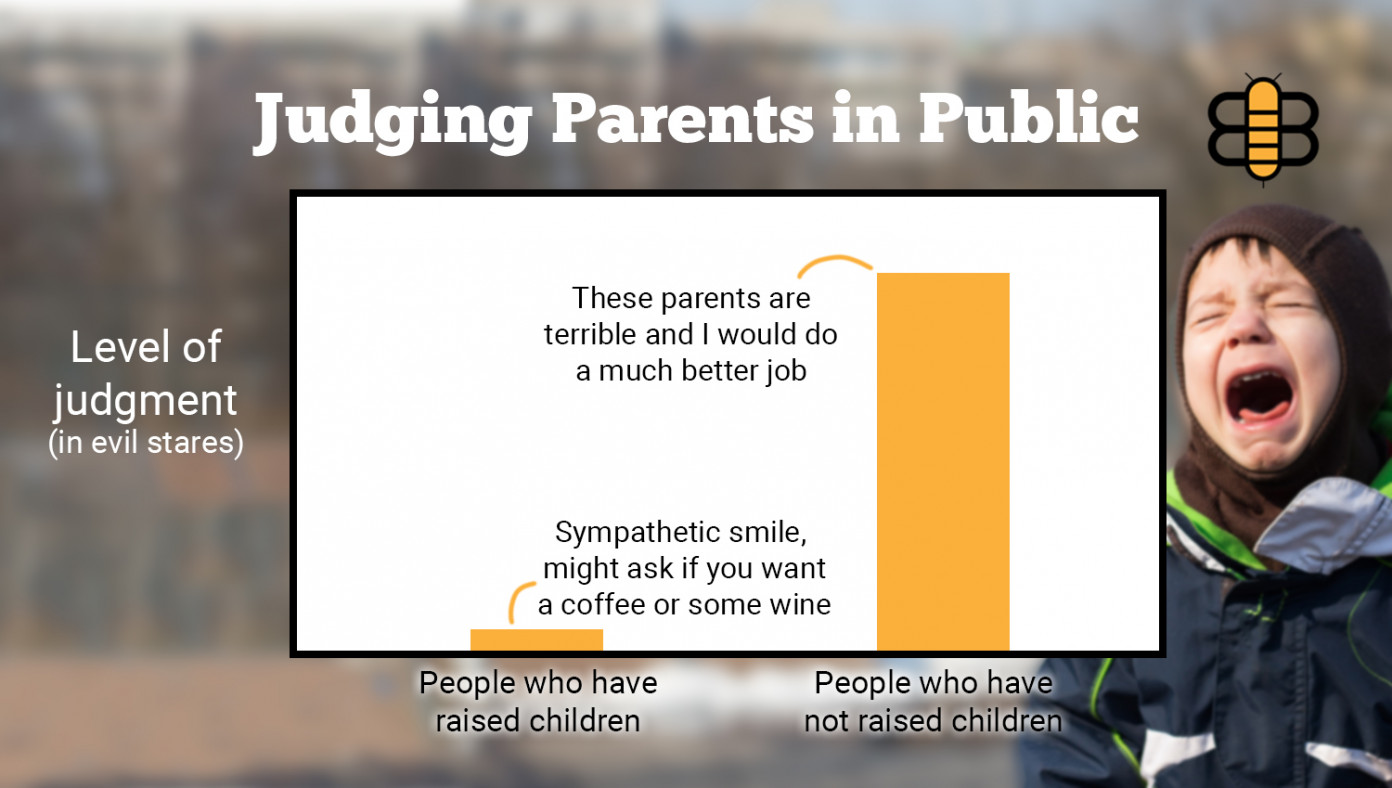 U.S.—A new study has found the majority of people who judge parents whose kids are misbehaving in public have never been parents themselves.

The study confirmed that nearly 100% of those who glare at parents with kids misbehaving in public, silently judging them and assuming they are terrible people, have never encountered a 3-year-old before in their lives. They certainly haven't been parents themselves, and most don't even have little nieces or nephews whose terrible behavior would otherwise have caused them to sympathize with parents of unruly kids.

"It seems that the more kids you have, the less likely you are to assume someone is a terrible parent just because a kid is having a tantrum," the researchers wrote in their paper. "When you have a toddler, you suddenly understand that the majority of parents are just trying to make it through the day, hanging on by the skin of their teeth. They consider it a success when they make it to nightfall with all their children's limbs intact."

The groundbreaking research also showed that the vast majority of careful plans and strategies people have for raising their future children are immediately thrown out the window as soon as they actually have children.

Parents with kids who jump up and down at Chili's, scream at Target, or roll around on the ground at Walmart say they greatly appreciate the sympathy of strangers, no matter from whom it comes, and maybe a "love gift" of coffee or some wine. They also kinda get the whole rolling around on the ground at Walmart thing, because honestly, it's Walmart. 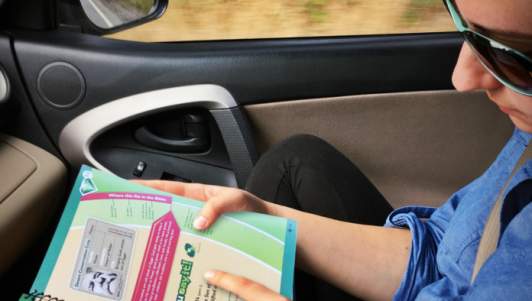 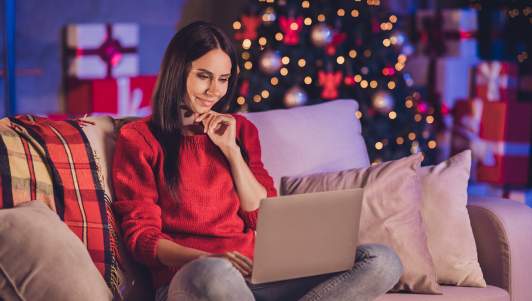 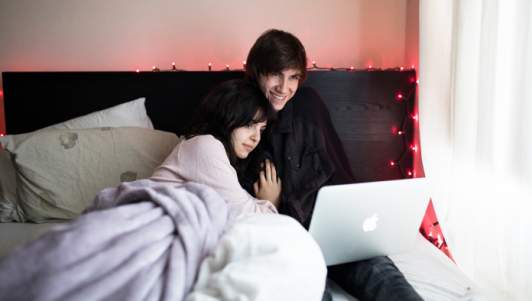 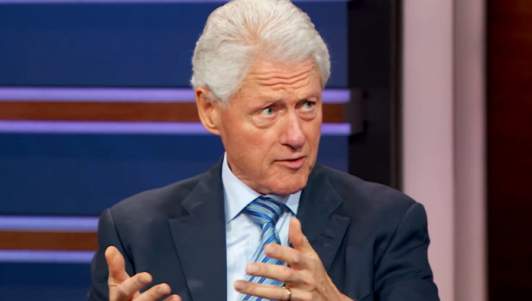 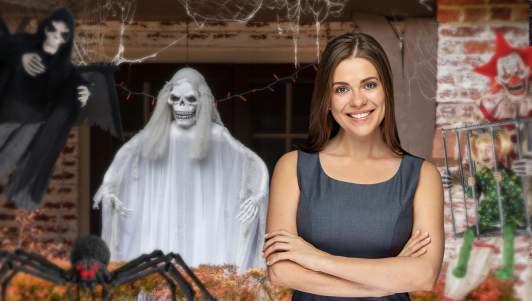