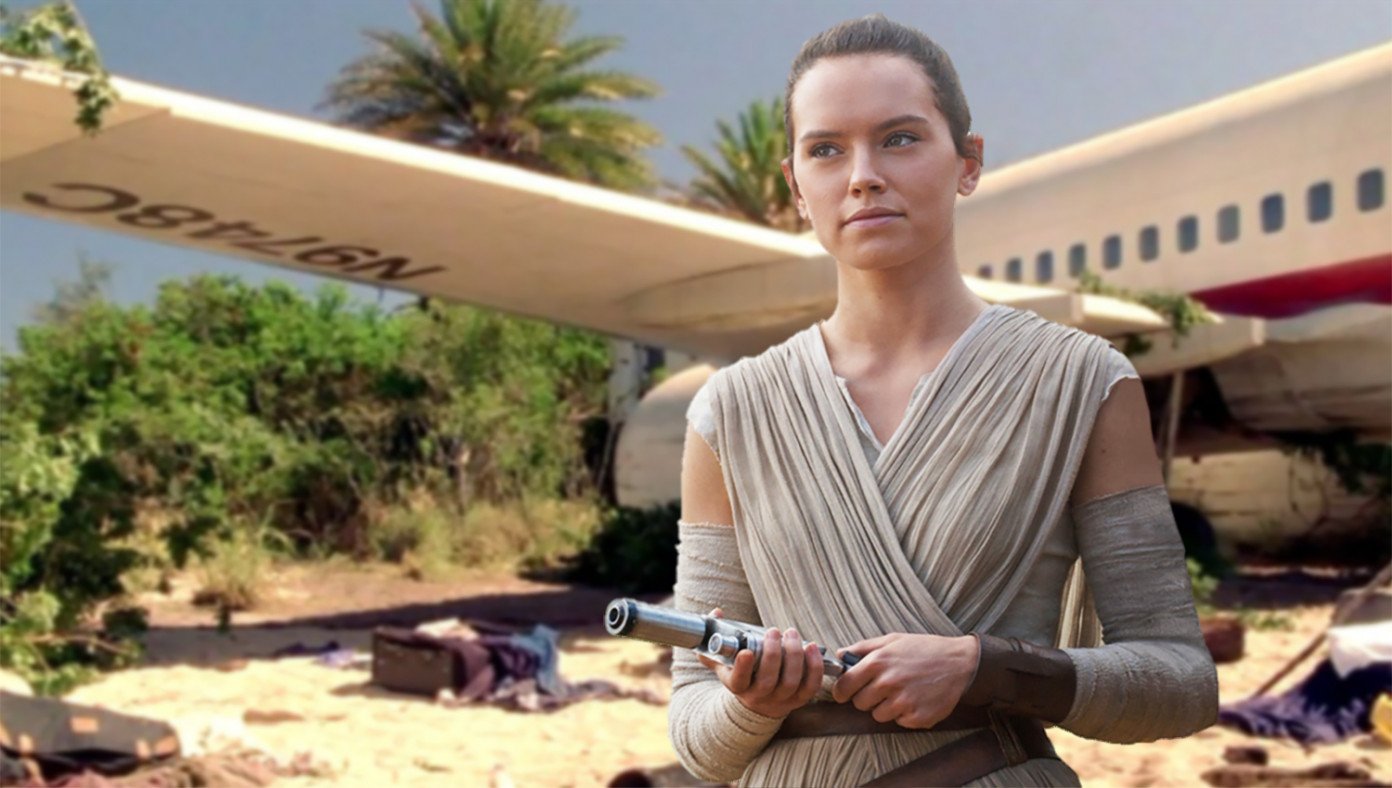 U.S.—In an interview with the Hollywood Reporter, JJ Abrams has teased more details about the plot of Rise of Skywalker.

According to Abrams, his big, epic conclusion to the Star Wars trilogy will involve revealing that the entire thing was a dream that happened on "some kind of island in purgatory or something."

"Honestly, it kind of explains everything -- the random, out-of-place plot twists, Rey having superpowers, that strange casino subplot that had nothing to do with anything," wrote one commenter. "The island ending makes a lot of sense. I'm excited to see where Disney takes this now."

Abrams says Rey is actually "just kind of a normal girl -- she definitely isn't more powerful than Luke Skywalker or anything as was suggested. She's a normal person with flaws and everything, of course. It'd be ridiculous if that was all real."

Fans were pretty pleased with the announcement since it means all the Expanded Universe material is now canon again and this weird sequel trilogy was all a dream. Disney has announced new films and shows based on Thrawn, Mara Jade, Dark Force Rising, and the X-Wing series of books much to fan's excitement. 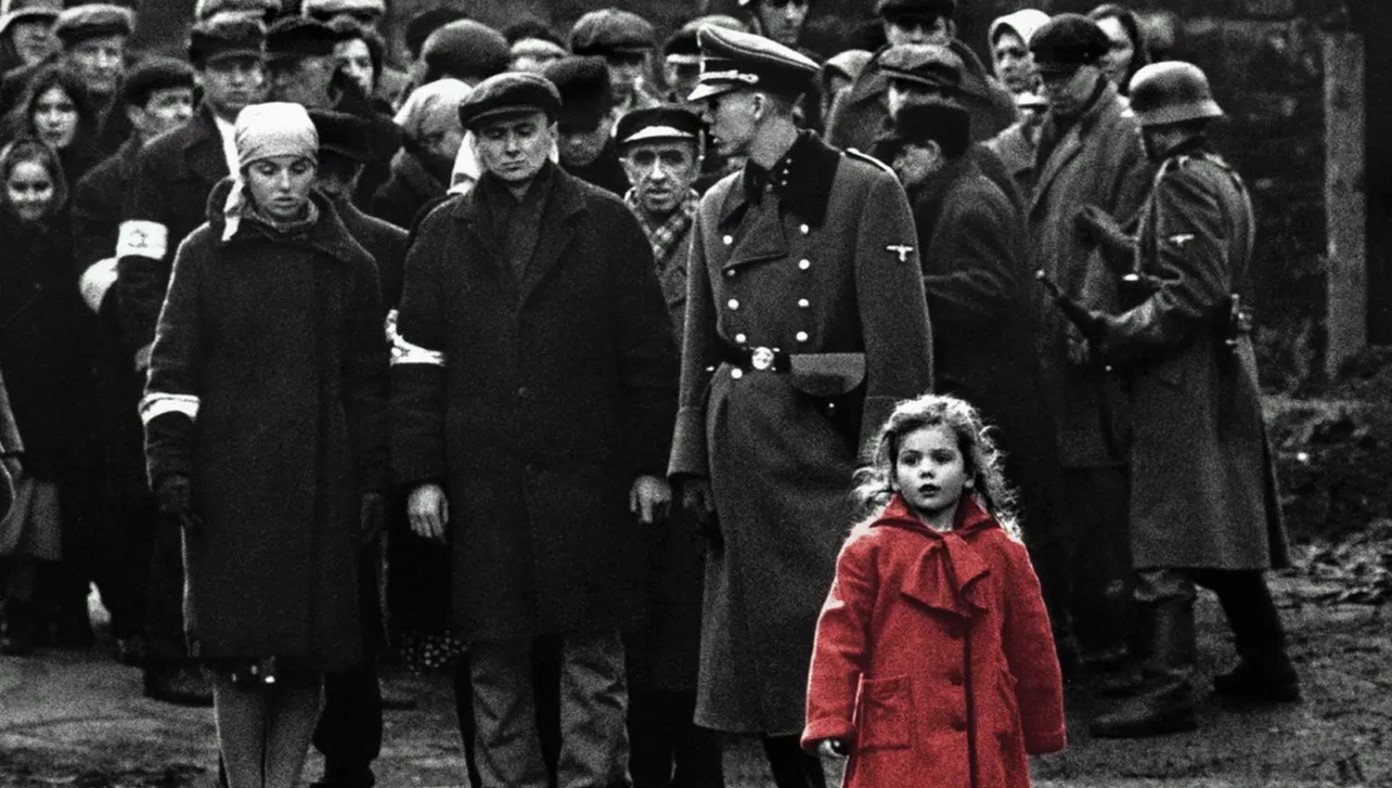 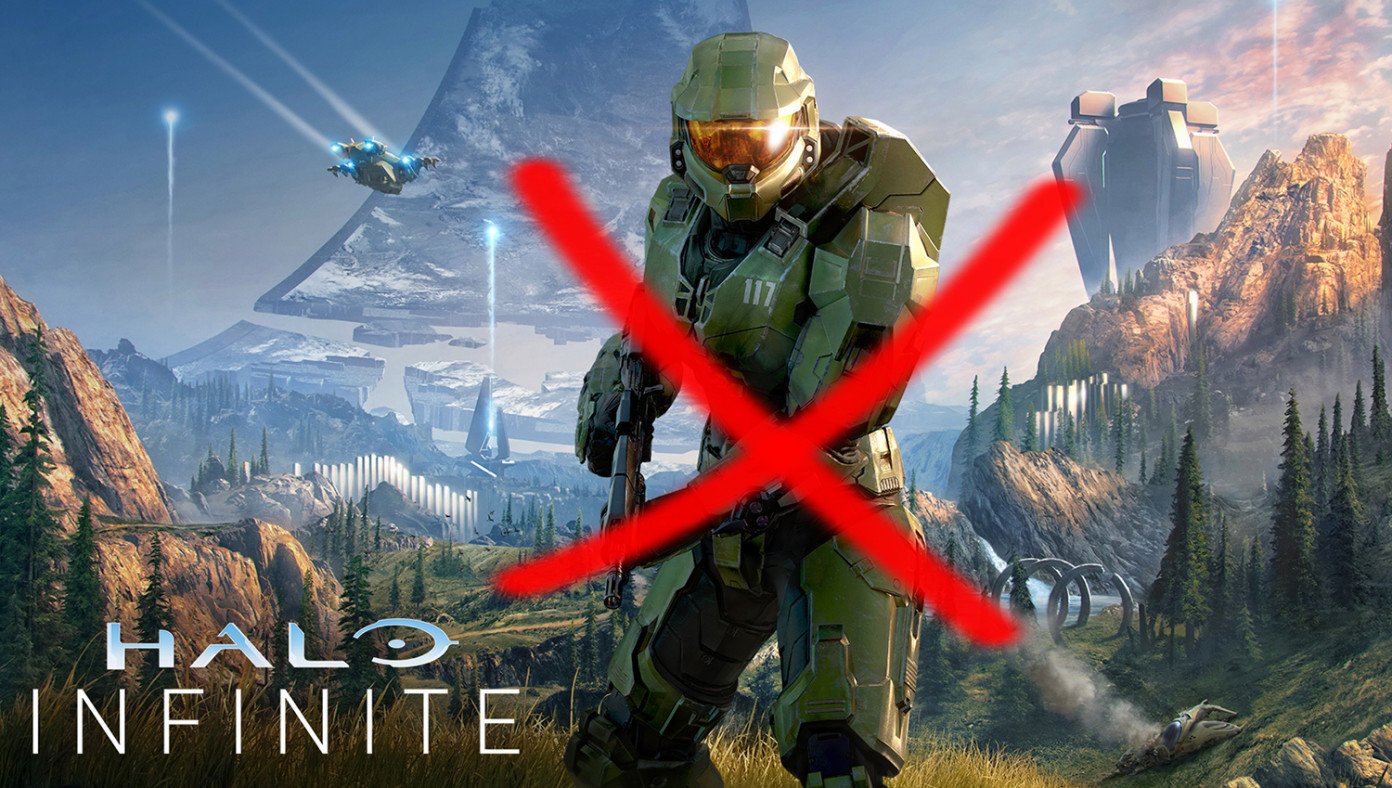 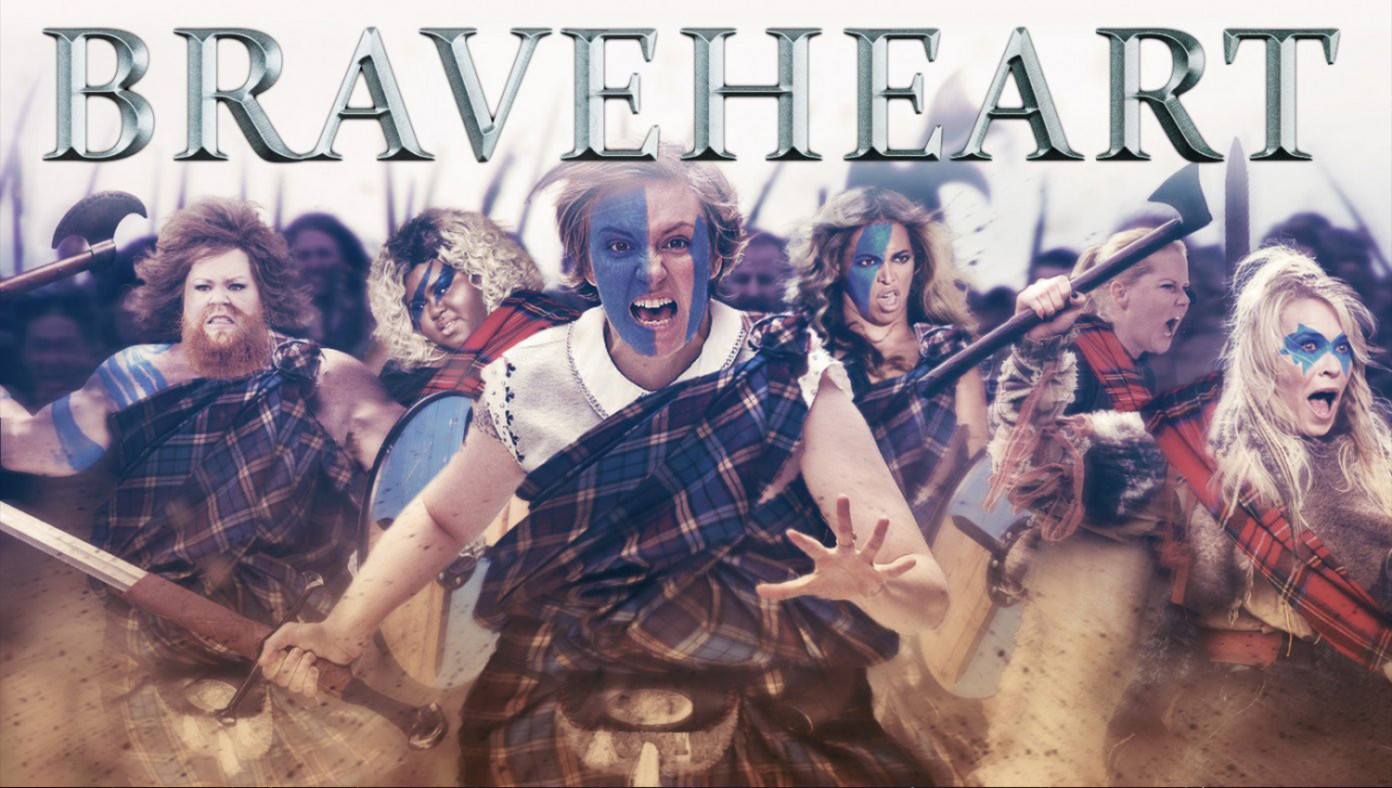 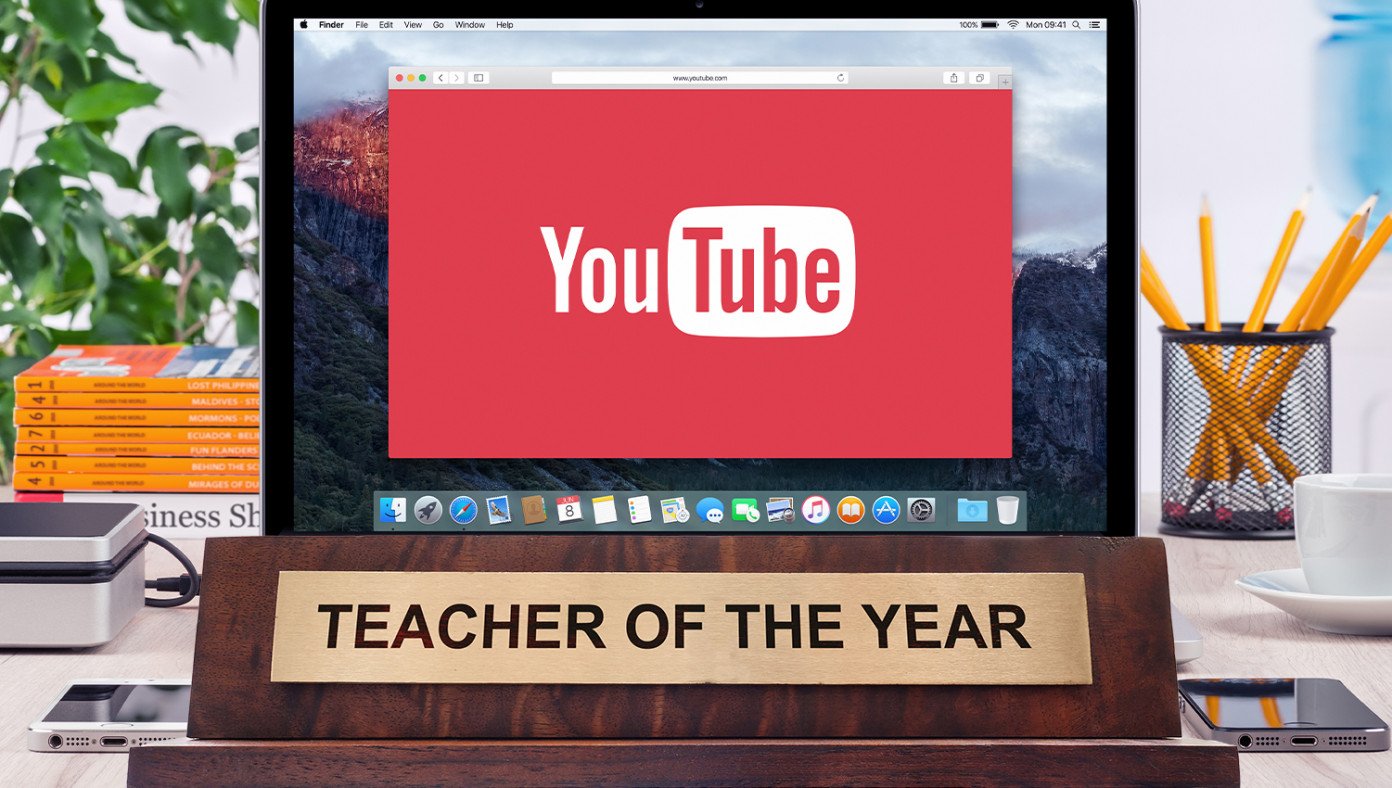 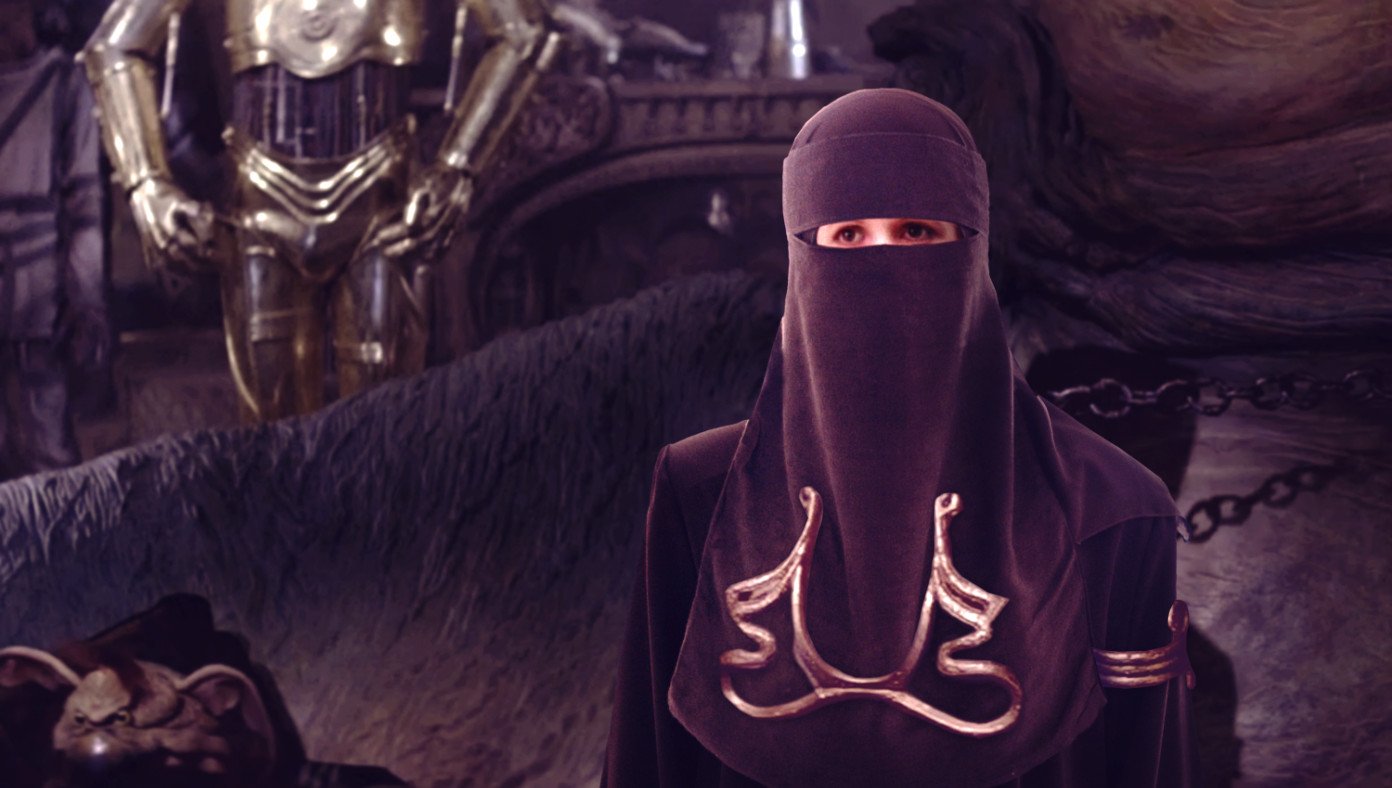