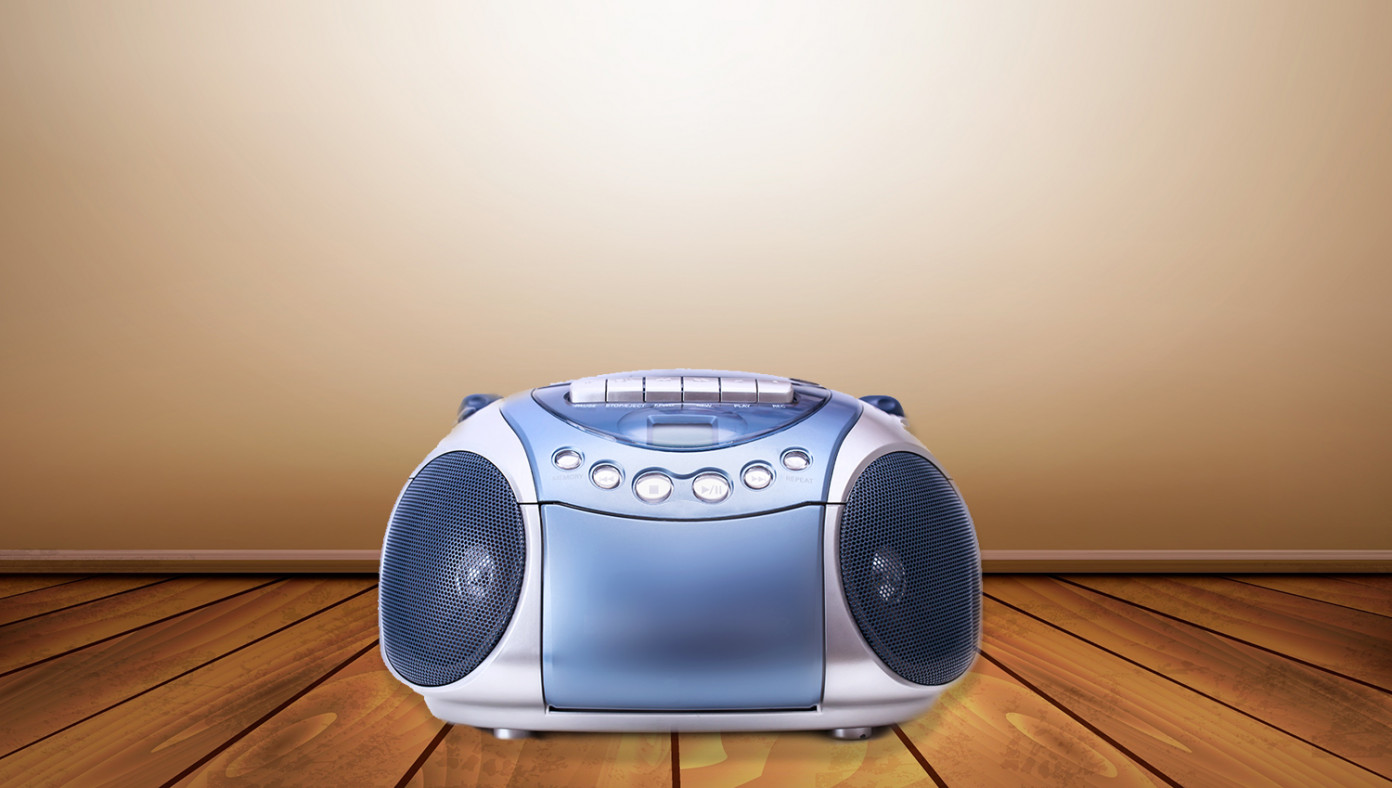 GREEN HILLS, TN—Jed "Janky" Edgarson felt the dreaded "throat tickle" late Saturday night as he prepped for worship. Fearing the worst, he called the pastor of Hope Baptist Church to see if he could wrangle up a substitute worship leader at the last minute.

Luckily, Pastor Jack had just the thing: an old, broken CD player in the church storage closet. The minister dusted it off and burned a CD of the next morning's setlist. (A CD is like a round, flat smartphone that only streams 15 preselected songs or 30 pop-punk songs).

"Let's all join in this powerful time of worship," the pastor said before pressing "play" on the strange device.

But despite the congregation's misgivings, the skipping CD player did a great job. The CD player garnered rave reviews for its ability to repeat a chorus 78 times, suddenly jump to a bridge, repeat that seemingly at random, and then tag the last line of the song at least 45 times before finally lurching to the next track.

"You're a good, good Father, it's who You are!" the machine crooned, the player's old, dusty laser lens making the line "it's who You are" repeat over and over again as the congregation worshiped along, unaware that the creative arrangement was due to a technical error.

In the climax of its acclaimed setlist, the CD player belted out, "This is how I fight my battles!" for five hours.

Unfortunately, the CD player was such a good fit that Edgarson was let go, the pastor feeling that the CD player did a better job of leading the congregation in repetitive worship without ever launching into a sermonette between songs. 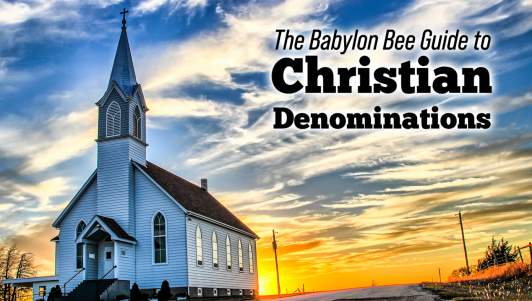 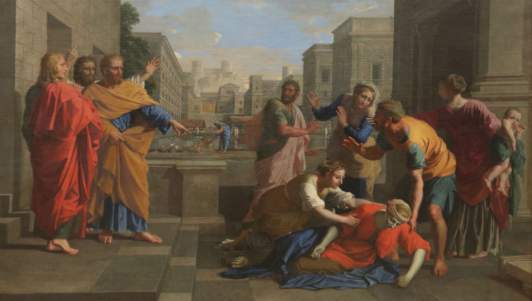 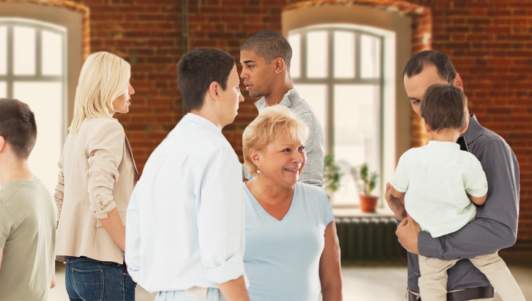 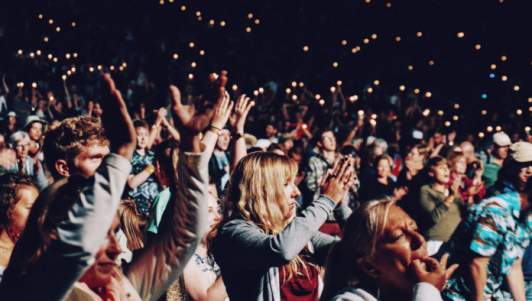 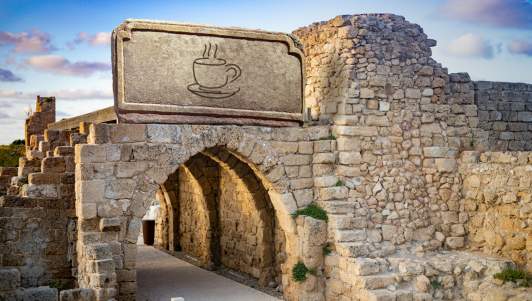 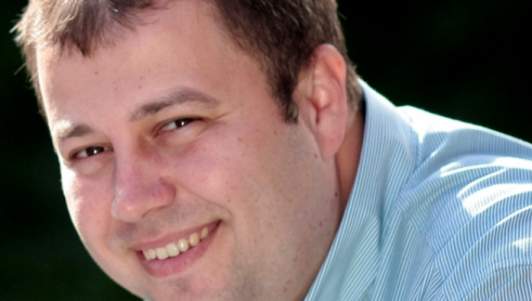