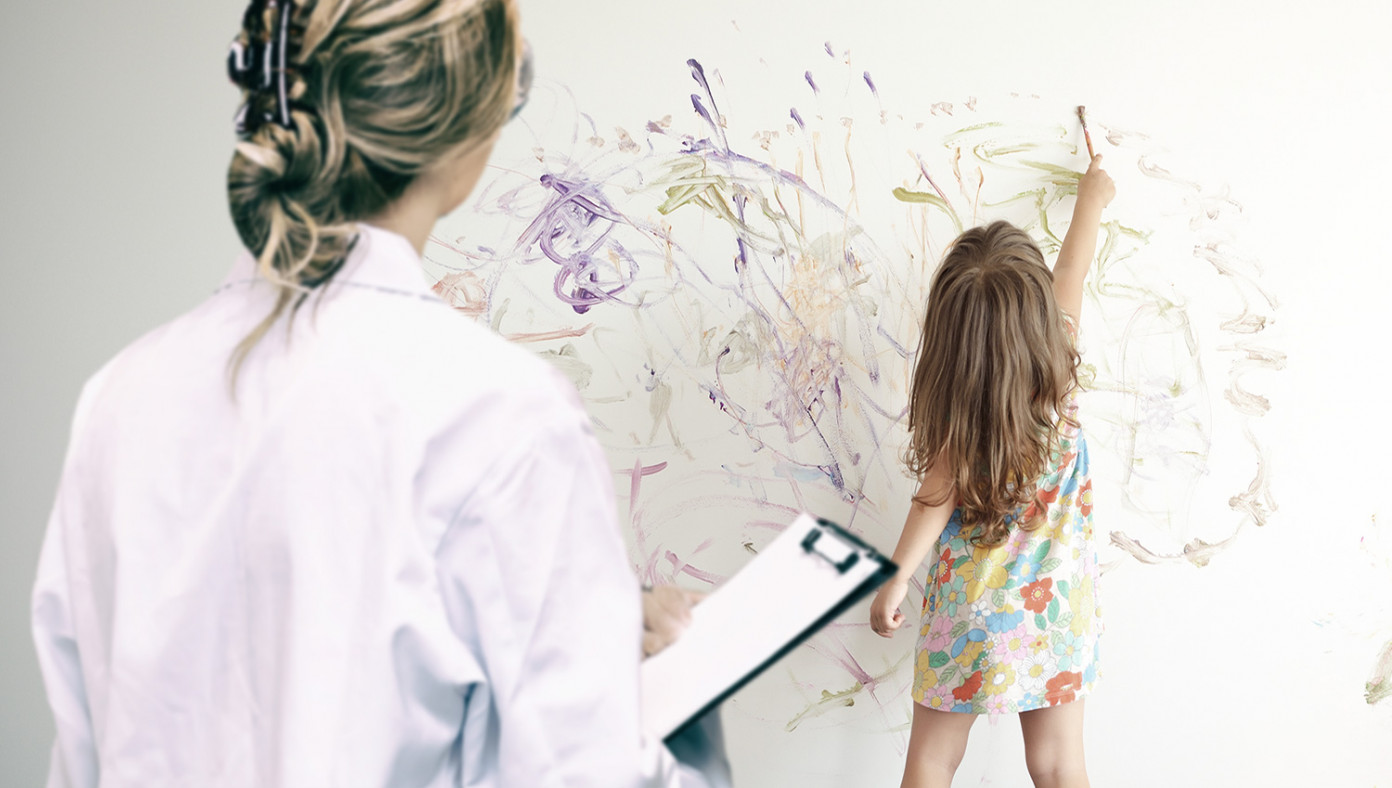 "It's baffling," said one scientist, scratching her head. "Honestly, it's physically impossible for one being to contain this much energy."

While a nuclear missile can devastate a city, a 3-year-old can destroy the same city in much less time and cause more headaches for his parents. Nukes also provide the sweet release of death, and you don't have to worry about lifting a finger after getting hit by one. 3-year-olds make messes you still have to clean up.

The good news is that our energy crisis has been solved, as scientists believe they can hook some connectors up to a few three-year-olds and power the entire country for centuries. The bad news is that the 3-year-olds are a lot more likely to have a meltdown than fourth-generation nuclear plants.

Fortunately for the 3-year-olds, they're "much cuter" than nukes. 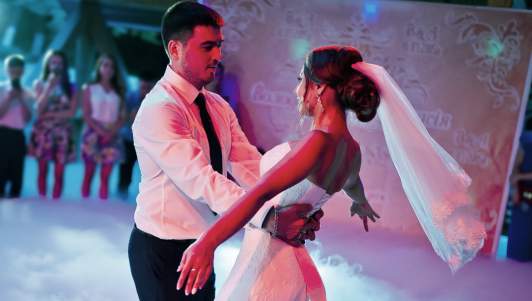 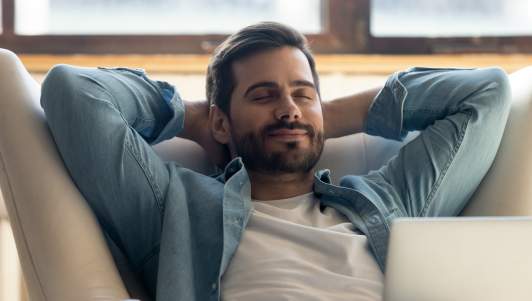 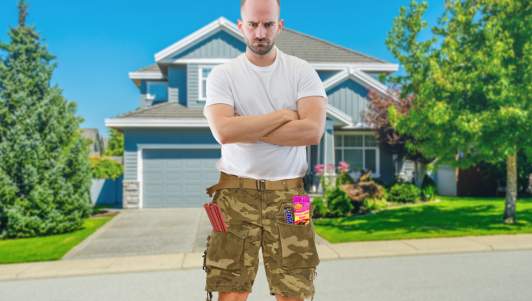 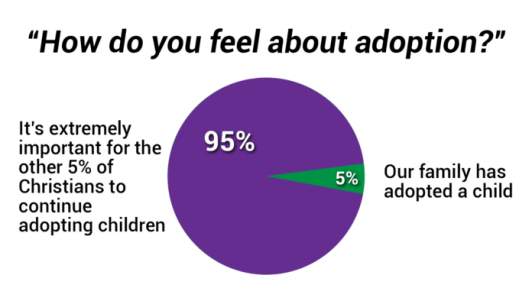 Family
Report: 95% Of Christians Agree The Other 5% Should Keep Adopting 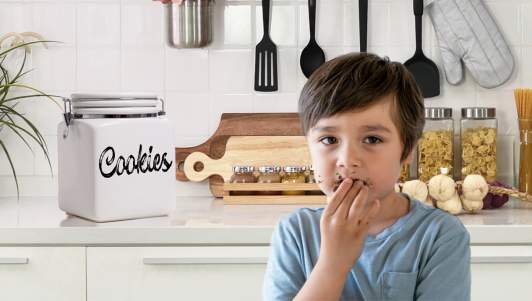