WASHINGTON, D.C.—A bizarre, radical cult in Washington is celebrating a little-known holiday called "Impeachment Day." Most people haven't heard of it, but it's very important to them, counted among their high holy days.

Most of the country doesn't recognize Impeachment Day, thinking of today as just another Wednesday. But for this small, zealous sect of fanatics, all their religious worship for the year builds up to Impeachment Day. Many preparations are made for Impeachment Day as the sect works itself up into a fever pitch of religious zeal. Finally, when the day arrives, they worship at their holy temple on Capitol Hill.

The ceremonies of this "Impeachment Day" include screaming at the sky, passing meaningless votes, and choosing a sacrificial scapegoat on whom to blame all their problems. High priests of the religion shout about the scapegoat as their fellow believers applaud for their speeches and shout things like, "Orange man bad!" and "Impeach 45!"

These phrases are supposed to have some kind of meaning, but we're not sure what they are.

"We respect all religions in this country," commented President Trump. "Freedom of religion made America great. Maybe the best. So we let them worship. They're not harming anyone, and their little ceremony has no effect on anything in the country, so let them have their fun." 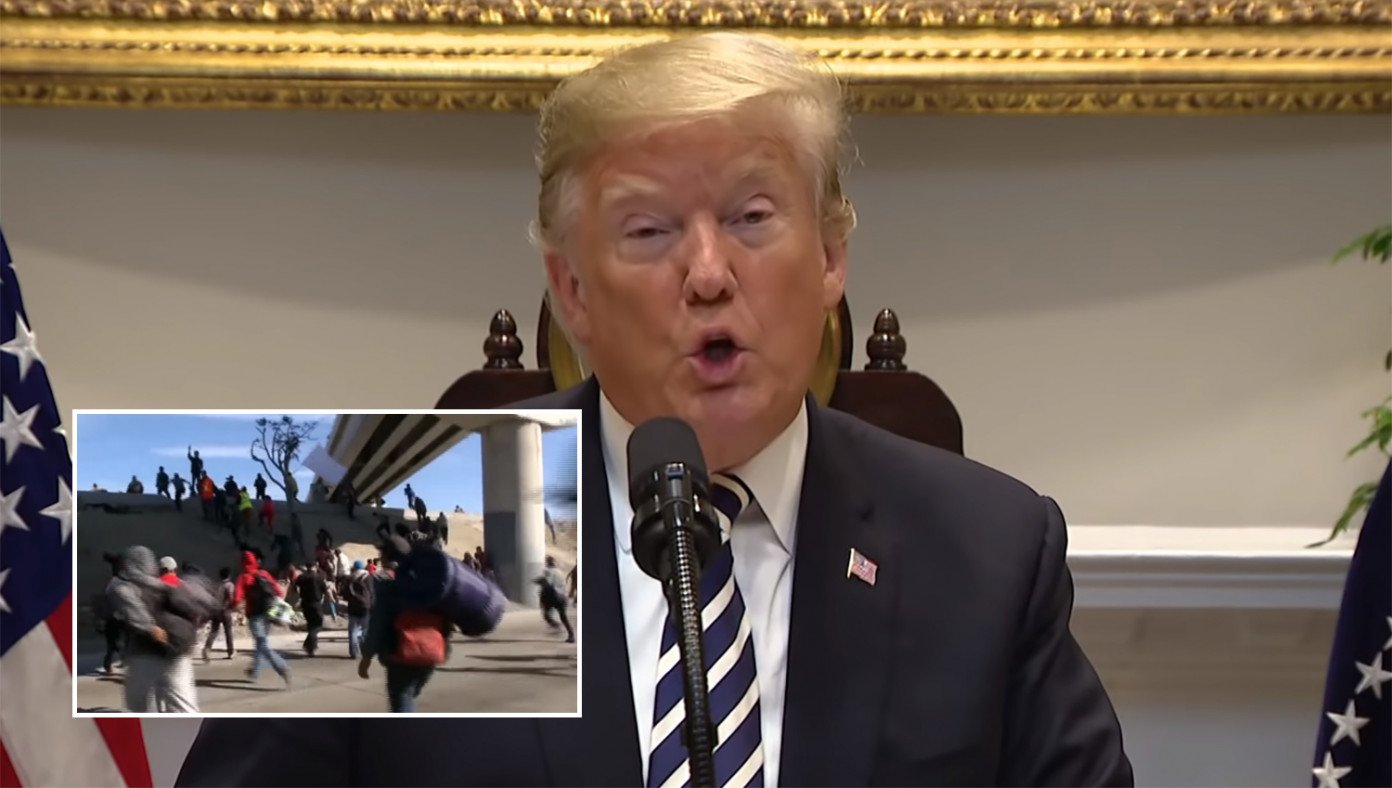 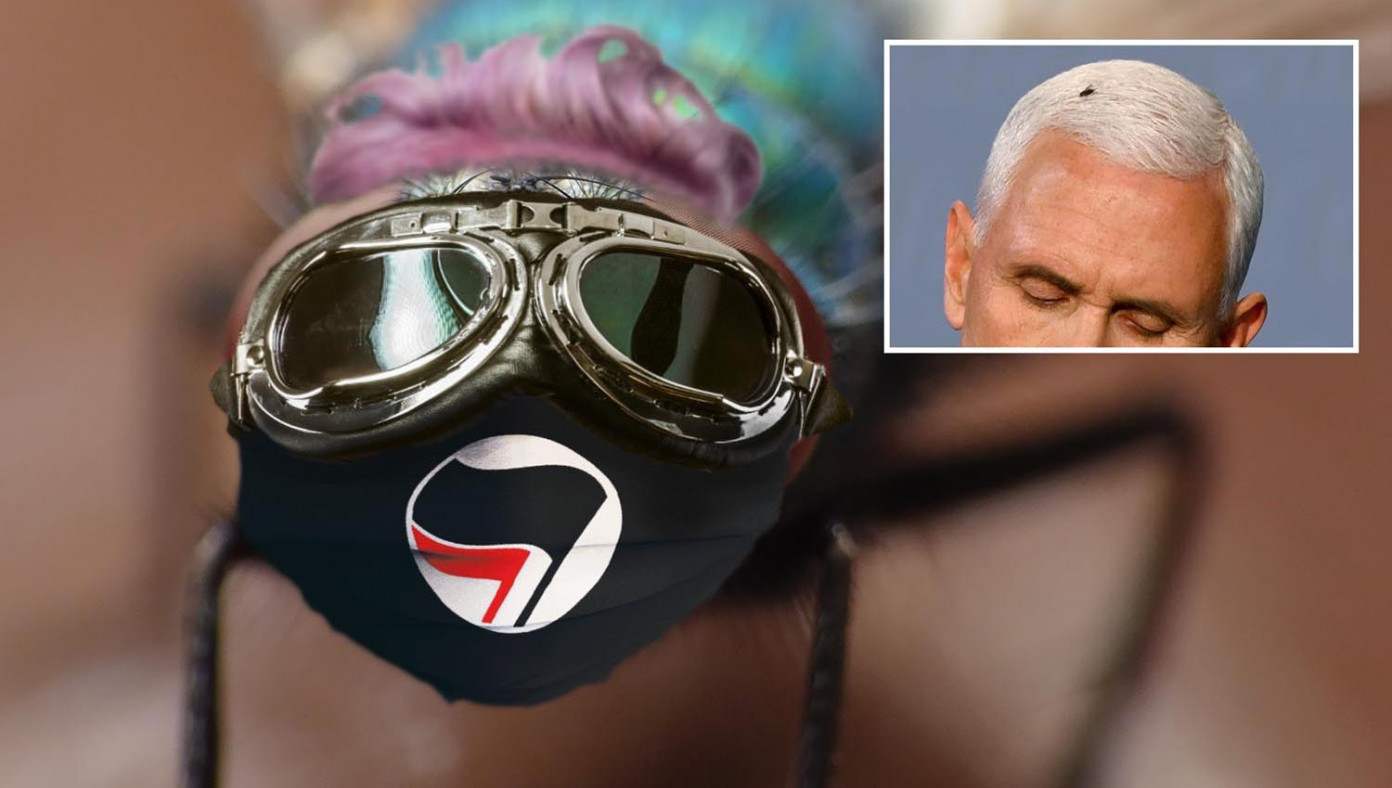