U.S.—As President Trump prepares to select his nominee to replace Justice Kennedy on the Supreme Court, Republicans across the country confirmed they were “really excited” to finally have a decisive majority of Supreme Court justices appointed by Republican presidents, just like they did when Roe v. Wade was decided in 1973.

At publishing time, conservatives across the nation had called for GOP members to make sure the party holds on to the House and Senate during mid-terms, so they can overturn the funding of Planned Parenthood passed by a GOP-controlled House and Senate. 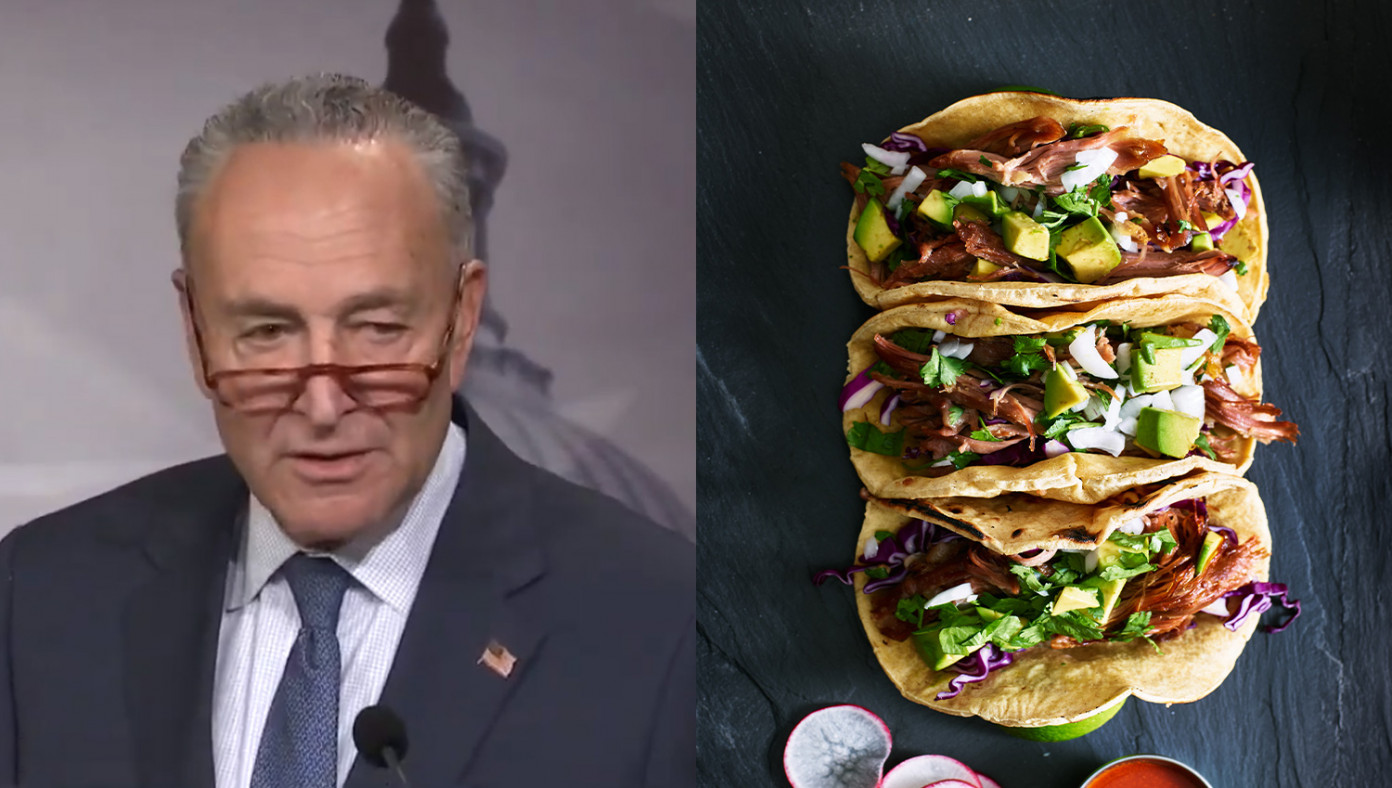 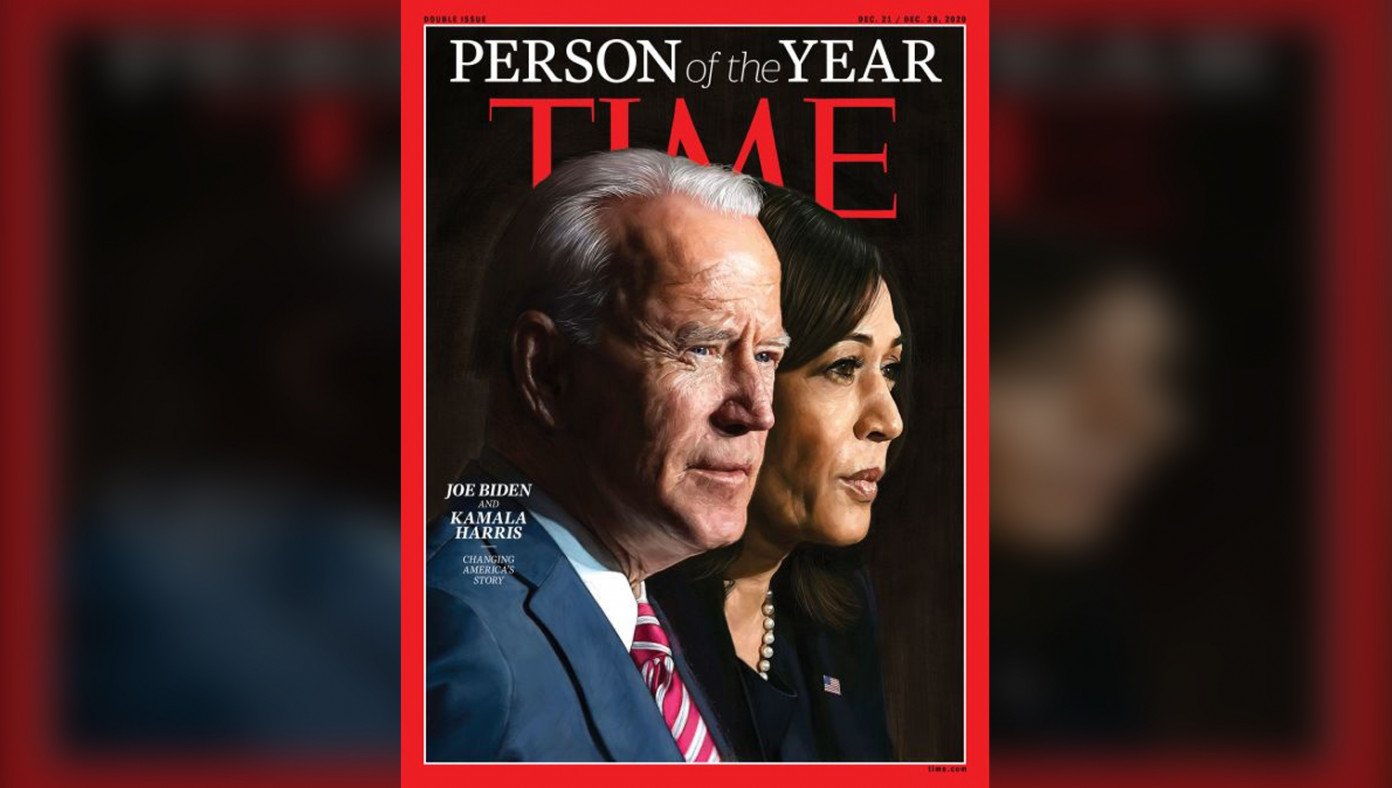 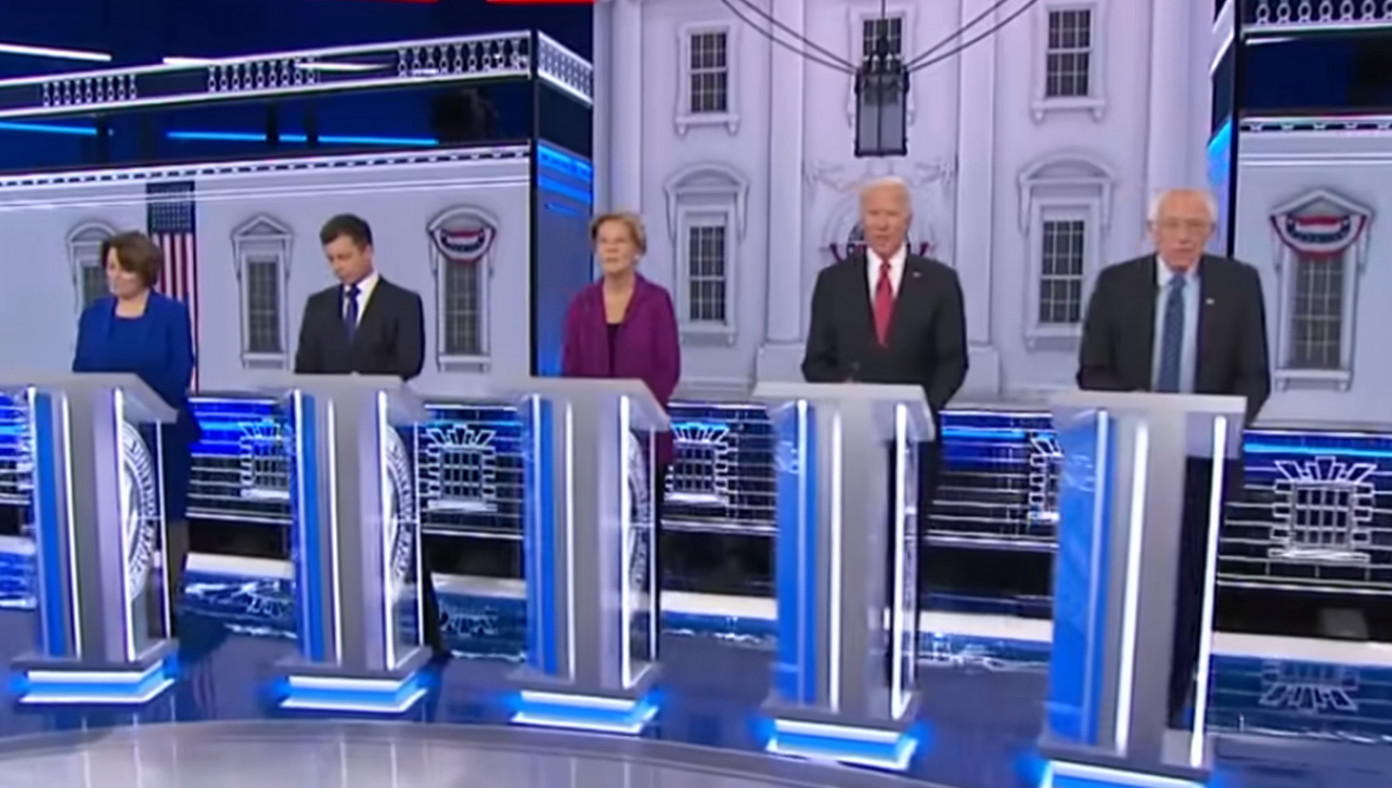