SALT LAKE CITY, UT—Local conservative woman Lauren Frank was surprised to discover earlier this week that she is engaged in active and hostile warfare against women.

When asked how she came to this realization, Frank revealed that she was confronted by a friend, Hannah Thornton, over coffee. “She told me that by claiming conservative values, I’m playing an active role in something called the ‘war on women.’ She said I’m taking away her rights. When I asked for specific examples, she just stared at me, then got up and left. I haven’t heard from her since.”

The conflict reportedly began on Facebook, with, Frank sharing a picture of herself wearing a T-shirt that read, “Conservative & Proud!” Seconds later, Thornton commented  “Really?” on the photo, bravely calling Frank out for the woman’s decision to wage war on women.

Frank asked Thornton to meet for coffee to discuss their differences, but the conversation was cut short by Thornton’s abrupt departure. “It was like she couldn’t even bear to be in my presence,” Frank recalled. “I mean, it’s crazy. I volunteer at a pro-life pregnancy center helping women everyday. I teach a how-to course for female entrepreneurship. But believing in lower taxes and small government makes me anti-woman, I guess.”

“Huh, I never realized I was at war with myself before,” she added. “Interesting.”

Thornton has voiced her own thoughts on the incident in a series of open letters on her blog, including “Dear Conservatives, Your Intolerance Isn’t Welcome Here,” “To Bigots: I’m Better Than You,” and “Right-Wing Women: Why Do You Hate Yourselves?” 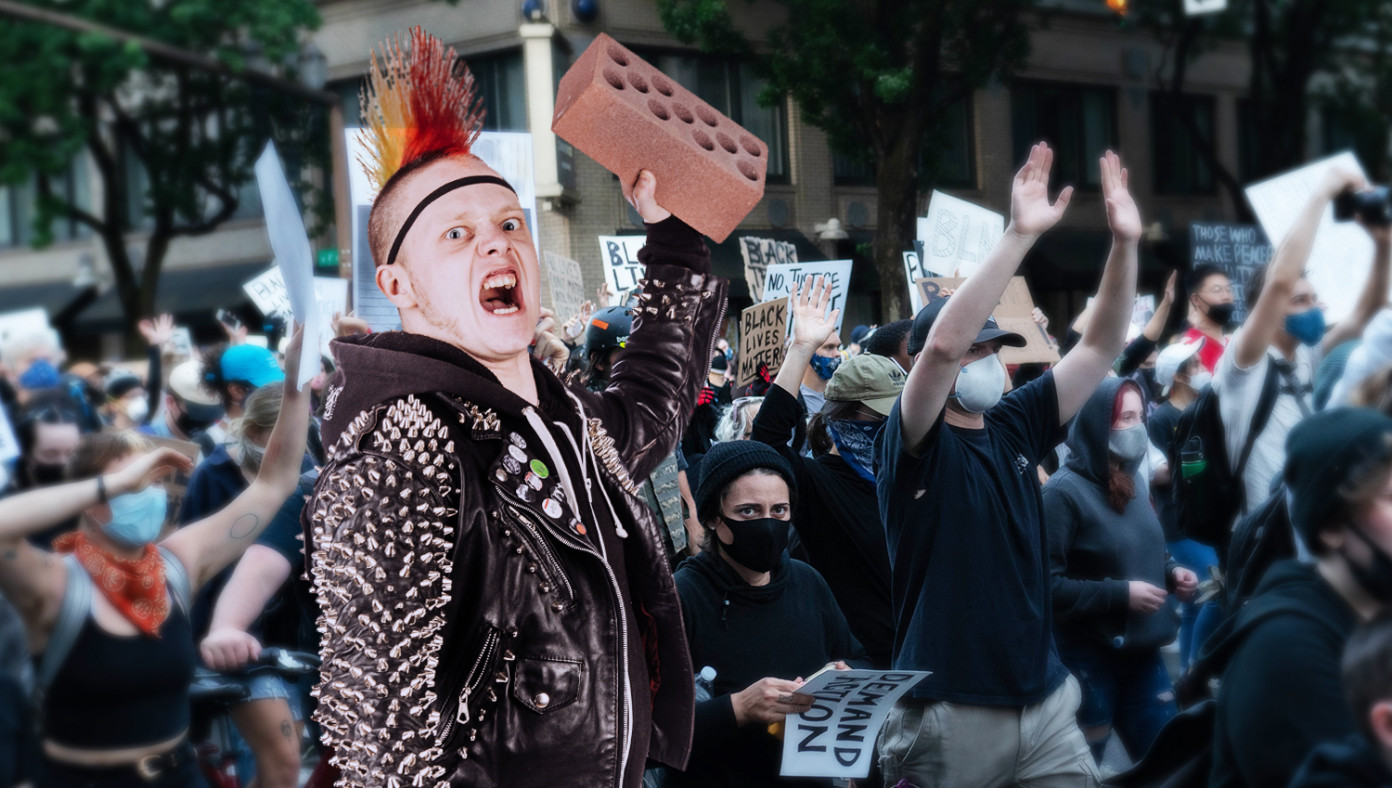