LOS ANGELES, CA—During a prophetic panel at the Electronic Entertainment Expo 2017 conference Tuesday, prophecy experts predicted that the Half-Life series would return in glory sometime before 2020.

The panel of biblical scholars used numerology, prophetic interpretation, and careful exegesis to plot an eight-foot long end times chart, which confirmed that the long-awaited sequel to Half-Life 2 would indeed appear anytime in the next several years.

“We know the times and dates are not for us to know, being known only by Gabe Newell,” Hal Lindsey said speaking to the packed room at the popular video game conference. “But we’re absolutely confident this time that Half-Life 3 will appear in glory by December 31, 2020.”

The panel acknowledged that many prophecy experts had predicted the glorious appearing of the fabled game incorrectly many times before, but stated that this time their methodology was “foolproof.”

“We compared the seventy weeks of Daniel to the period of time Ezekiel was asked to lie down on his side, and we threw in the seven years of the Revelation for good measure,” prophecy expert John Hagee said. “It all points to this being the last generation before Gordon Freeman returns to stop the Combine once and for all.”

“Mark our words: it is coming soon,” Hagee added to uproarious cheers and applause. 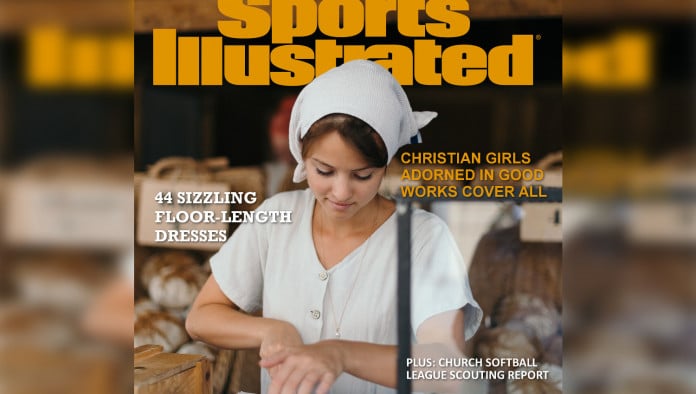