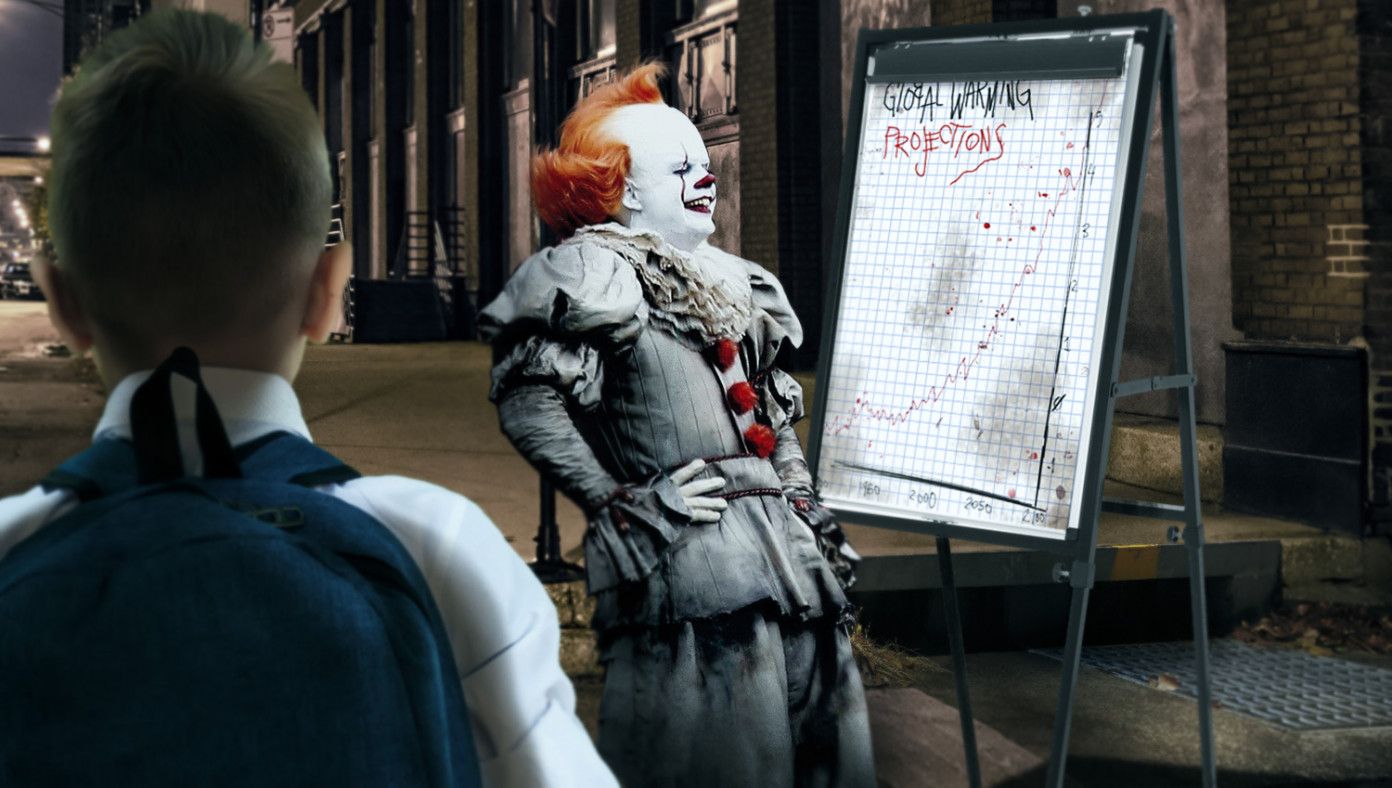 DERRY, ME—Pennywise, an ancient cosmic horror in the form of a clown who feeds on the fear of children, has reportedly adopted another strategy to frighten children. Now when he ambushes children when they’re alone, he immediately launches into a lengthy presentation on climate change.

Now many of the children he has approached are near catatonic with fear, worried that either the clown will eat them or that the clown won’t eat them and they’ll have a worse death when the polar ice caps melt.

“I don’t know what to tell them,” said climate change activist Horace Malone, “but the evil clown has a point. YOU’RE ALL GONNA DIE, CHILDREN! ALL OF YOU! HAHAHAHAHAHA!”

Seven adult misfits have vowed to stop Pennywise, though. Decades ago, the clown had gone after them as children, though the presentation he frightened them with back then was on acid rain and a hole in the ozone layer.

California Updates Stop Signs To Read, 'STOP (Or Don't, Whatever's Cool. You Do You)'
Next Article 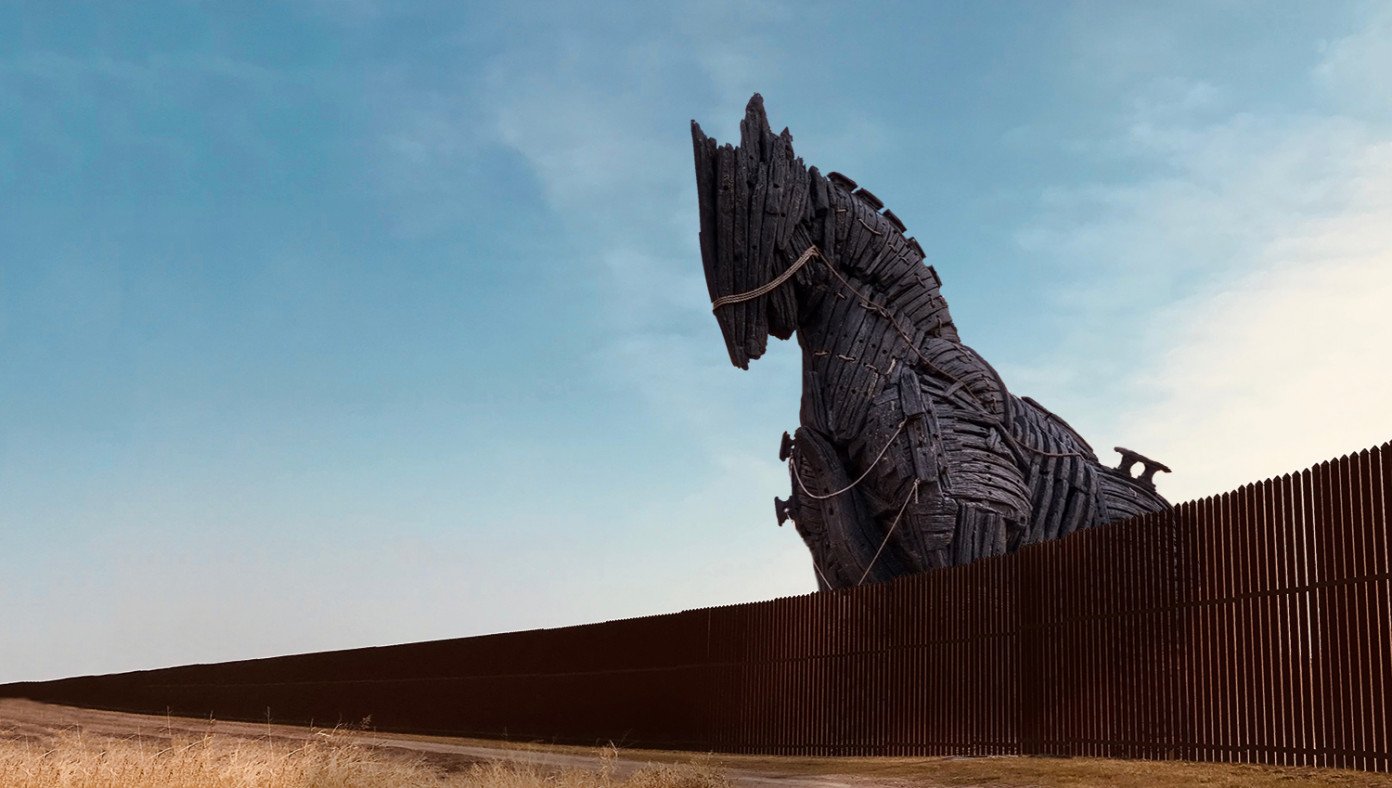 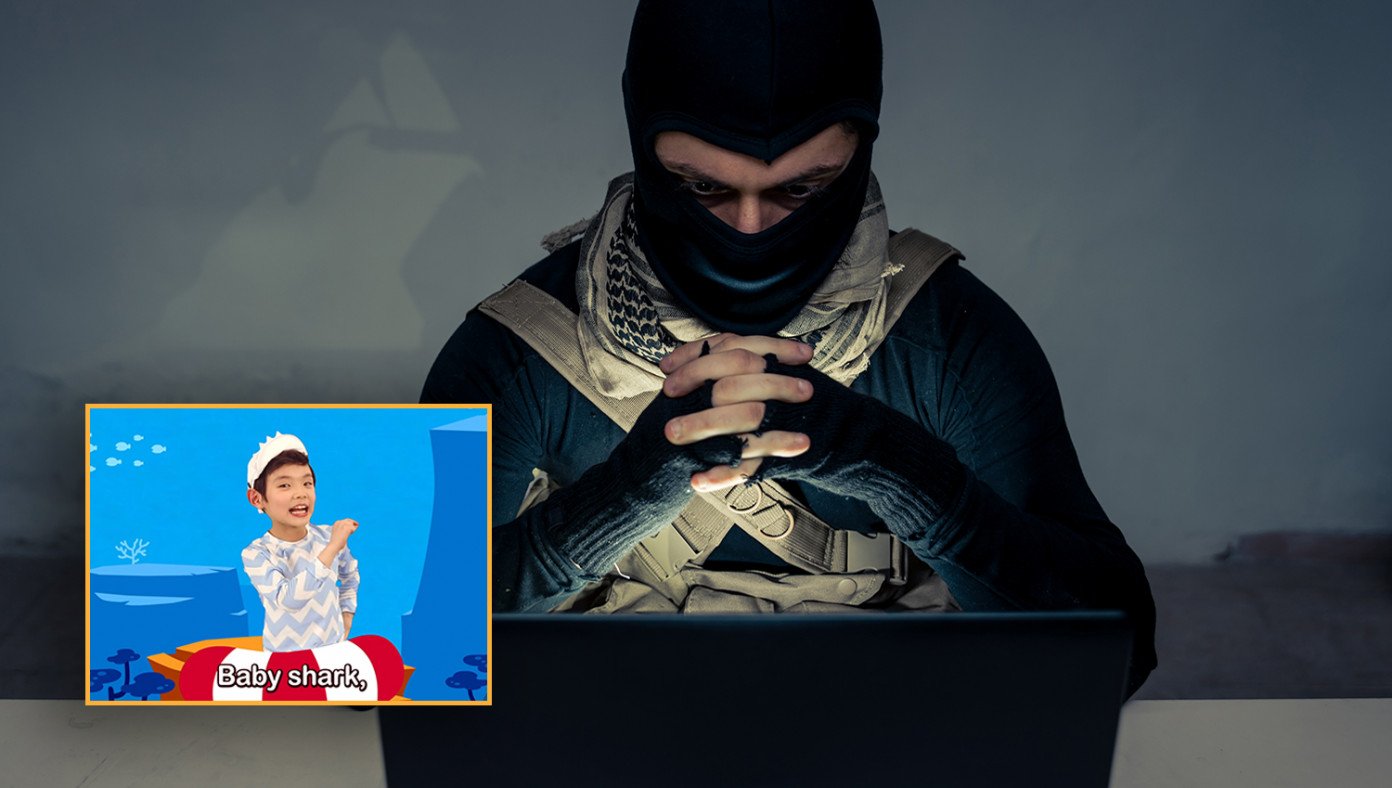 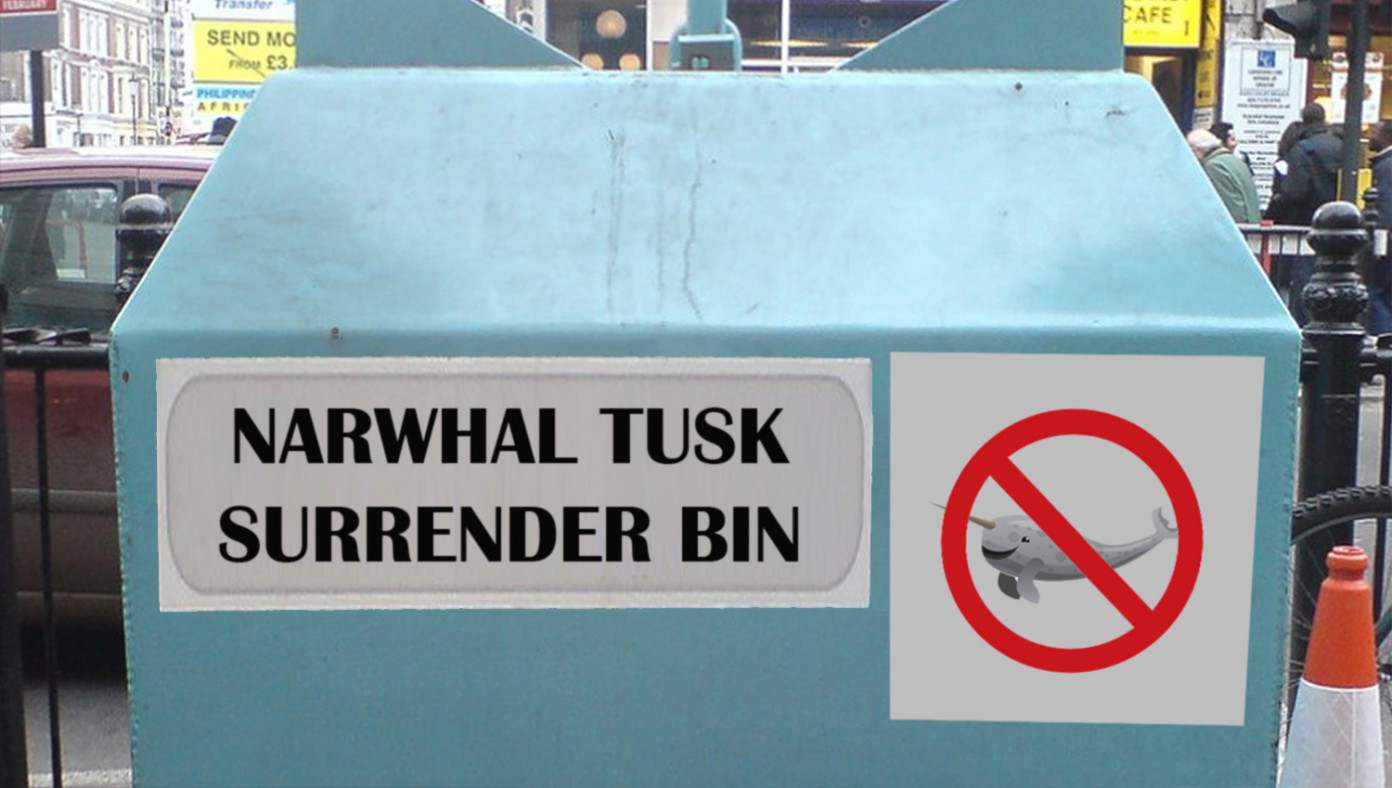 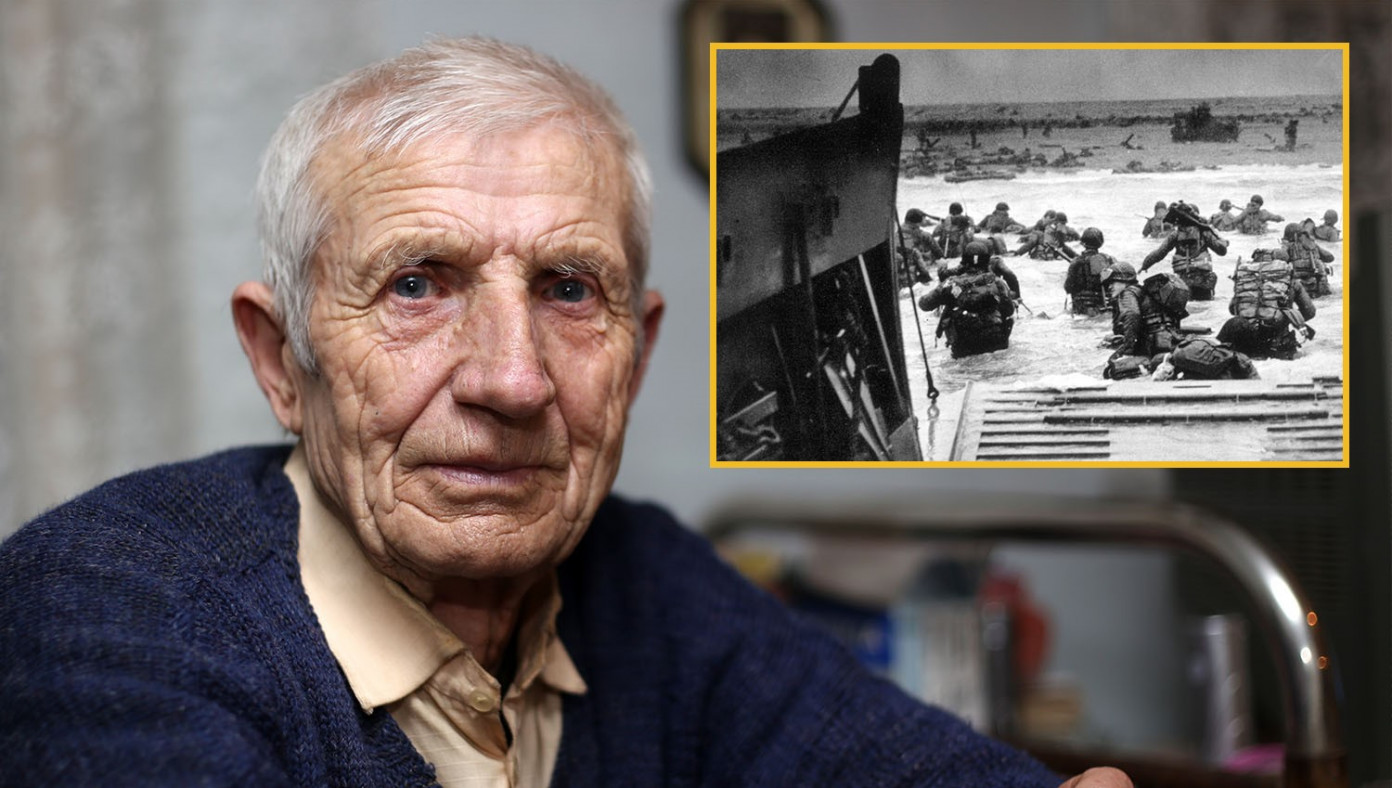