U.S.—Democrats are bringing a new tactic to the next presidential debate. Each candidate will arrive on the debate stage with a child to hold up whenever someone tries to question or challenge any of the statements they make.

"This cable TV debate format doesn't allow for long-winded answers and rebuttals. You gotta make your point and you need people to move on," said news anchor Anderson Cooper in support of the new debate technique.

"Why are you attacking this child? Are you some kind of monster?" she asked, leaving her interviewer speechless.

"These are the kind of people I'm up against," Warren later said to her supporters after dropping Sophie into a carrying case for later. "People who ruthlessly attack children."

The technique grew in popularity from that moment and Democrat parents were more than happy to hand over their children to deflect criticism of their favorite candidates. "We are so proud to have our son Marco being used to shame anyone who questions our man Biden," said Robert Ortiz, father of the boy Joe Biden carries around to shield himself from attacks.

Reports indicate that Beto O'Rourke is having a harder time finding a child-shield, not because he's a creepy furry, but because his supporters have so few children, and are mostly creepy furries.

Amy Klobuchar has been through a few children already, sending several home needing therapy. "She's rough on kids but we're working with her," said Hannah Grantham, one of her child-handling trainers.

The next Democrat debate will include frequent potty breaks for the kids but is expected to be much shorter than the recent seven-hour climate summit. "Cutting out all the rebuttals and questions is going to save us a ton of time," said CNN program director Charlie Foot. "These kids are doing the Lord's work."

Lamb's Book Of Life Actually Printed On Back Of CVS Receipt 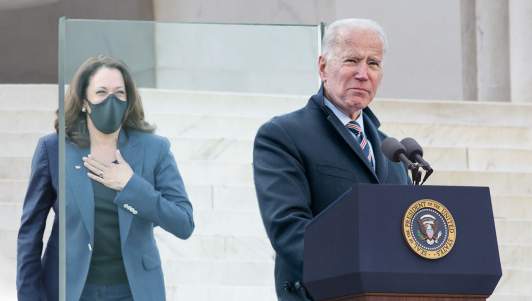 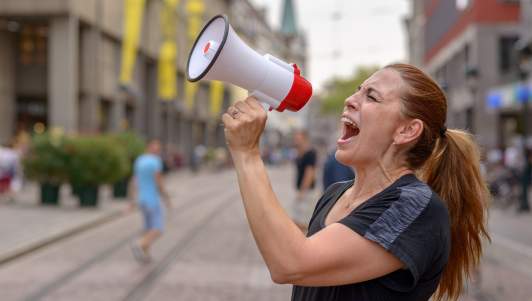 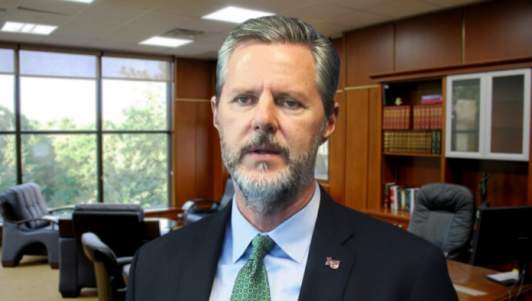 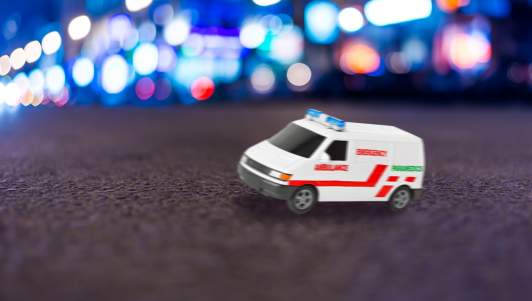 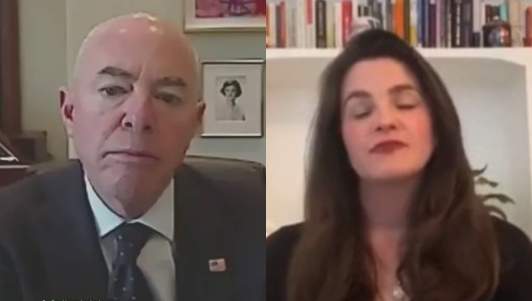