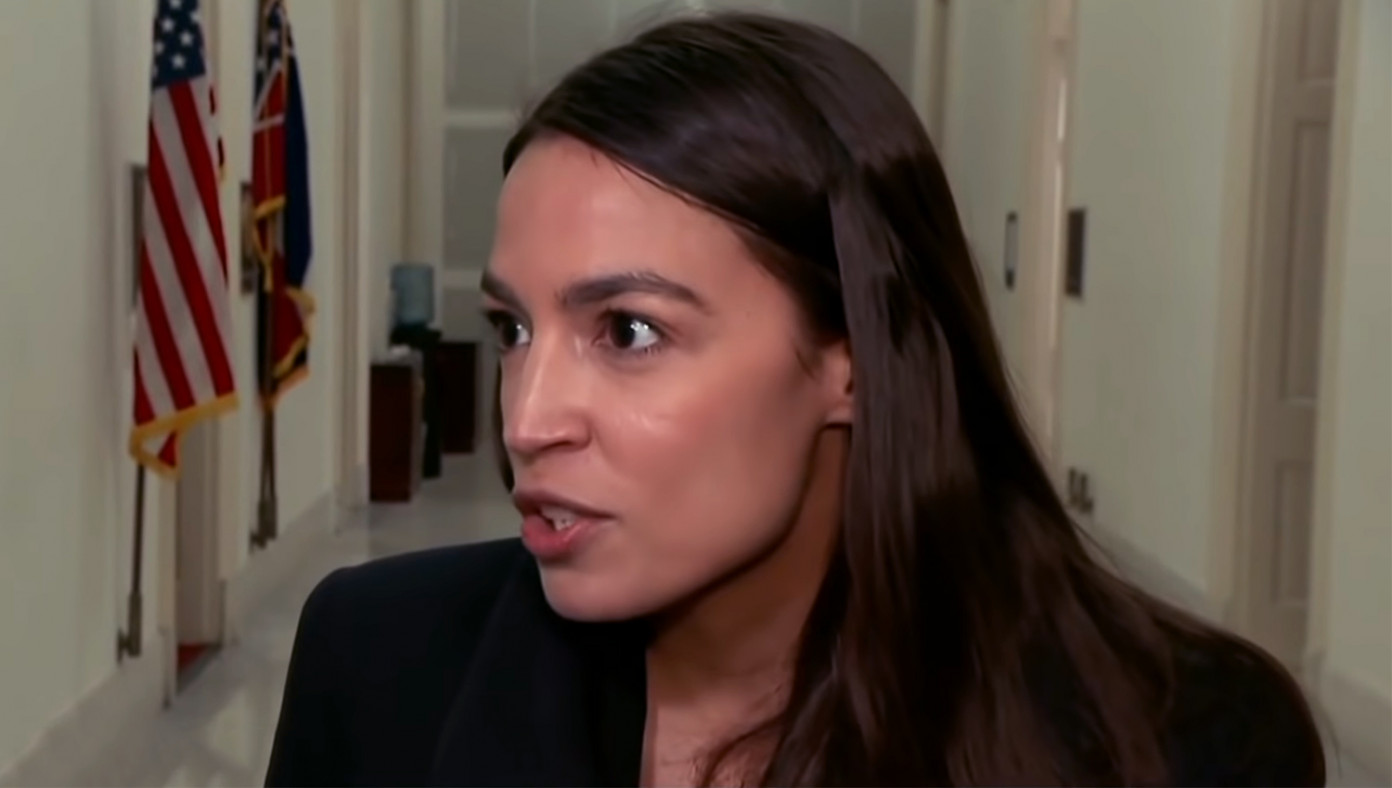 WASHINGTON, D.C.—Representative Alexandria Ocasio-Cortez is busy celebrating her victory over the tyrannical Jeff Bezos and the horrible burden his company Amazon had planned to inflict on the people of New York City: 25,000 jobs.

“I thought it was a good thing that Amazon was coming to New York and wanted to give us money,” Ocasio-Cortez told the press. “But then I found out they were going to extort people and only give them the money if they worked for it. Forcing people to work if they want to get paid -- how is that any different from slavery?”

A number of people tried to explain to her how that was different from slavery, but she just stared at them with incomprehension. “No one needs to work,” Ocasio-Cortez continued. “We just need to tax the rich enough and we’ll have enough money for everyone, and no one will need one of those awful jobs that are just as bad as slavery and almost as bad as transphobia. We could also maybe print some money. I have a printer at home.”

Not everyone was as happy about the loss of 25,000 new jobs. “You fool! What have you done?!” New York Governor Andrew Cuomo shouted at Ocasio-Cortez as he ran into her press conference.

“I made us 3 billion dollars!” Ocasio-Cortez explained. “We were going to give Amazon 3 billion dollars in tax breaks, but now we have that money for other things since I chased them away.”

“That’s not how it works!” Cuomo yelled, now openly weeping.

“No, I’m very good with numbers,” Ocasio-Cortez said. She held up a notebook with a few hastily scrawled numbers on it. She pointed to one. “This one is a four.”

Ocasio-Cortez has vowed to chase out even more companies from her district, freeing her constituents from burdensome work and gaining the treasury more money in tax breaks it doesn’t have to pay. Cuomo has vowed to curl into a ball and cry. 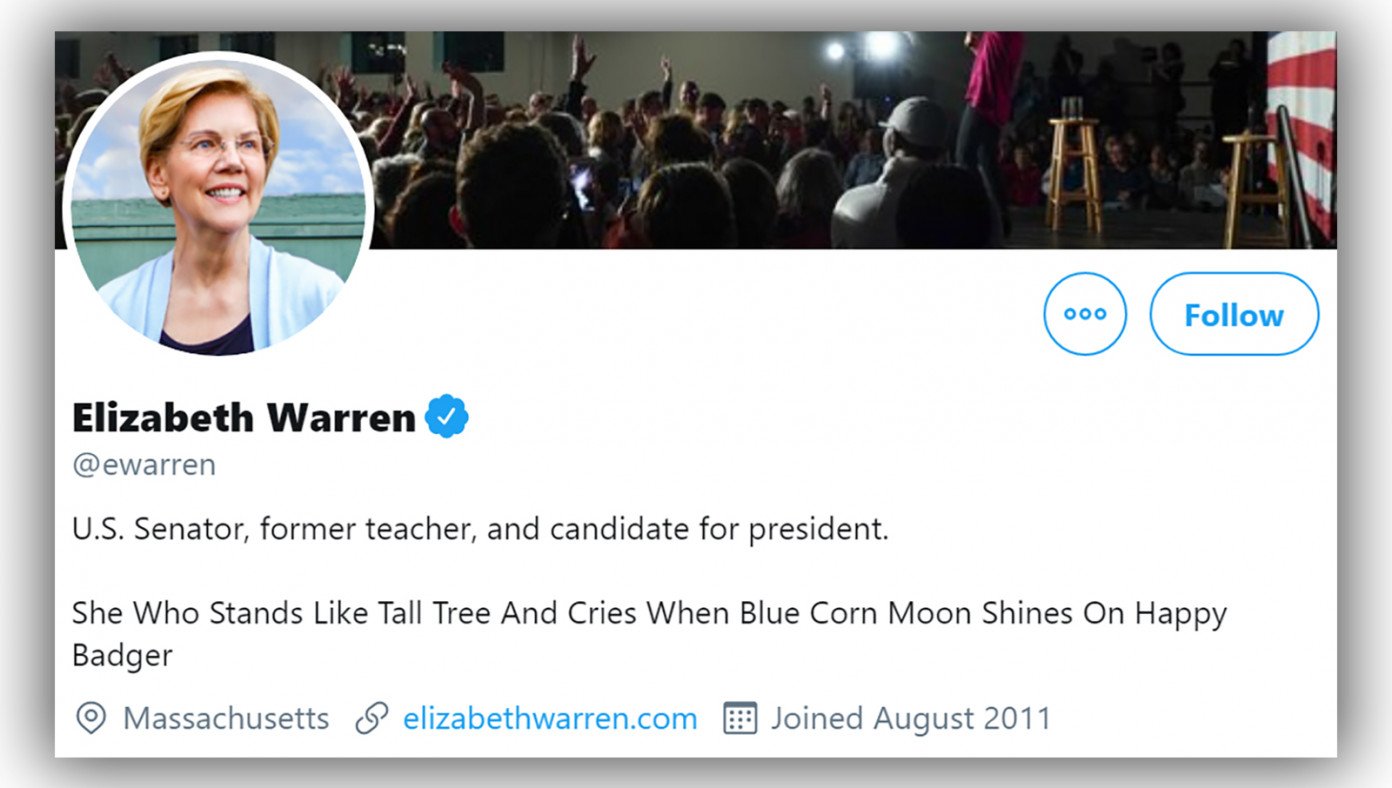 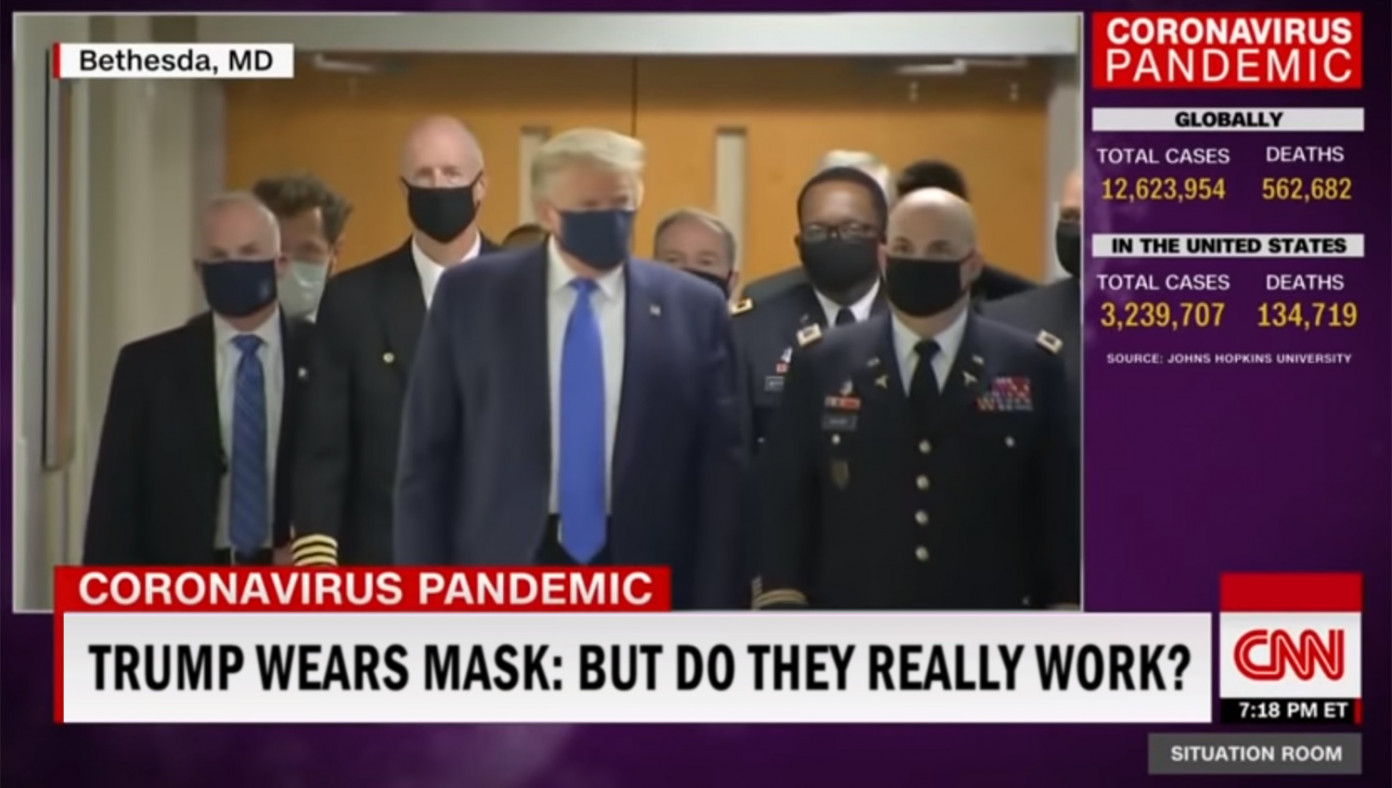 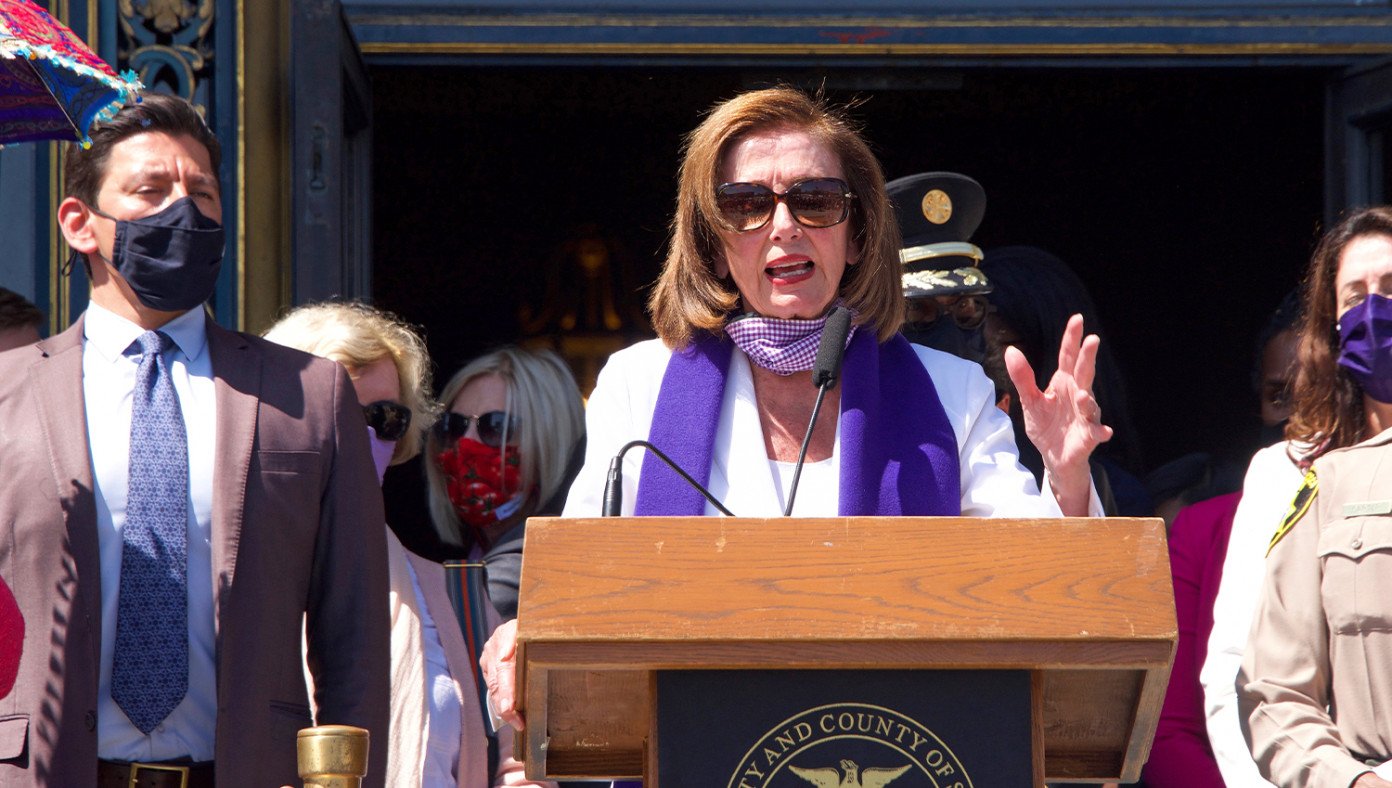 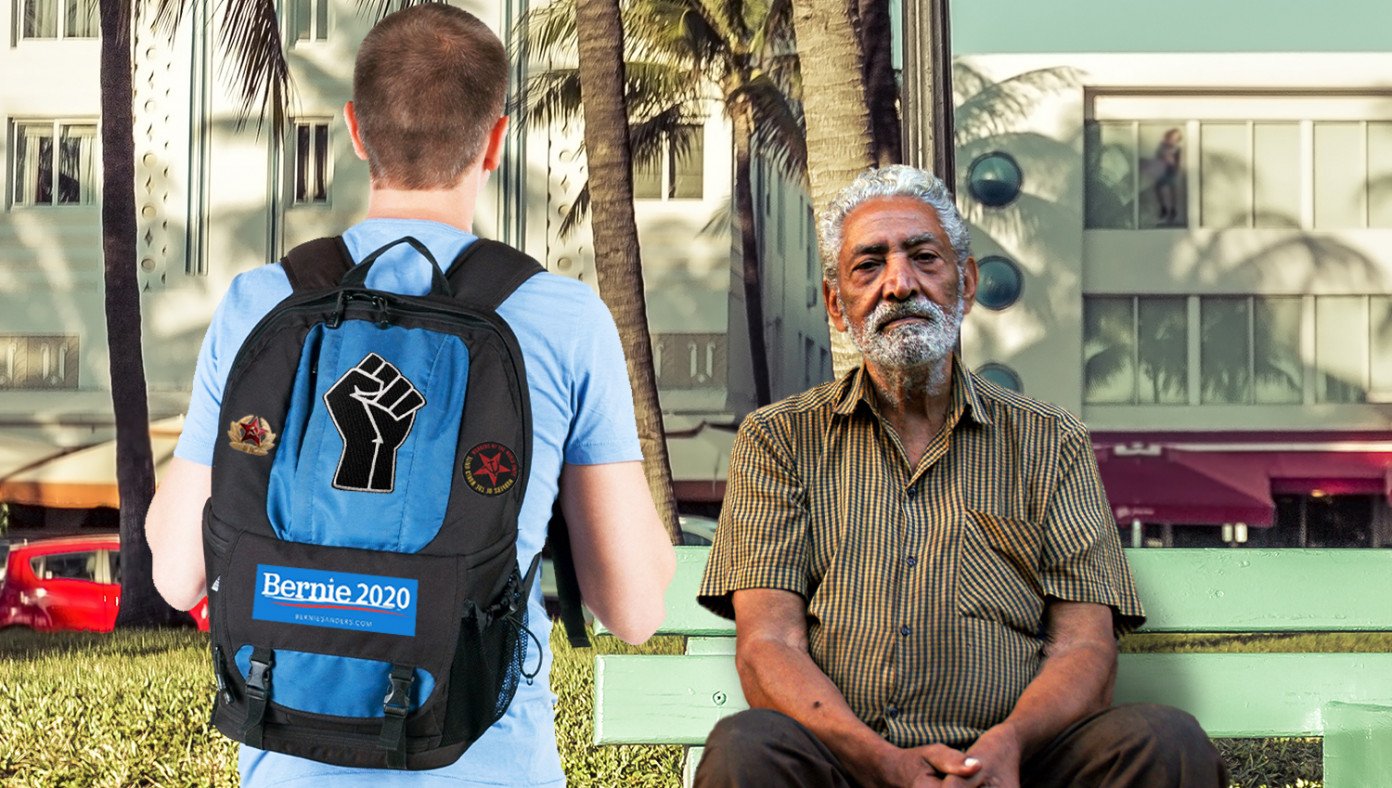