SAN FRANCISCO, CA—In a landmark ruling, the Ninth Circuit Court of Appeals has overturned the death of Supreme Court Justice Ruth Bader Ginsburg. In a close decision, the judges on the court have ruled RBG's death unconstitutional and will block Trump from nominating a replacement.

Kim McLane Wardlaw, the judge who issued the ruling, said in a statement: "Justice Ginsburg's death was an affront to the constitution as well as our God-given right to abort as many babies as possible and sell their body parts for research. Death, at its core, is a construct designed to subvert the rule of law by taking pro-choice liberal judges away from us too soon. We cannot allow Ruth Bader Ginsburg's death to stand. By law, she will now be considered to be still alive."

Trump slammed the ruling as "idiotic" and called the court judges "a bunch of morons." Republicans pounced on this ruling like tigers that pounce on their prey before ruthlessly tearing it to pieces with their razor-sharp claws. "This is a terrible ruling because we're racist and we hate women," said a bunch of Republicans, according to anonymous sources.

Judge Wardlaw followed up on her ruling, saying: "We hereby rule any attempt by President Trump to appoint a replacement to be unconstitutional. We will block any attempt until we figure out a way to resurrect her or maybe clone her and restore her to her already 'legally alive' state. We're still figuring that part out." 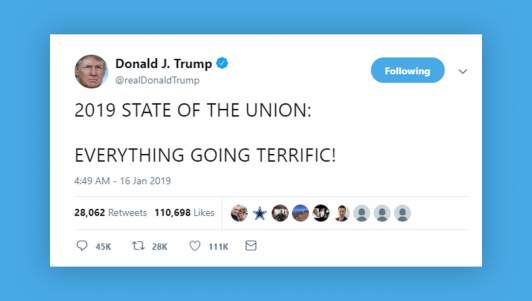 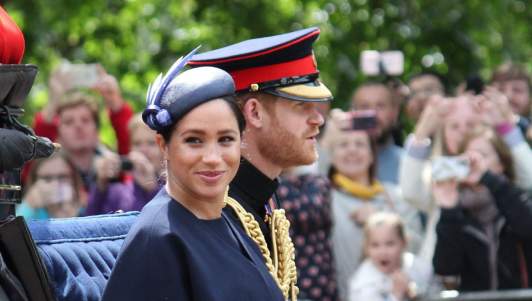 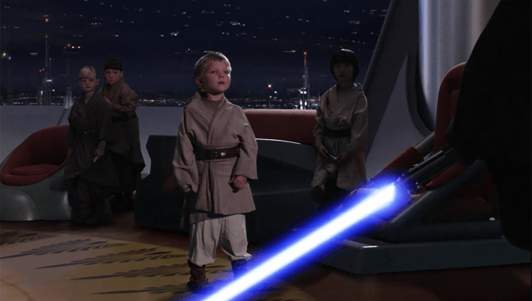