EAST AURORA, NY—The toy geniuses at Fisher-Price have announced a brand new toy made just for leftist parents and their kids: the My First Peaceful Protest playset. The kid-size clubhouse will come with several varieties of spray paint so kids can tag the tiny building with their own empowering slogans. It will also be made out of cardboard, allowing the cute little tikes to burn the whole thing down if their demands are not met.

"Here at Fisher-Price, we are steadfastly committed to social justice," said toy designer Camden Flufferton. "We need to teach our kids what democracy looks like, and there's no better example of democracy in action than violent vandalism and arson. We hope this new playset will serve as an inspiration for parents wanting to teach their kids how to threaten citizens with violence whenever their demands are not met."

The set will also come with toy televisions, cell phones, jewelry, and clothing, allowing kids to simulate looting before they torch the entire set. The set will be available in stores for $399 because of capitalism.

Experts are questioning the wisdom of this move by Fisher-Price, mainly because people in the target market don't typically have any kids. "We know we'll probably only sell, like, 3 of these," said Flufferton, "but selling them isn't the point. We just need you to know we're on the right side of history." 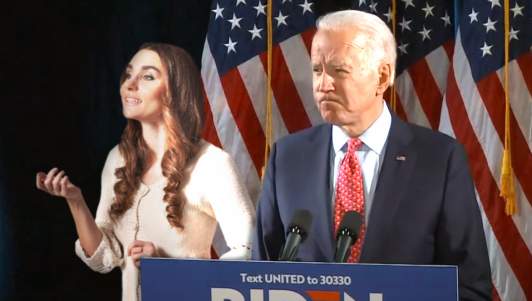 Politics
Biden Hires Interpreter To Translate His Speeches Into English 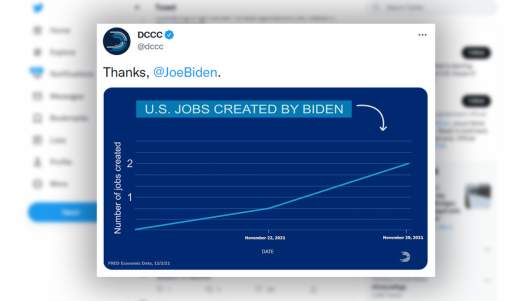 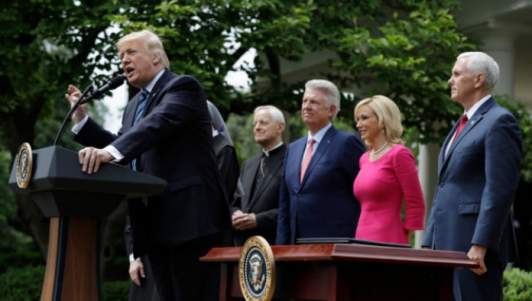 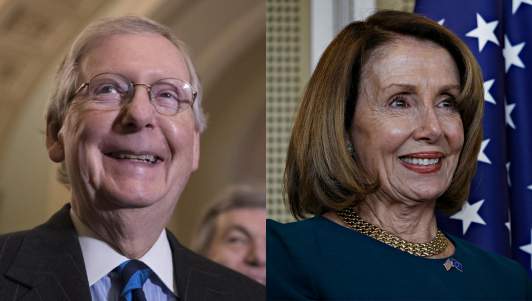 Politics
Congress Excited To Find Out What They Just Spent $1.2 Trillion On 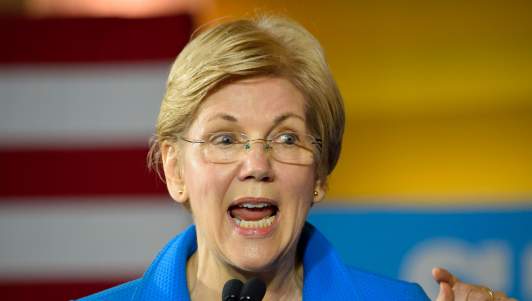