LOS GATOS, CA—Netflix is always tweaking its user experience, recently allowing viewers to skip intro songs to get right to the main content of a television show.

Based on high user demand, Netflix has now introduced a new button that alerts users when they are watching a universally reviled season of a beloved TV show, allowing them to skip the terrible season and get right to the good stuff.

“This button will pop up when we detect that a user is attempting to watch awful seasons like the first season of Parks and Recreation, Arrested Development season 4, and that weirdly uncomfortable season of The Office with Robert California and Nellie,” a Netflix rep said. “Just trust us, you don’t want to taint your opinion of otherwise great shows with these junk seasons. Total trash.”

“It’ll even automatically skip that weird arc in Friends when they were trying to make Joey and Rachel a thing,” he added.

At publishing time, Netflix reps had confirmed the feature would helpfully alert users every few minutes whenever it detected they were watching a show other than Breaking Bad and ask if the viewer wants to go ahead and switch to that show instead. 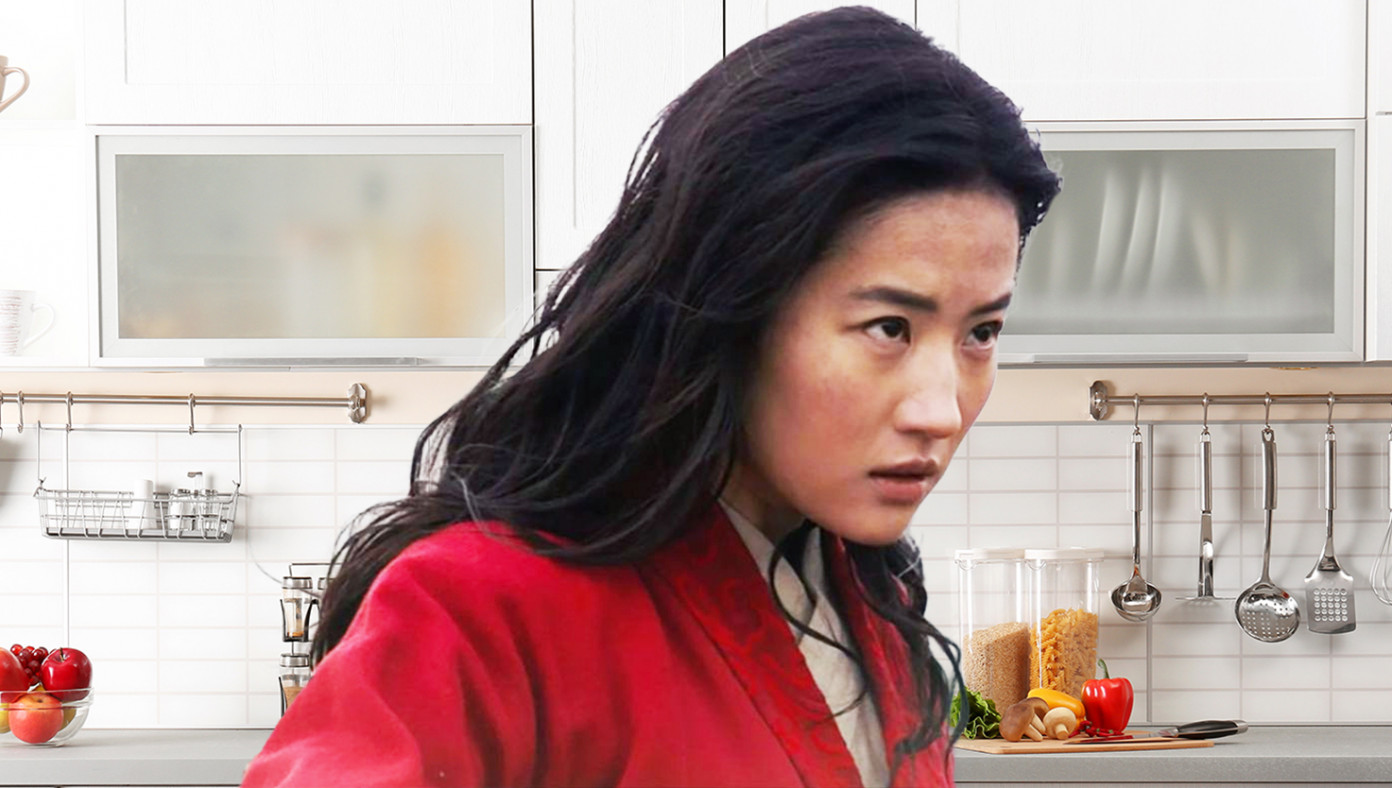 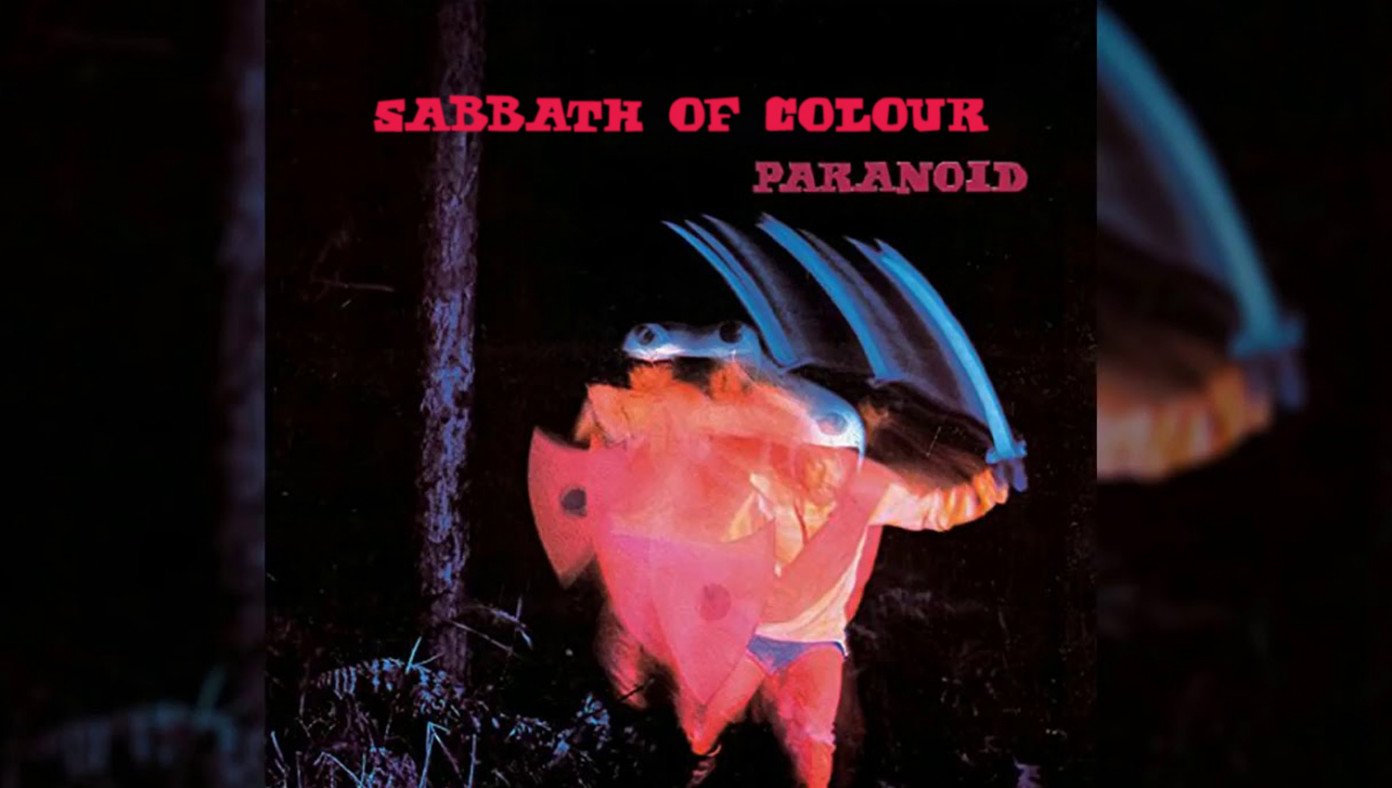 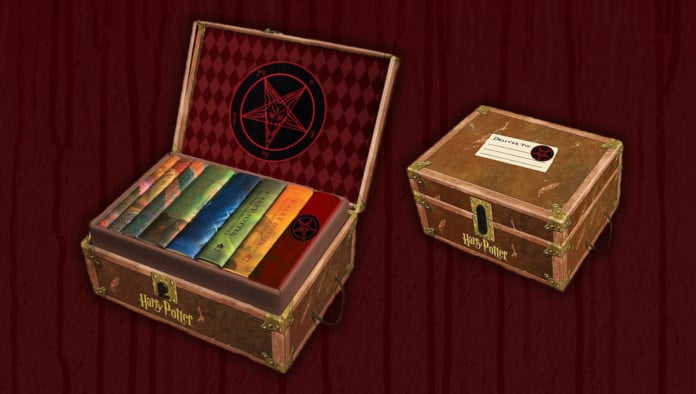