Subscribe Log in
Nation Actually Kinda Proud Of Liberals For Finally Being Honest About Their Position On Abortion
Politics U.S.

U.S.—After Alabama state representative John Rogers made horrific comments on abortion, the nation admitted it was actually sort of proud of Democrats for finally being honest about their position on abortion.

However, in the midst of the outrage, the nation took solace in the fact that at least liberals are being honest now.

"It's actually kind of refreshing to hear this kind of honesty," one man in Texas said as he watched the revolting video of Rogers' comments. "At least they're being upfront about how abortion is murder now. It's a step in the right direction. Before, they'd pretend it was healthcare or women's rights or something. It's good to hear some truth from the left for once."

At publishing time, DNC officials had kidnapped Rogers for a mandatory, 12-hour training session so they could "reeducate" him on how to lie about abortion being murder when addressing the public. 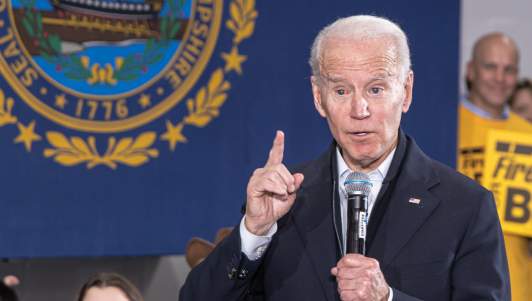 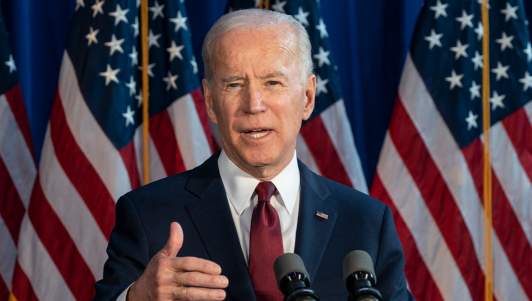 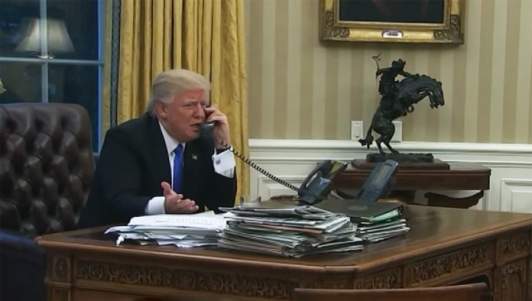