Subscribe Log in
'My Name Is Peng Shuai And I Am Totally Fine,' Says Female Tennis Player Who Looks Suspiciously Like President Xi In A Skirt
Sports 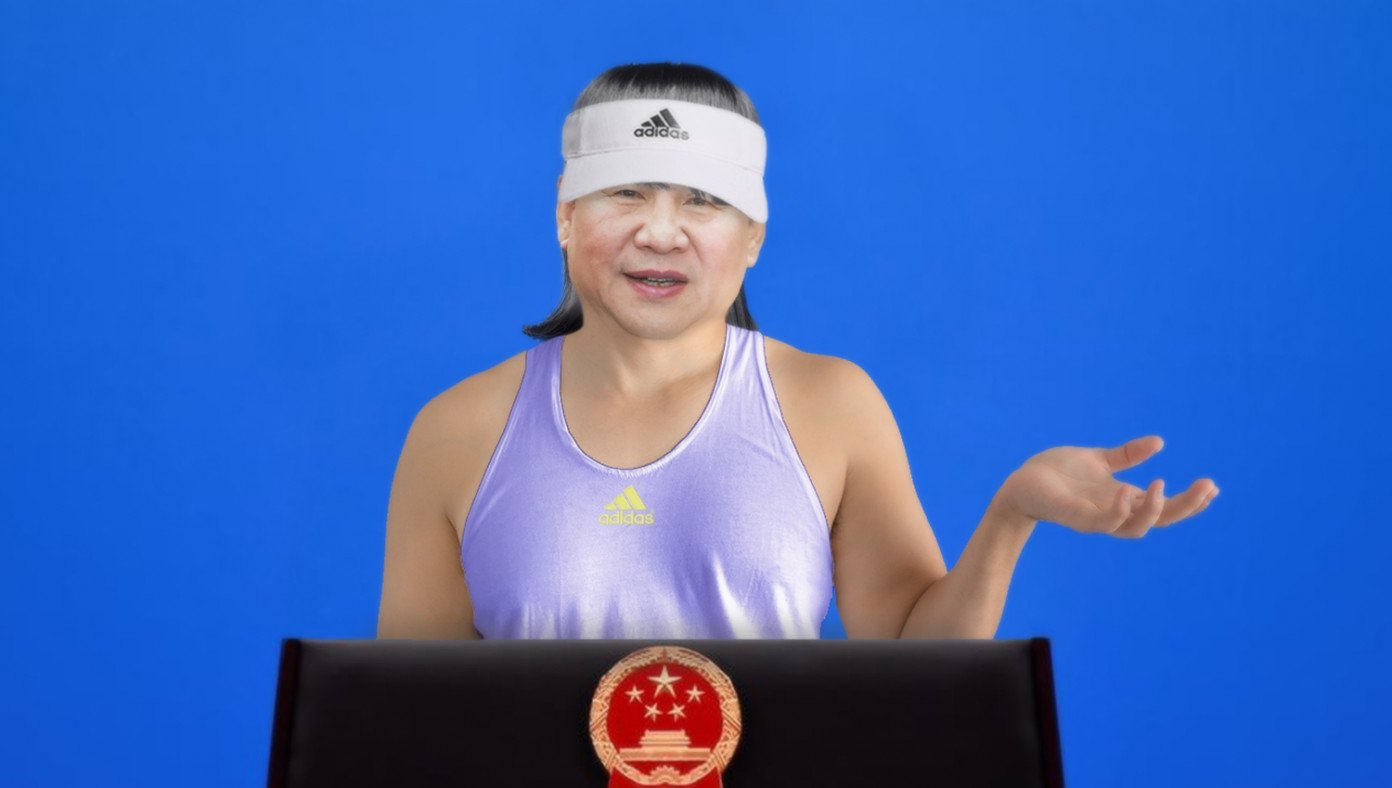 BEIJING—Concerns have been raised about the whereabouts of Chinese tennis star Peng Shuai. But Chinese state officials have put these worries to rest by holding a press conference starring the women's tennis player, though many pointed out she looked "suspiciously like President Xi Jinping in a wig, visor, and dress."

"Hello, all," said Peng Shuai. "I am totally fine. I have not been harmed. China is a great and glorious nation, and President Xi Jinping is an outstanding leader who would never harm anyone for speaking out against the government. Do not be alarmed. Nothing is wrong."

"Furthermore, I would like to add that President Xi Jinping does not look like Winnie the Pooh and you should all stop saying that." The journalists gathered all applauded, shouting, "We love you, Peng Shuai!" and "Please do not disappear us!"

All but one reporter, who forgot himself for a moment and shouted, "Hey, wait a minute! That's just President Xi in a women's tennis outfit!"

There is now a press conference scheduled to prove the reporter has not been killed, though many are claiming the reporter just looks like President Xi wearing a wig and mustache. 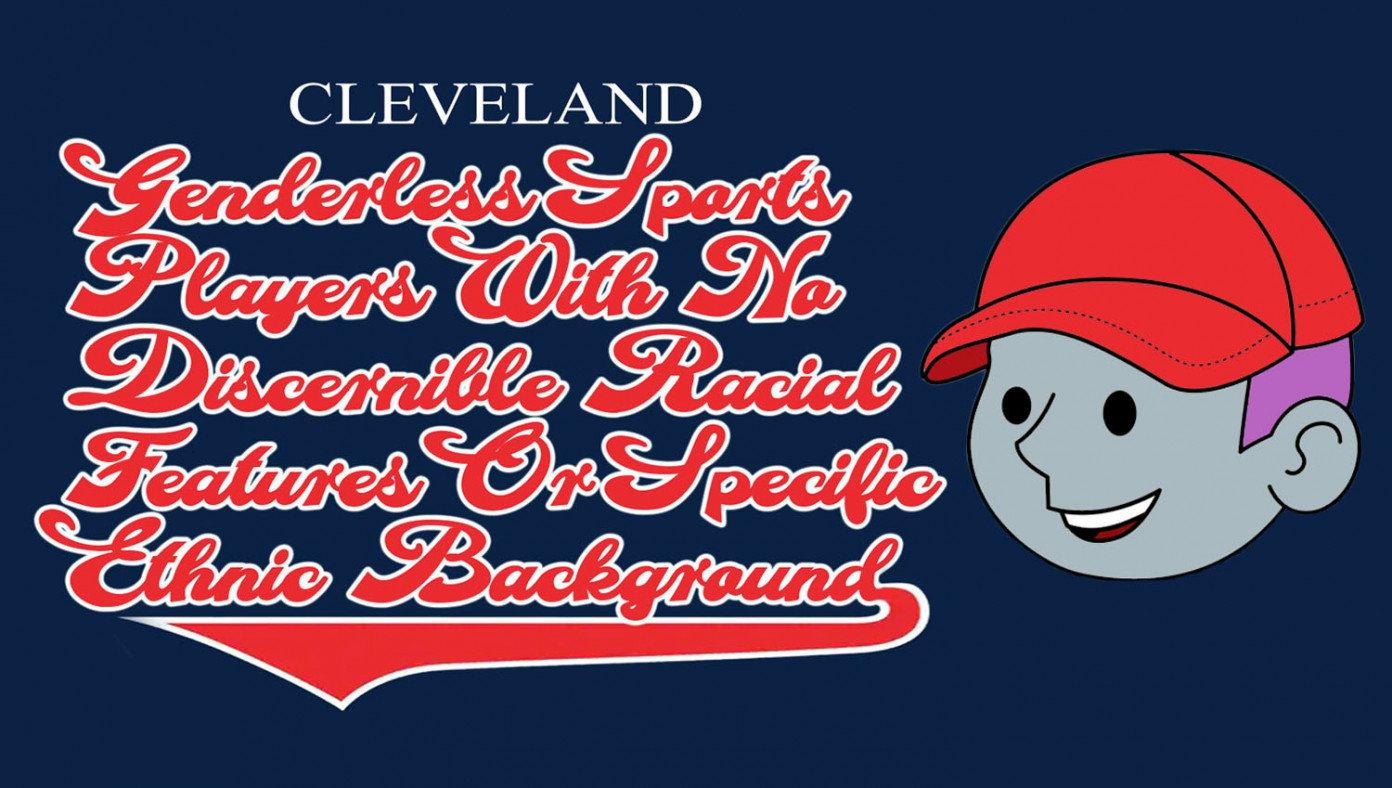 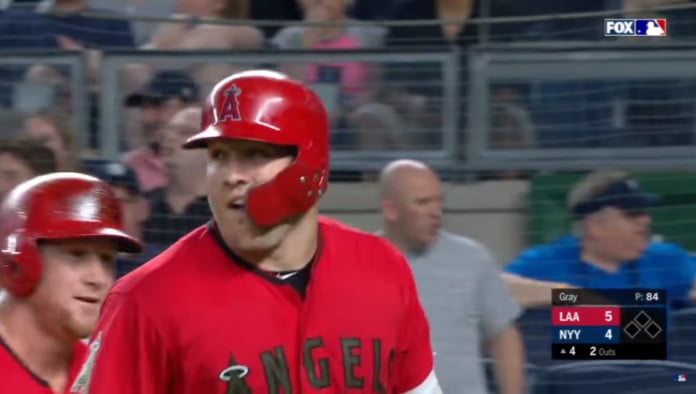 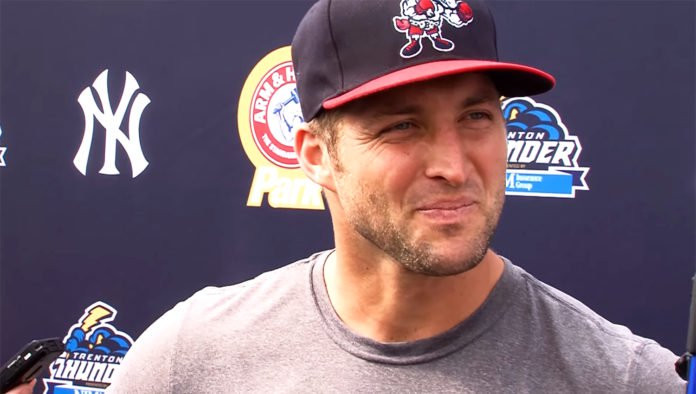 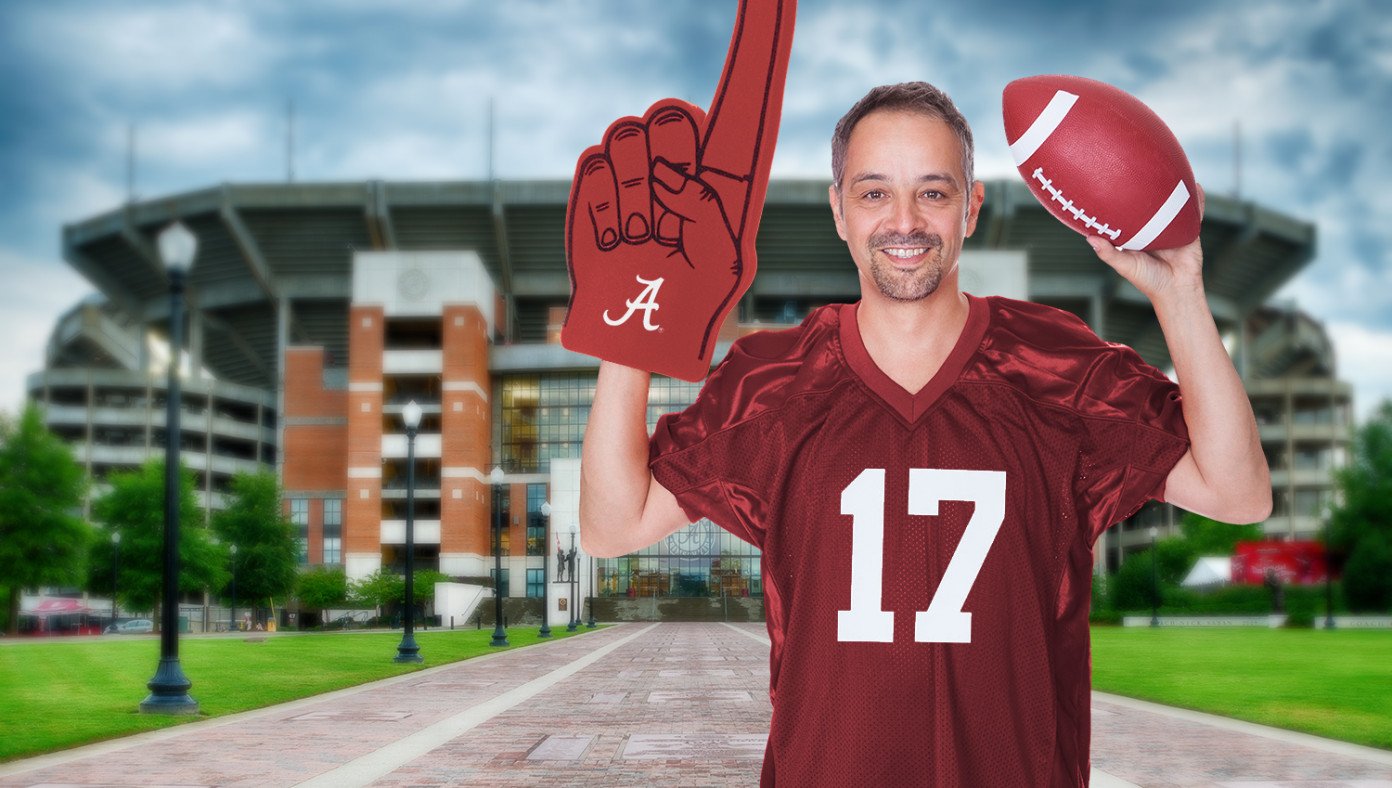 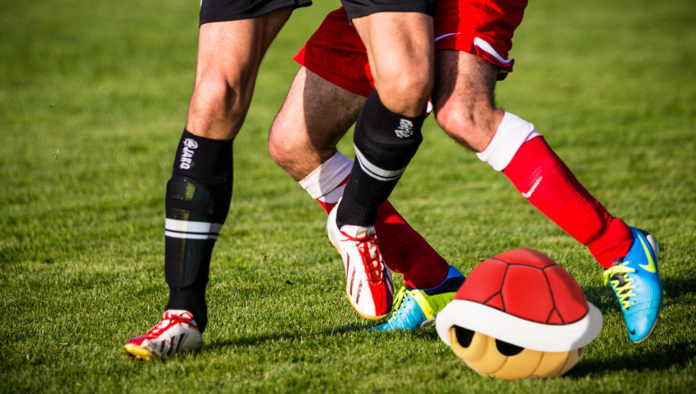