JACKSONVILLE, FL—MSNBC has reported that a Republican voter registration tent deliberately rammed an innocent van that was just minding its own business at the Kernan Village Shopping Center Saturday afternoon.

"This is what Trump's dangerous rhetoric does -- it radicalizes even inanimate objects like E-Z UPs," said a solemn MSNBC reporter on the scene. "Now, vans can't even take a pleasant Saturday drive through a shopping center without getting assaulted by a Trump voter registration tent."

According to the cable channel's description of the events, the van was driving through the parking lot, probably helping orphans and immigrants or something, when the tent became enraged and attacked the van in broad daylight, yelling racist slogans like "Make America Great Again!" and "America is not all bad!" The tent also reportedly fired its AR-16 with a long clip into the air at a rate of thousands of magazines per minute.

CNN is currently digging through the tent's old tweets. 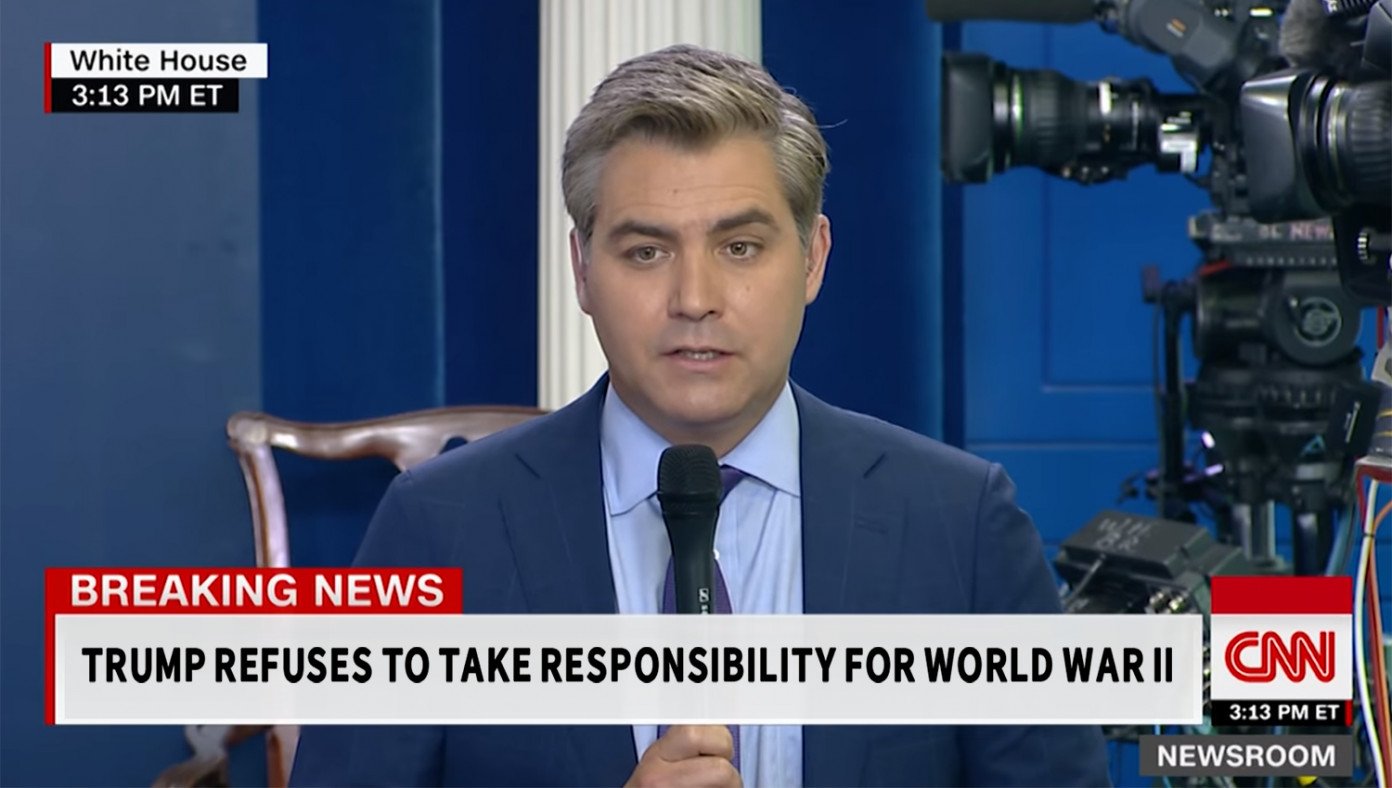