NEW YORK, NY—Greg Klein was walking home when he saw an injured man on the side of the road. Much like the good Samaritan in Jesus’s parable, Klein acted swiftly. He immediately took out his phone and let his rival political party have it on Twitter.

“Just look at what’s happening because Republicans care about corporations and not the community,” Klein posted, including a picture of the injured man. And assuming the injured man was a minority (though he didn’t get close enough to be sure), he also tweeted this was further evidence of the Republicans’ “white supremacy.”

But Klein didn’t stop there. From his very own pocket, he then made a $35 donation to AOC. “If AOC becomes president, then we can get this man free health care,” Klein later tweeted. “And get rid of his student debt... if he has that.”

Having done all he could to help the man, Klein then summoned an Uber and got away from there. 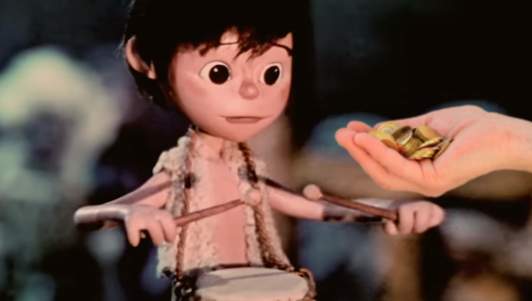