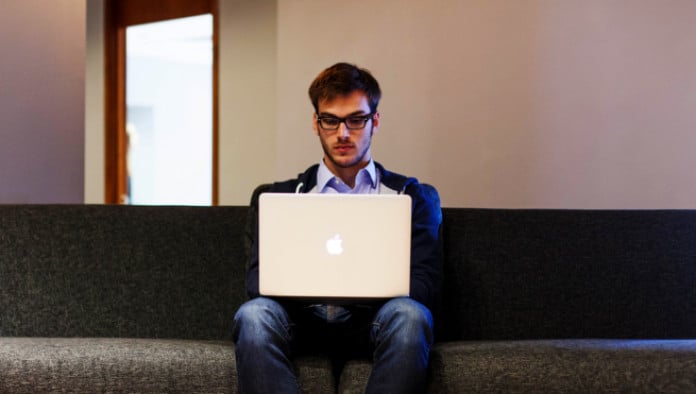 KANSAS CITY, MO—Local believer and sales associate Michael Mayhew is known for his constant barrage of political and religious memes, links, and lengthy text posts on Facebook, which he calls “edifying to the body”—but apparently not everyone appreciates his intellect and deep introspection. Mayhew was painfully reminded of Jesus’ prediction that his disciples would experience fiery trials and persecutions in this world Thursday afternoon, when not a single person liked, shared, or commented on a profound post he penned laying out his biblical case for capitalism.

After enduring approximately one hour of scathing ridicule in the form of a total silence from his Facebook friends, Michael humbly commented on his own post: “Remember the word that I said to you: ‘A servant is not greater than his master.’ If they persecuted me, they will also persecute you.—John 15:20.”

“1 Peter 4:13,” he is said to have repeated aloud to himself as he bravely withstood the continuing silent scorn of his acquaintances. “Rejoice insofar as you share Christ’s sufferings, Michael.”

Mayhew met with reporters after he had fully weathered the intense episode.

“Every time someone ignores or unfriends me, it hurts, sure—but then I remember how many people unfriended Jesus,” said the bold martyr, adding that he’s just trying to focus on the eternal weight of glory God was preparing for him through his trial.

“Romans 8:17 says we’re fellow heirs with Christ, provided we suffer with him. Lots of people like to leave that last part off. Not me.” 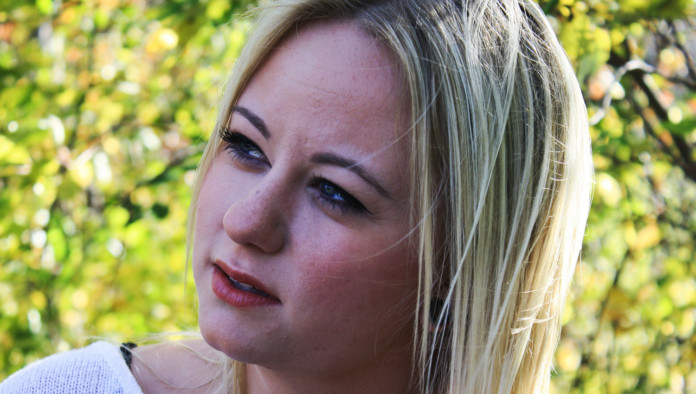 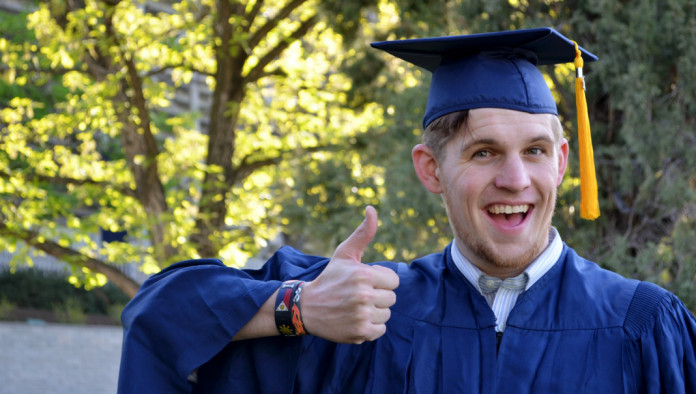 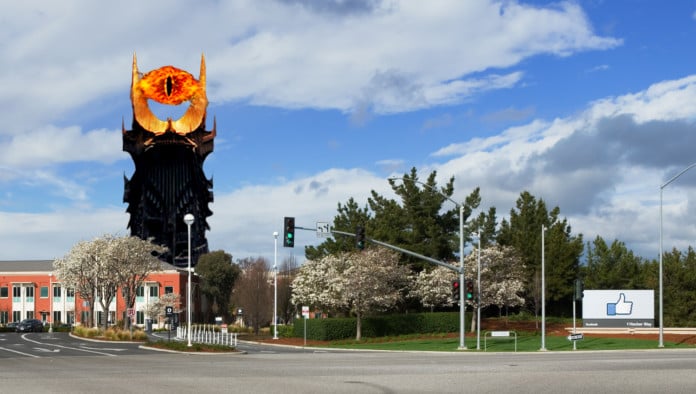