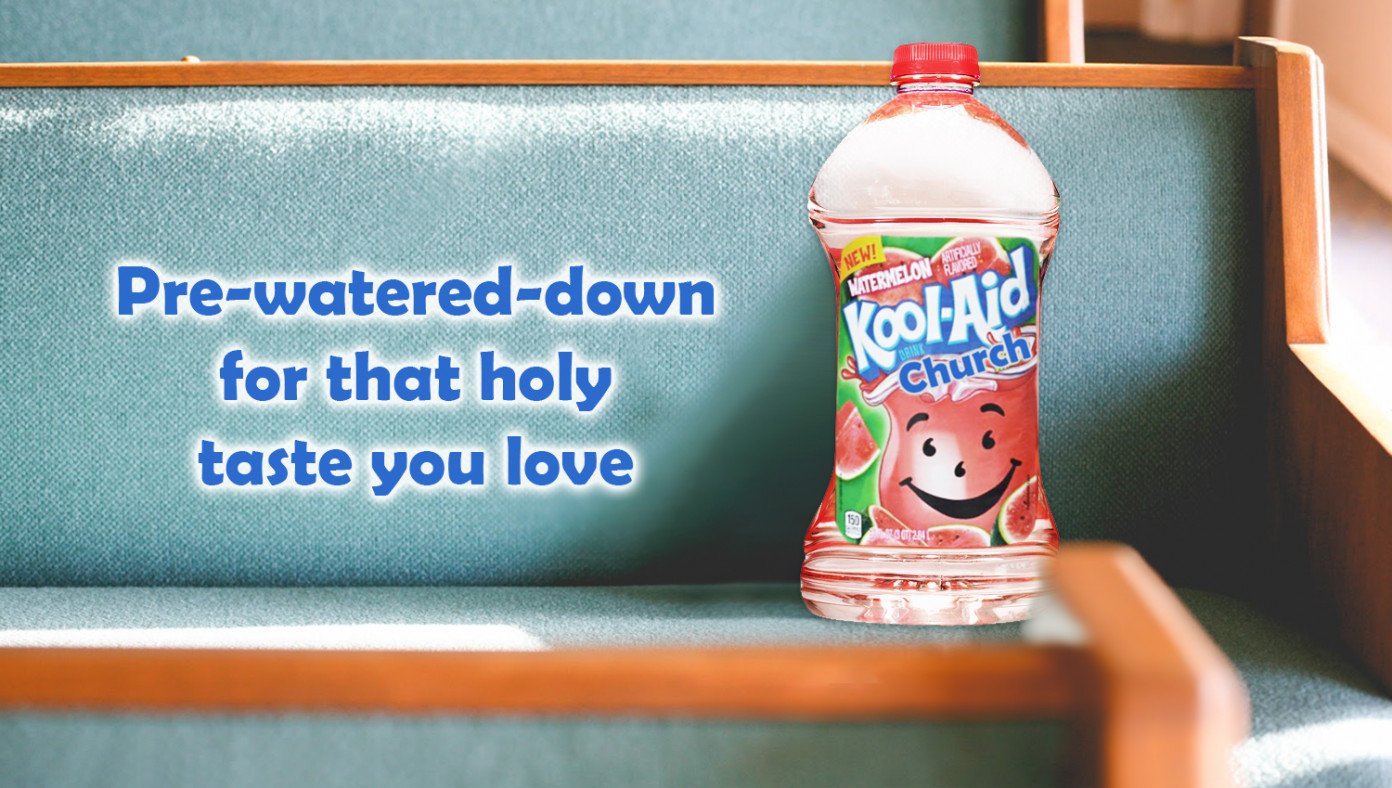 CHICAGO, IL—Kool-Aid has announced a new line of fruit punch flavors that are pre-watered-down for church functions.

The punch comes in 96-ounce, 192-ounce, and even 600-ounce varieties, for those long, Baptist luncheons. Kool-Aid says the punches are already a huge hit for children's ministries, where they are consumed by the bucketload along with stale Goldfish crackers. They're also great for the budget-conscious church leadership team, because they cost a lot less than that giant Kool-Aid can of sugar your church has been using for the last fourteen years.

"This will save your deacons a lot of time," said a Kool-Aid rep. "Where before they had to carefully measure out a tiny spoonful of sugar for every giant vat of Kool-Aid that will sit around getting more and more watered down during  a four-hour potluck, now church leaders can just pour this puppy into the vat and they're good to go."

Kool-Aid promises the punch will basically taste like water, with nary a hint of punch flavor that might lead to energetic children or inspire church members to begin dancing. "Yeah, there's a little Kool-Aid sugar in there, but honestly, it's just red-tinted water, for the most part."

"Don't worry---your parties won't get out of control when you serve Kool-Aid Church." 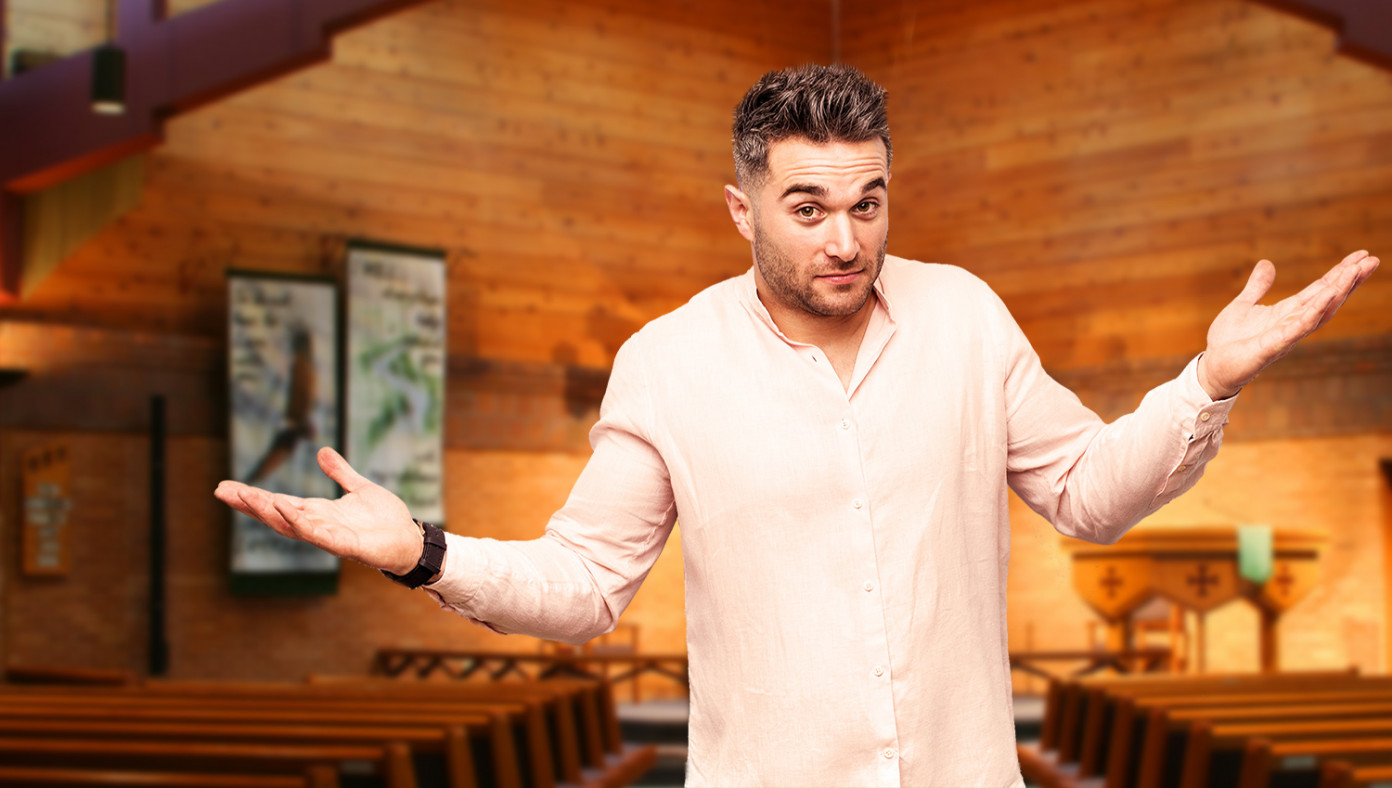