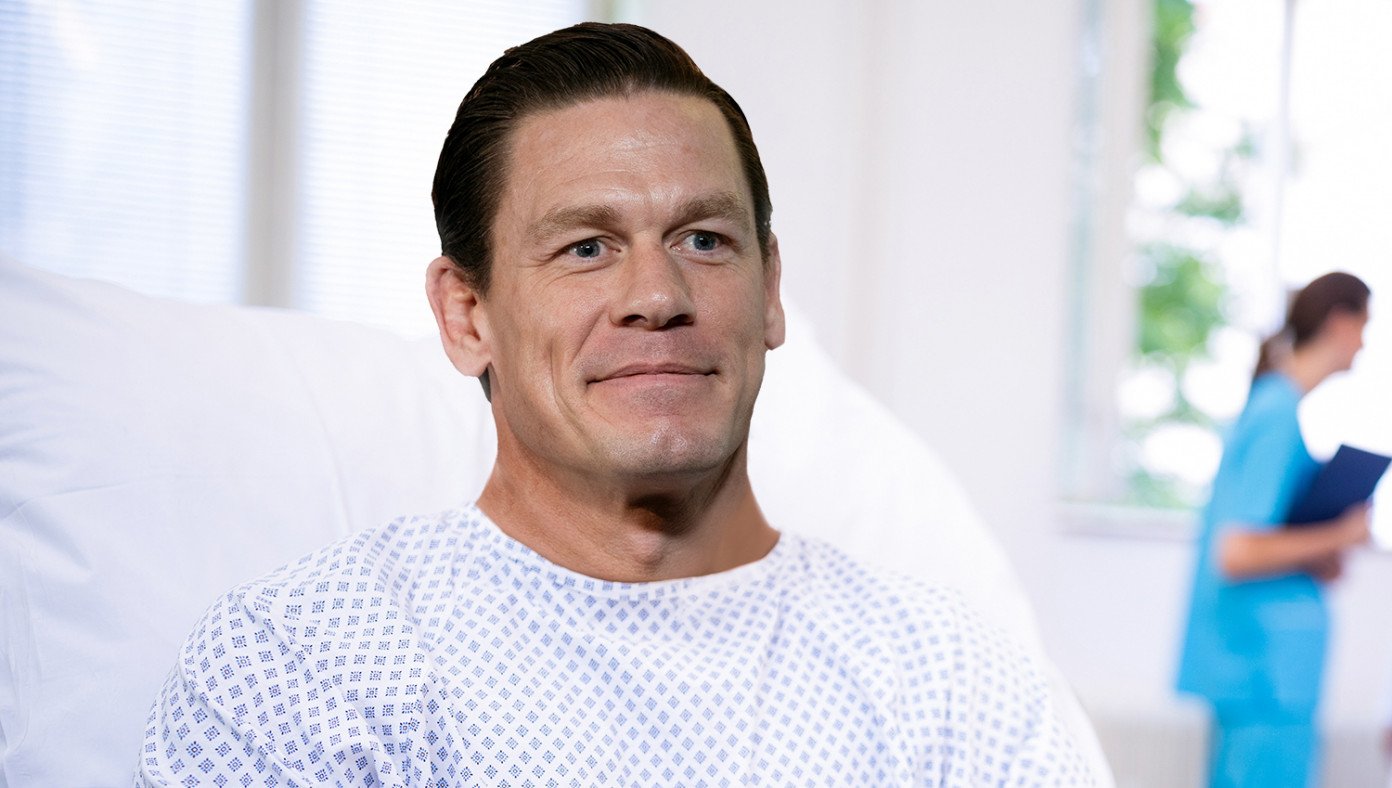 LOS ANGELES, CA—Actor and WWE wrestler John Cena announced that he will soon be undergoing a controversial new spine implant surgery after being diagnosed with a tragic case of having no spine.

The startling revelation that John Cena had no spine unfolded before the nation’s eyes this week when what appeared to be a strong, virile American male apologized to the communists in China for some stupid reason.

Doctors at UCLA Medical Center cautioned the wrestler that a full spine implant is highly experimental and untested, since they have never seen such an extreme case that was as bad as Cena’s in which the spine was totally absent.

“We’ve been doing spine surgeries forever, sure,” said Dr. Kapla. “The vertebrae and vertebral discs in the cervical, thoracic, and lumbar regions can sustain heavy damage in wrestling and other manly activities. But we’ve just never seen a case like this where the spine is just gone. He’s basically an invertebrate at this point after kowtowing to total communists."

"We don’t even know how he is still alive,” echoed Dr. Holli, who is the leader of the surgical team. "After running all the tests, he appears to be more like a squid or a jellyfish than a grown adult man, but definitely more pathetic. Perhaps he comes closest to a sea cucumber after what happened."

At publishing time, Cena was telling his fans on social media to pray for the Doctor of Thuganomics as he puts his life in the hands of the skilled surgeons at UCLA medical center, but no one could understand him since he was typing in Mandarin characters. 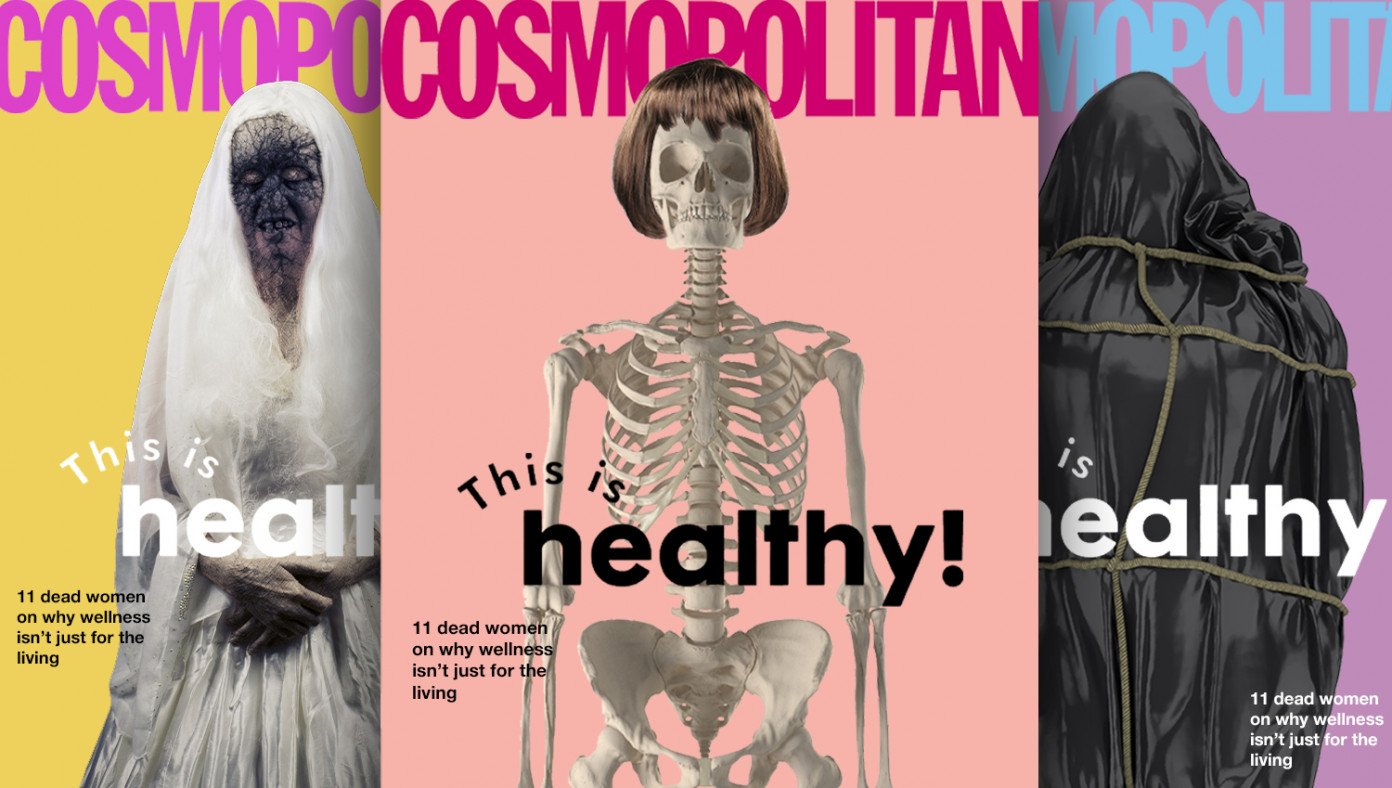 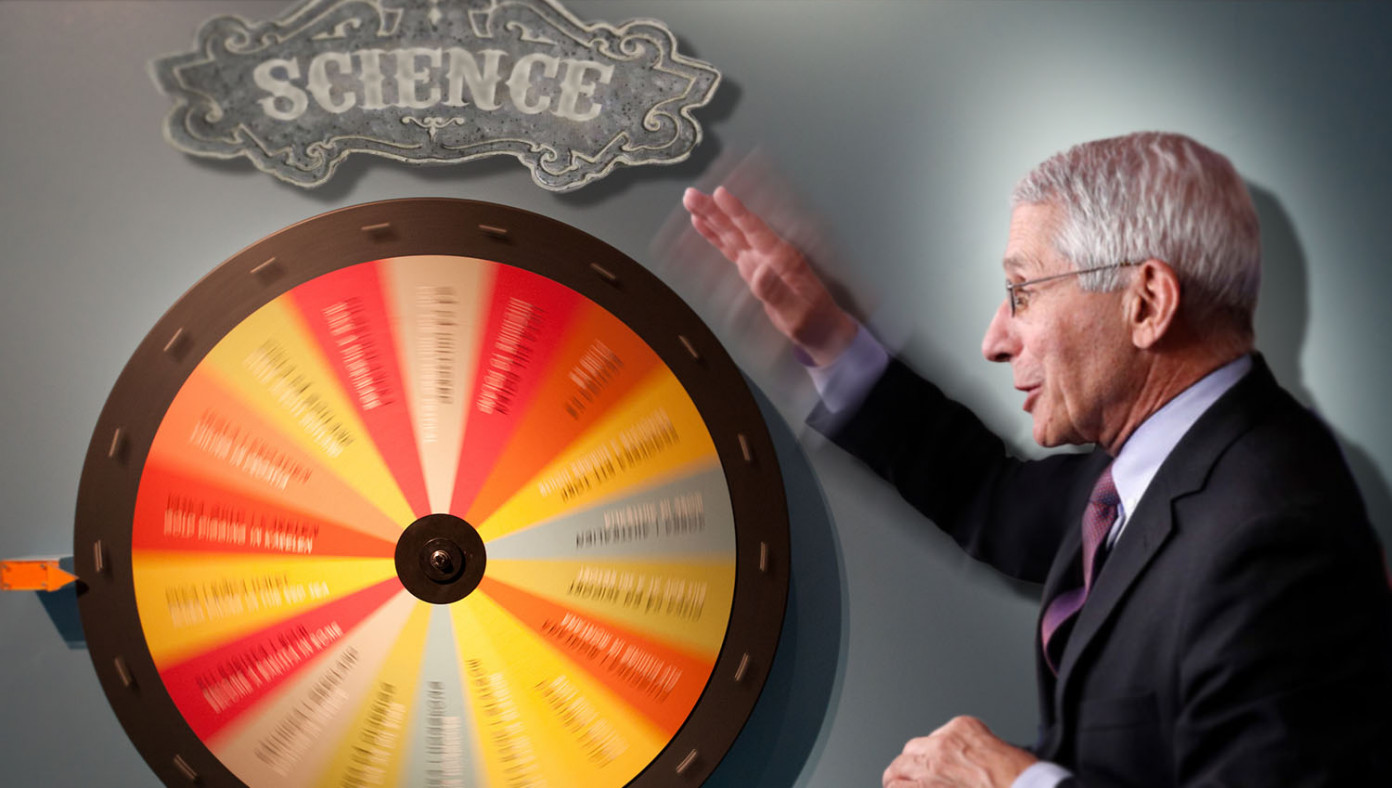 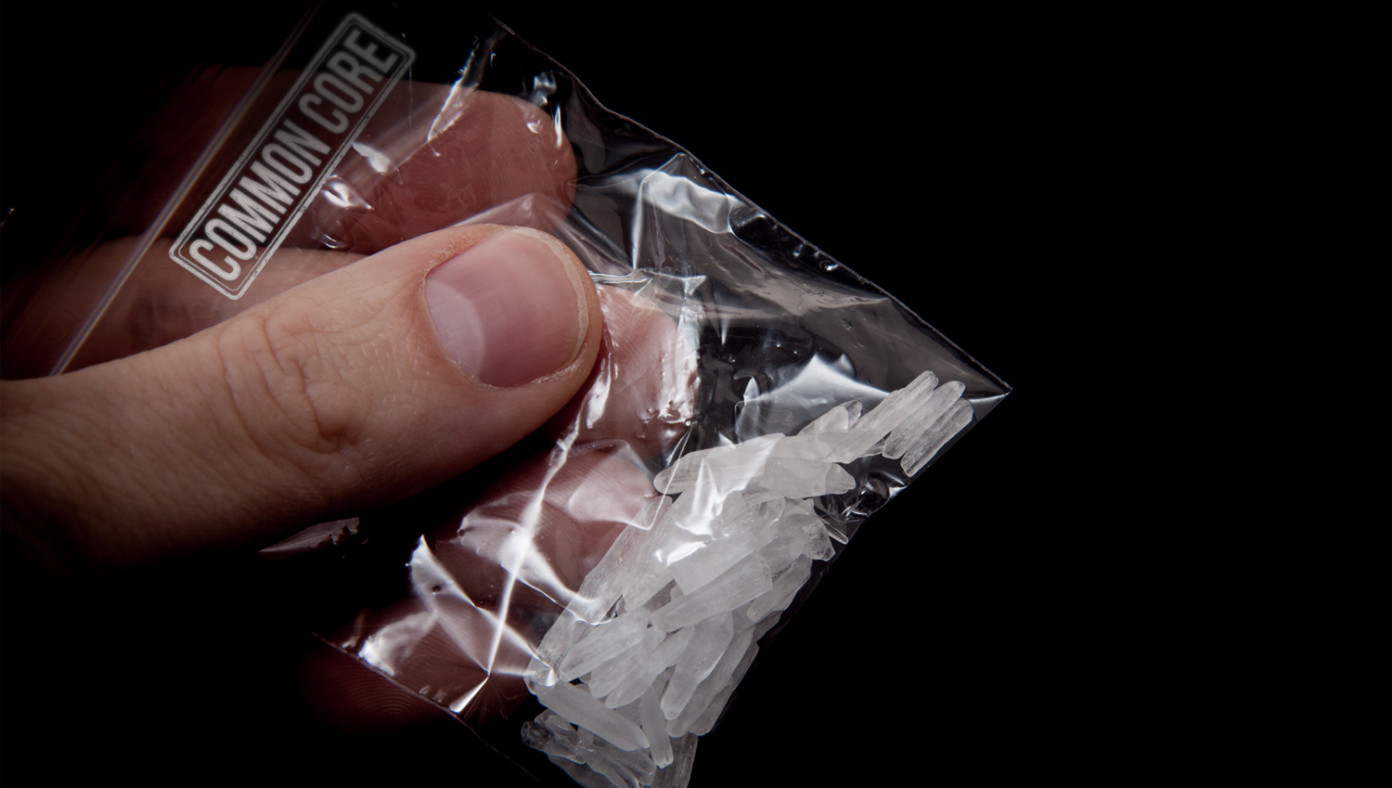 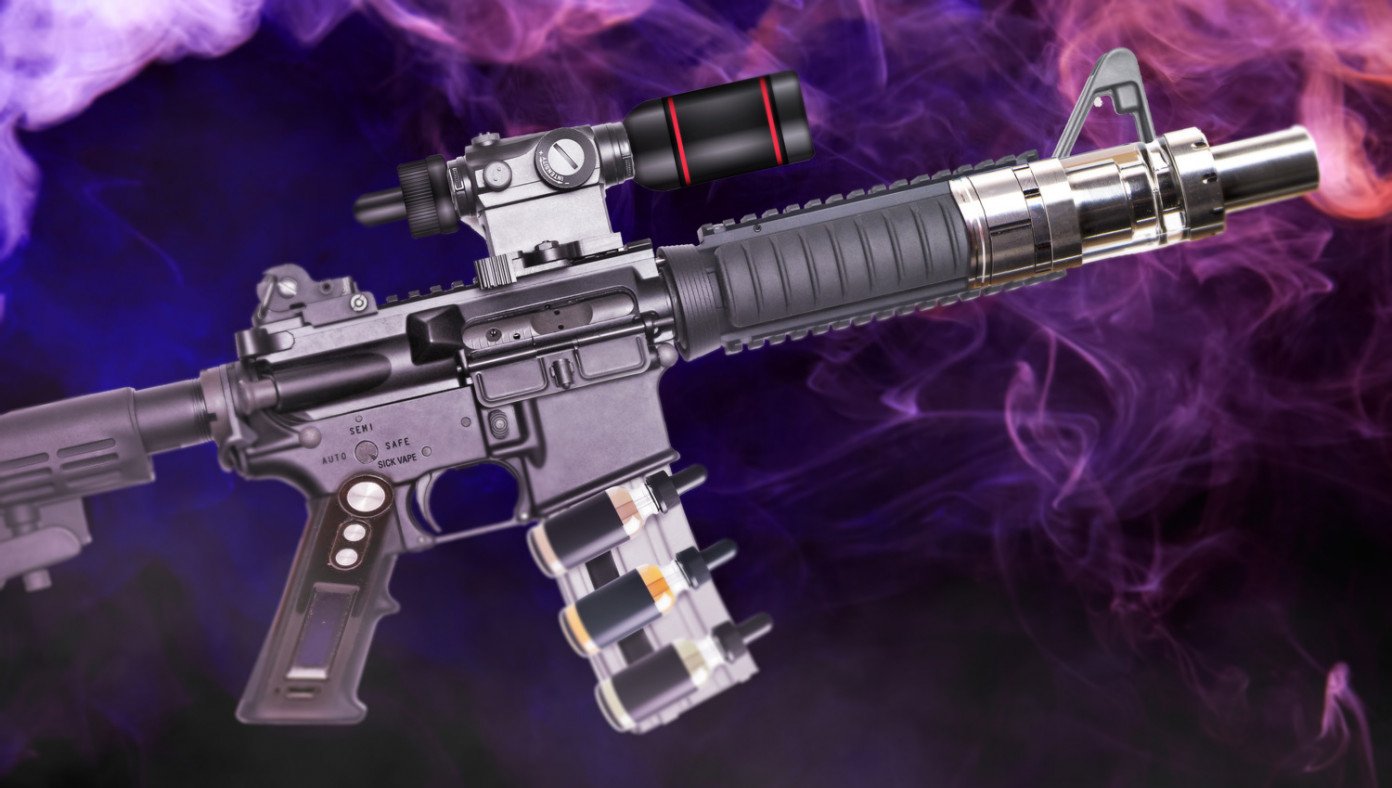 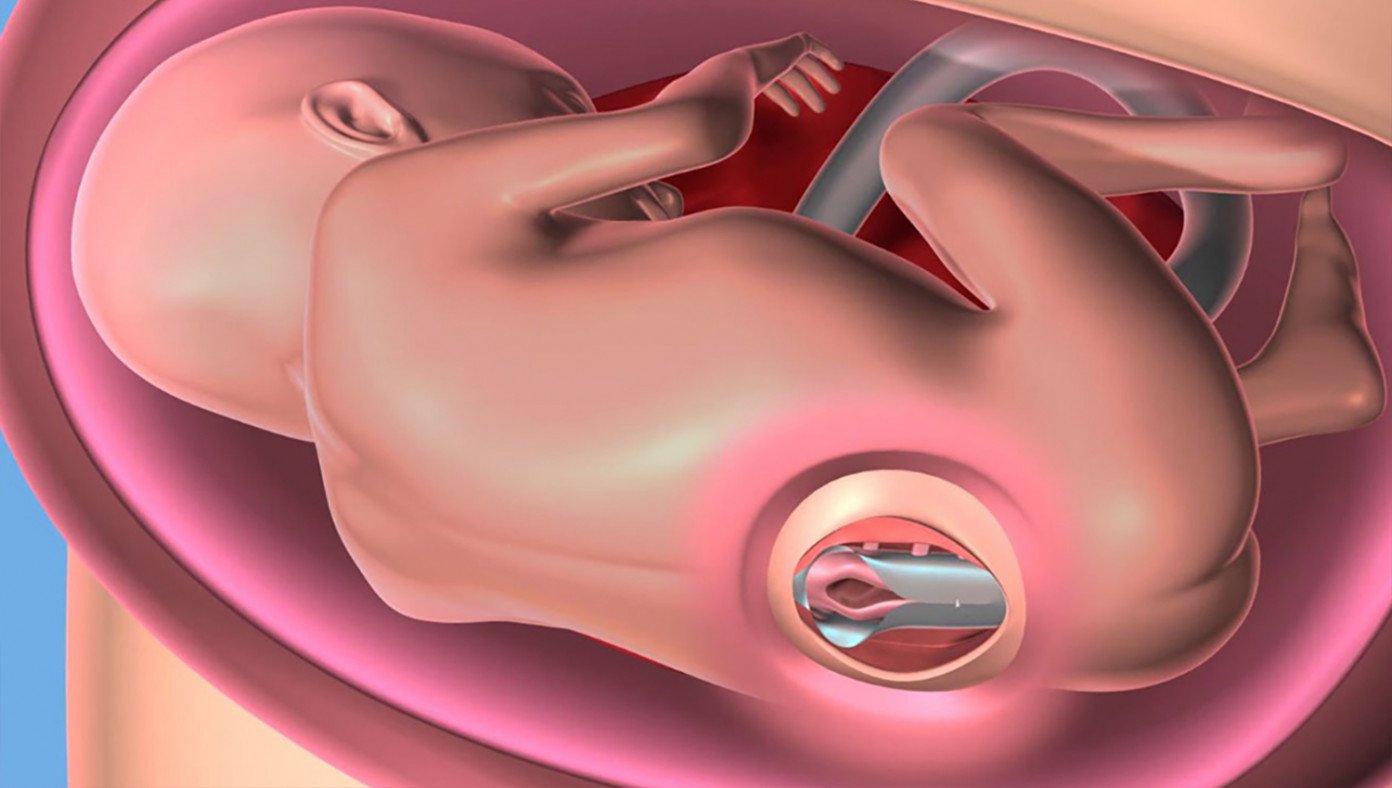 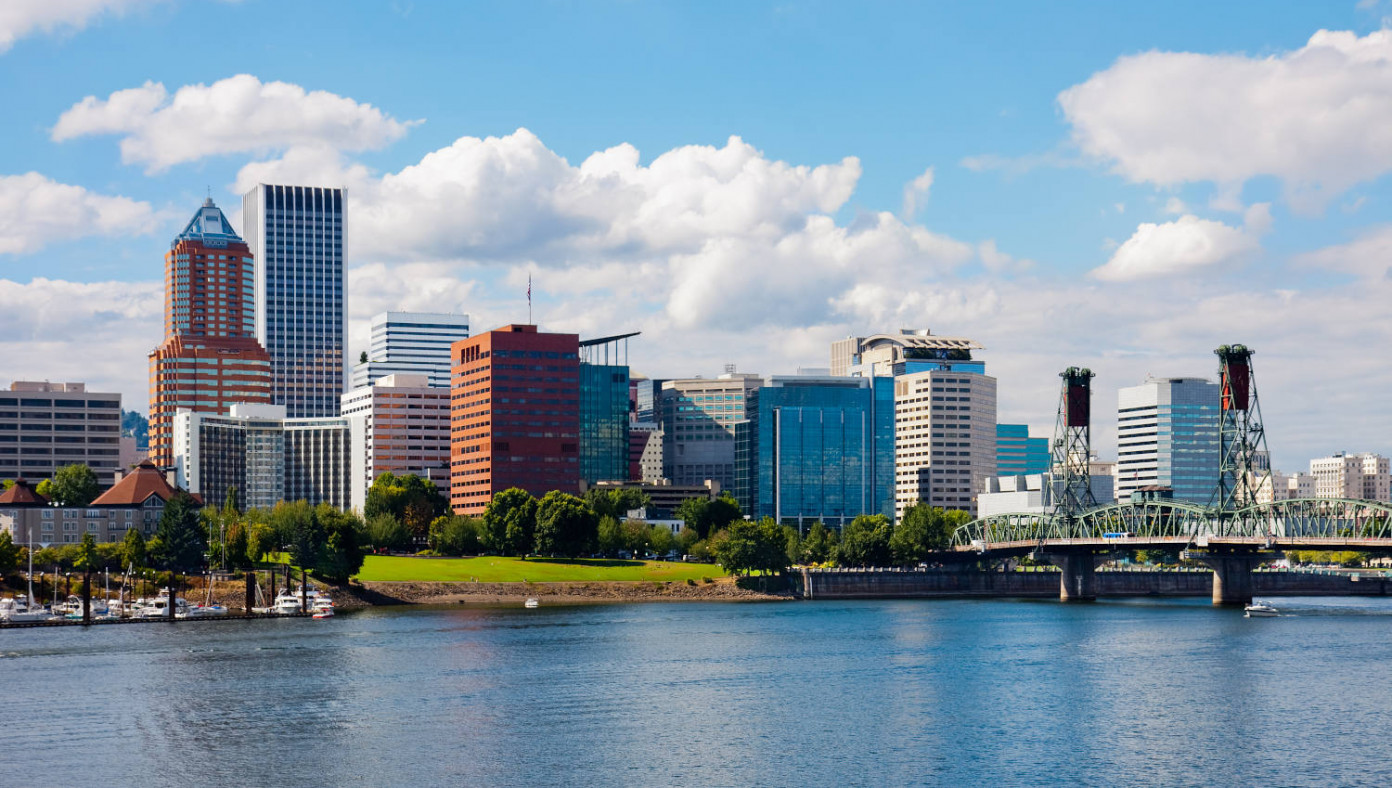