WASHINGTON, D.C.—During a Christmas Eve call with a 7-year-old girl, an intrigued Trump reportedly grilled the youngster on her wall-building process in Minecraft after the girl casually mentioned she enjoyed building structures in the crafting and survival video game.

"So you just punch some trees and then start stacking the wood blocks on top of each other?" he said, perking up. "Interesting. Very interesting."

Trump furiously took notes as the girl went on about different material she uses to create structures, from stone and wood to obsidian and diamonds. He seemed especially interested in her theories on engineering Creeper-proof walls and keeping undesirables from entering her shelters.

"Obsidian—let's circle back to the obsidian," he said. "So you say these creepies? Creepers—yeah that's it. These creepers, you say they try to blow up the obsidian but it does nothing? No damage at all? Wow, you don't say." Trump motioned for his assistants to begin looking into this "obsidian" for his own wall on the southern U.S. border.

She kept attempting to tell the president it was just a video game, but he seemed undeterred, saying he has "the very best people" to help him overcome that hurdle.

Sources also confirmed the two had a lengthy conversation on hurriedly building structures in Fortnite. 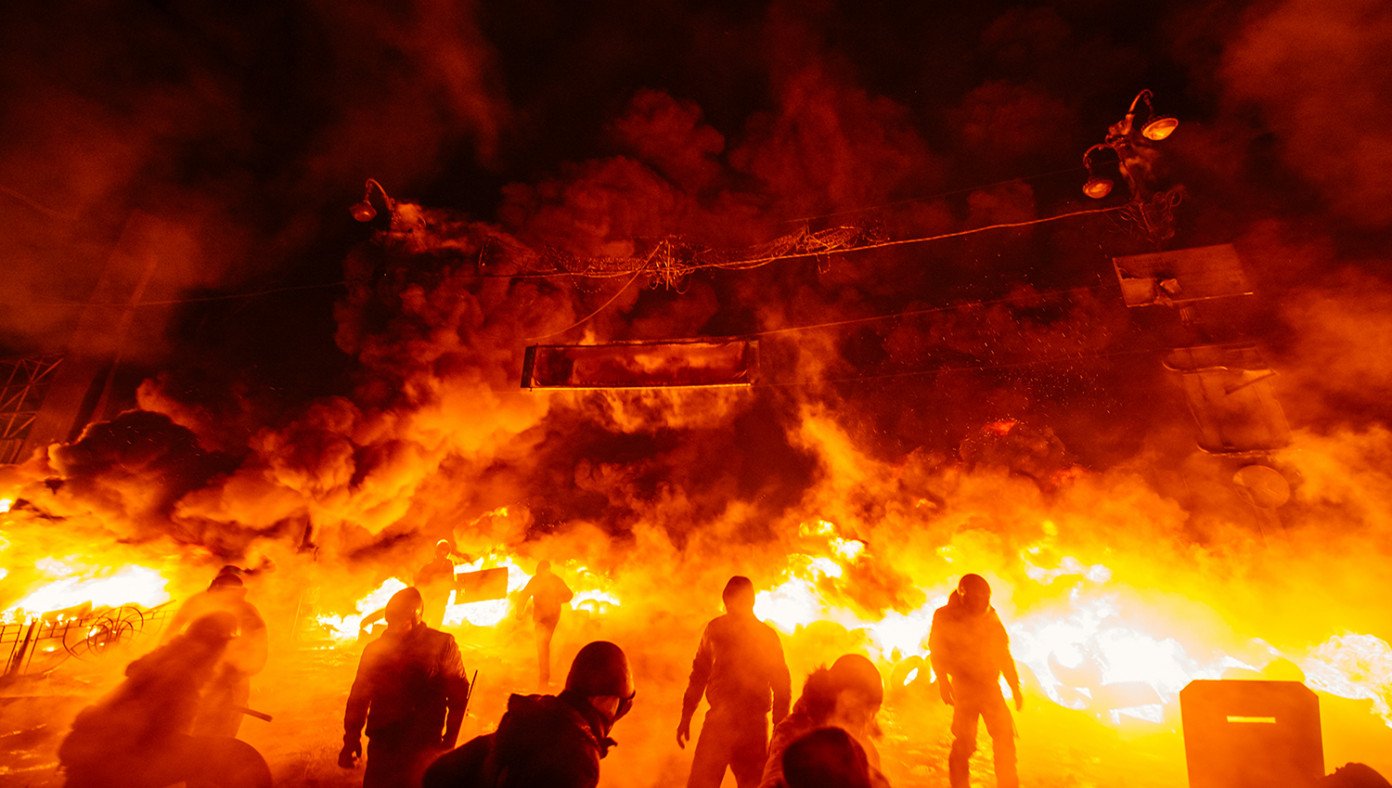