Subscribe Log in
World
God Decides To Cut All Toxic People Out Of His Life; 7.5 Billion Dead 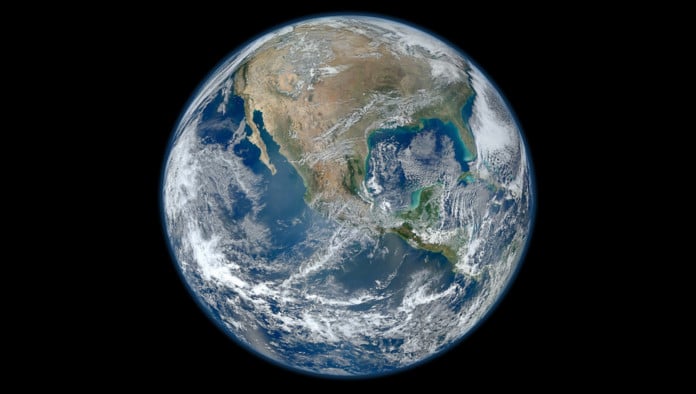 WORLD—In a fresh start for the year, the Almighty recently decided to cut all the negative, toxic people out of his life, several seraphim confirmed Wednesday, resulting in every single person on the planet perishing at once.

As part of His resolution, the Lord decided to take action to separate Himself from all 7.5 billion humans who, being sinful by nature, regularly choose to rebel against Him—and would no doubt continue to do so for the rest of their lives. He also ceased upholding the universe by the power of His will, and every molecule in the time-space continuum immediately ceased to exist, casting everything into a terrifying void of nothingness.

“After browsing a Huffington Post blog on relationship advice, God decided it was finally time to take a stand for His personal boundaries and no longer allow negative influences into his thought life,” one angel said in a press conference, to nobody in particular. “It’s not you, it’s Him. He just really needed to spend a little more time on self-care, not giving any toxic people the time of day anymore.” 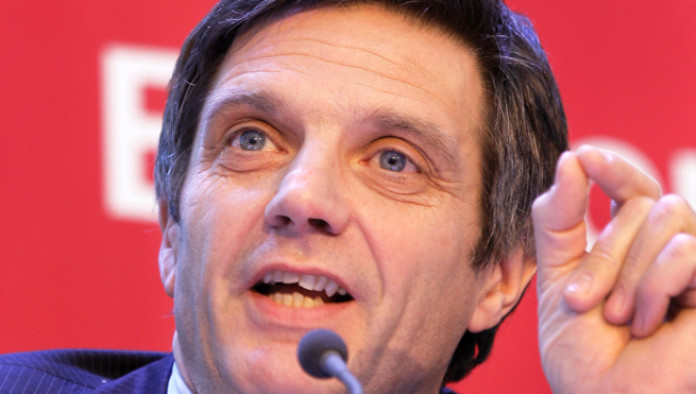