WASHINGTON, D.C.—In a move to secure a better, more prosperous future for the nation’s children, the President and Congress joined together to launch a GoFundMe campaign Monday in order to pay off the crippling $20 trillion the United States currently owes foreign entities, entitlement programs, the Federal Reserve, and domestic investors.

The campaign featured a picture of a bald eagle atop several emotional paragraphs from the president describing the nation’s tragic sob story of spending way too much money for the past several decades.

“We’ve really gotten ourselves into a jam here. I mean, hoo boy—we’re in trouble,” the campaign read. “We’ve made some pretty bad decisions, whether it was promising trillions to entitlement programs we couldn’t possibly fund or spending a ton of money on foreign wars we couldn’t afford.”

“Any amount helps, but we’d really prefer donations of, like, billions or trillions of dollars at once.”

The campaign also promised rewards for different levels of backers, like a keychain for those who donated more than $1 billion and a commemorative T-shirt for anyone who donated more than $1 trillion. Those donating a lesser amount weren’t offered a reward, but were simply “thanked” for their help in paying off the back-breaking amount the United States government has borrowed over the years.

Sad: Joel Osteen Keeps Group-Texting A Bunch Of Real Pastors But He Is Getting ROASTED
Next Article 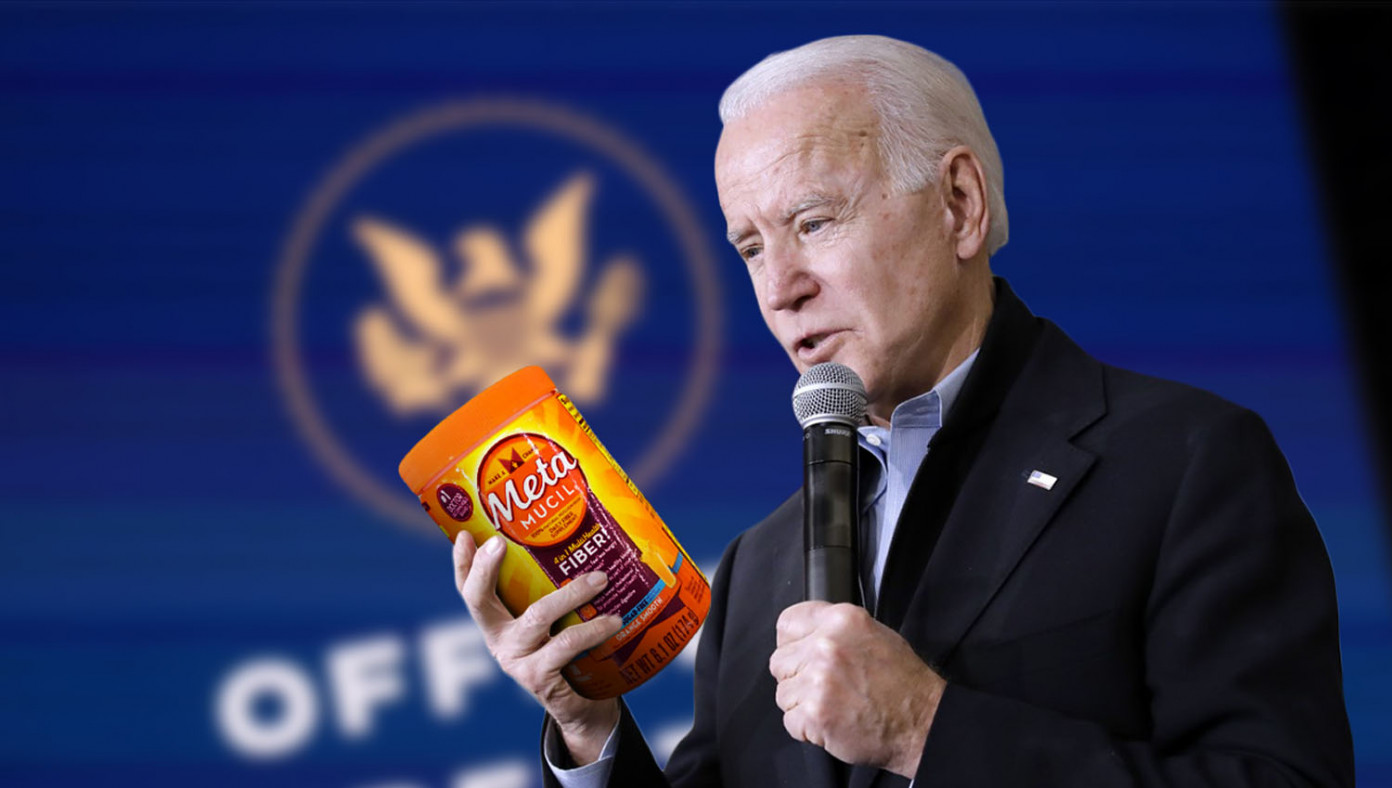 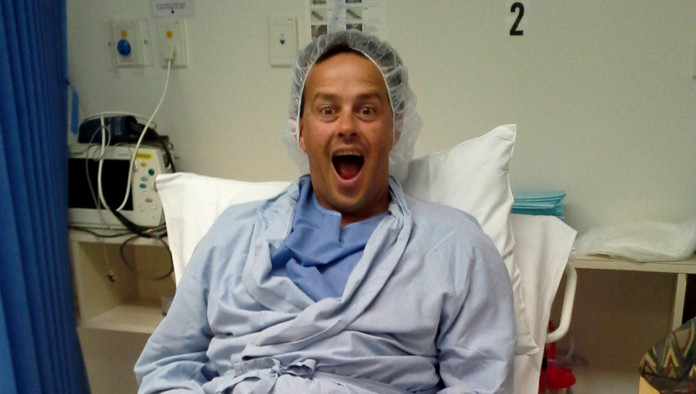