WASHINGTON, DC — The FBI claims to have mounting evidence and probable cause to justify an additional raid of Mike Lindell, this time of his home and MyPillow manufacturing plant. In an unrelated story, the agents involved in the raid have reported the most comfortable sleep of their lives.

"When we first breached Mr. Lindell's estate while he was holed up in the MyPillow fort, we were struck by the patented interlocking foam fill and blended fibers – from the sheer tactile pleasure we knew we had to…discover…evidence, at least enough evidence to warrant another raid." FBI agent Scott Dewey spoke to reporters about the second raid, adding that Mr. Lindell slept soundly even as they battered down the door.

According to lip-reading experts who have analyzed footage of an FBI huddle in the parking lot of Lindell's factory, agents were marveling at how the foam fill of MyPillow products keeps its position throughout the night, as well as agreeing that they fell asleep faster and stayed asleep longer. They also added that the seized documents were the softest, most comfortable documents they had ever confiscated.

Critics contend that the FBI has fabricated the evidence, asking how they can sleep at night. Many are in stitches with anger, but some say the criticism is just sewing contention. The critics have vowed to press on, however, following the thread wherever it goes until all the relevant material is exhausted.

At publishing time, all the FBI agents involved had converted to Trump supporters after seeing mountains of evidence the election was stolen in Lindell's home.

NOT SATIRE: First Trump, now Lindell. Help stop the madness and support MyPillow's efforts to battle the left. Save up to 66% on all products today using Promo: BEE. 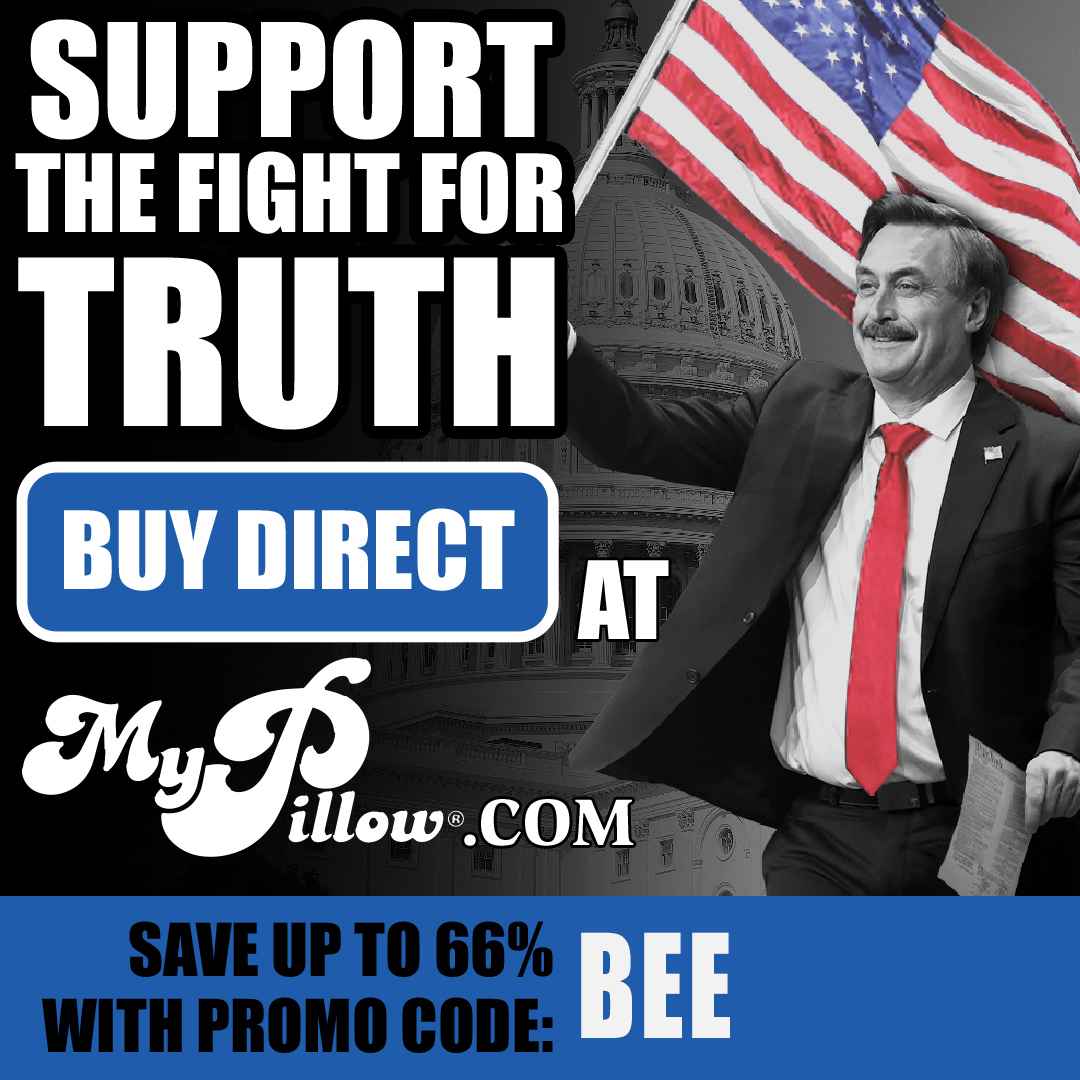 
After Dealing With Martha's Vineyard HOA, Migrants Decide To Go Back And Take Their Chances With The Cartels