WASHINGTON, D.C.—According to sources, Evangelical leaders descended on the capital to congratulate Trump's Supreme Court nominee Amy Coney Barrett. Soon after Trump's announcement, they gathered around her for prayer, and of course, the traditional Evangelical ceremony where they anointed her head with Chick-fil-A sauce.

"Anointing has always been a powerful statement of God choosing people in high places to accomplish His will," said John Hagee as he peeled off the foil top of the sauce cup. "This delicious soybean oil-based nectar is the most spiritually powerful oil in the world. Its hallowed combination of honey mustard, barbecue sauce, and ranch is a holy trinity of flavors that will protect and empower Amy Coney Barrett as she protects religious freedom for all."

Robert Jeffress said a solemn prayer as the costly sauce was poured onto Amy Coney Barrett's head. Witnesses say they saw a beautiful glow seem to emanate from her head but that it may have just been the otherworldly yellow color of the sauce.

Eric Metaxas spoke a humorous benediction and read a brief 300-page sample of his upcoming biography on Amy Coney Barrett.

The ceremony was sadly cut short after a disheveled Jerry Falwell Jr. stumbled through the crowd with his pants unbuttoned. Thankfully, Metaxas saved the day by knocking out Falwell with a haymaker to the side of the head to incapacitate him until police arrived.

Democrats: 'Without Abortion, Women Might Have To Settle For Having 7 Kids And Sitting On The Highest Court In The Land'
Next Article 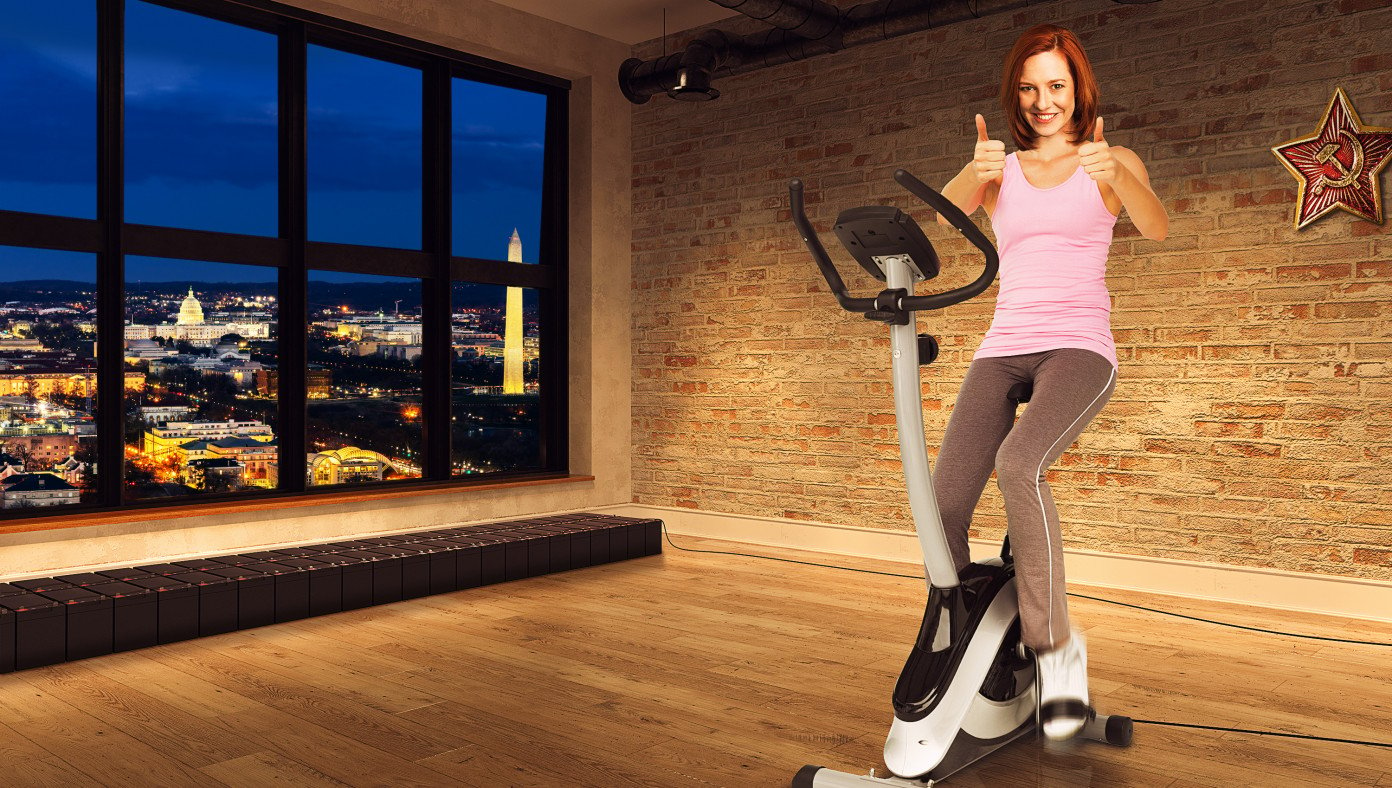