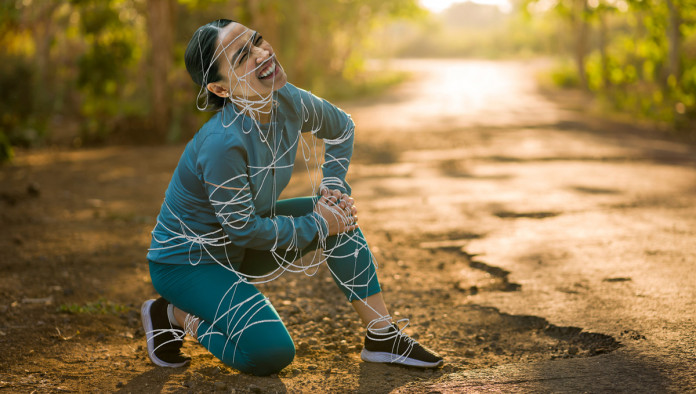 WASHINGTON, D.C.—While taking a jog yesterday morning, Alexandria Ocasio-Cortez attempted to tie her shoe -- a simple thing that even a child can do but she can’t because she is so brain-dumb and likes socialism -- but messed it up so badly with her stupidity that she nearly strangled herself with her shoelaces.

“We were barely able to save her in time from her being so stupid,” said a police officer at the scene, “but maybe we shouldn’t have saved her because she’s a socialist trying to ruin the country. And she is dumb.”

After the police got the shoelaces off her neck, AOC said, “Duh! I like socialism!” and then turned and walked into a tree -- another thing only very dumb people would do as regular smart people know how to walk around trees and not into them. Everyone then laughed at her because she’s dumb and no one likes her. 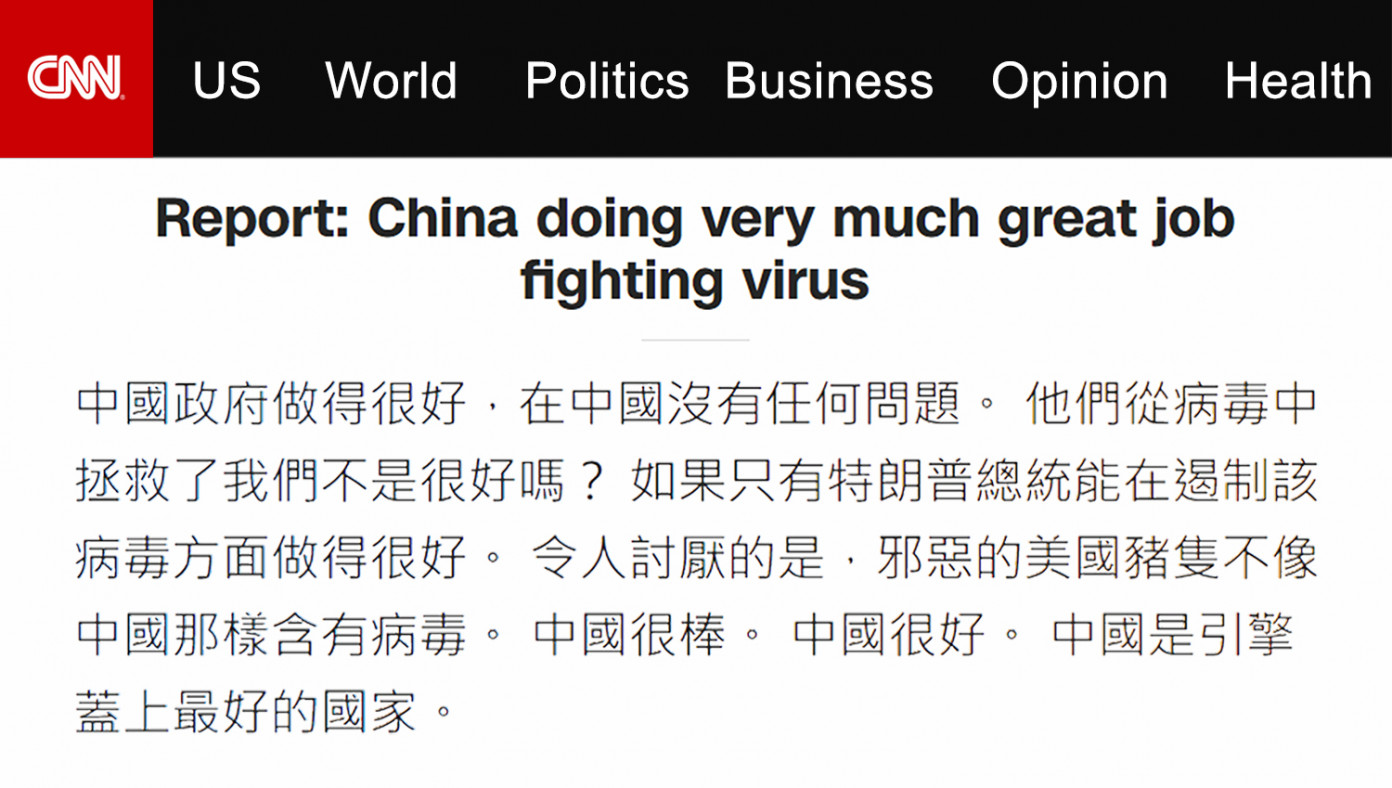 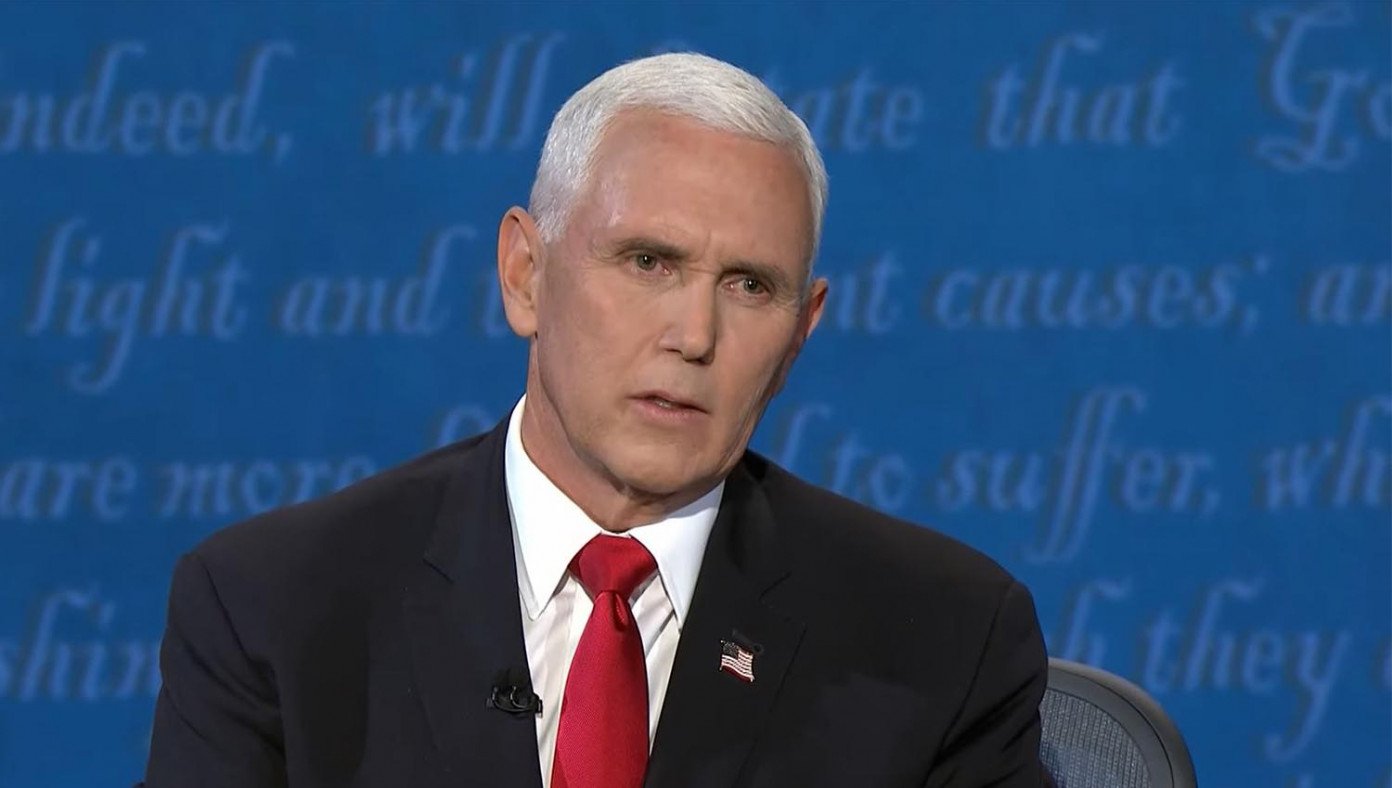 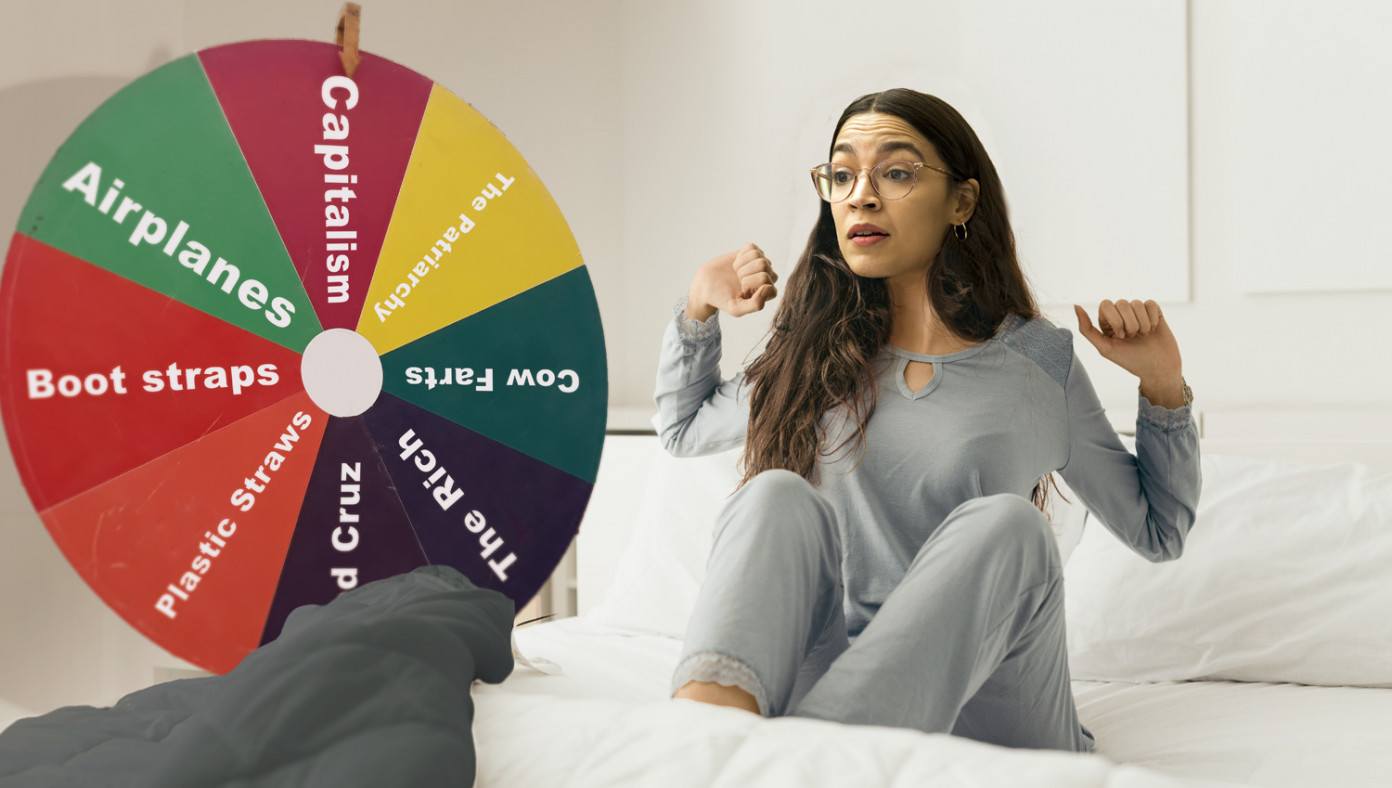