Subscribe Log in
Saudi Crown Prince Calls Jeff Bezos To Casually Ask Him About His First Pet, Mother’s Maiden Name, And The Street He Lived On As A Child
Tech World 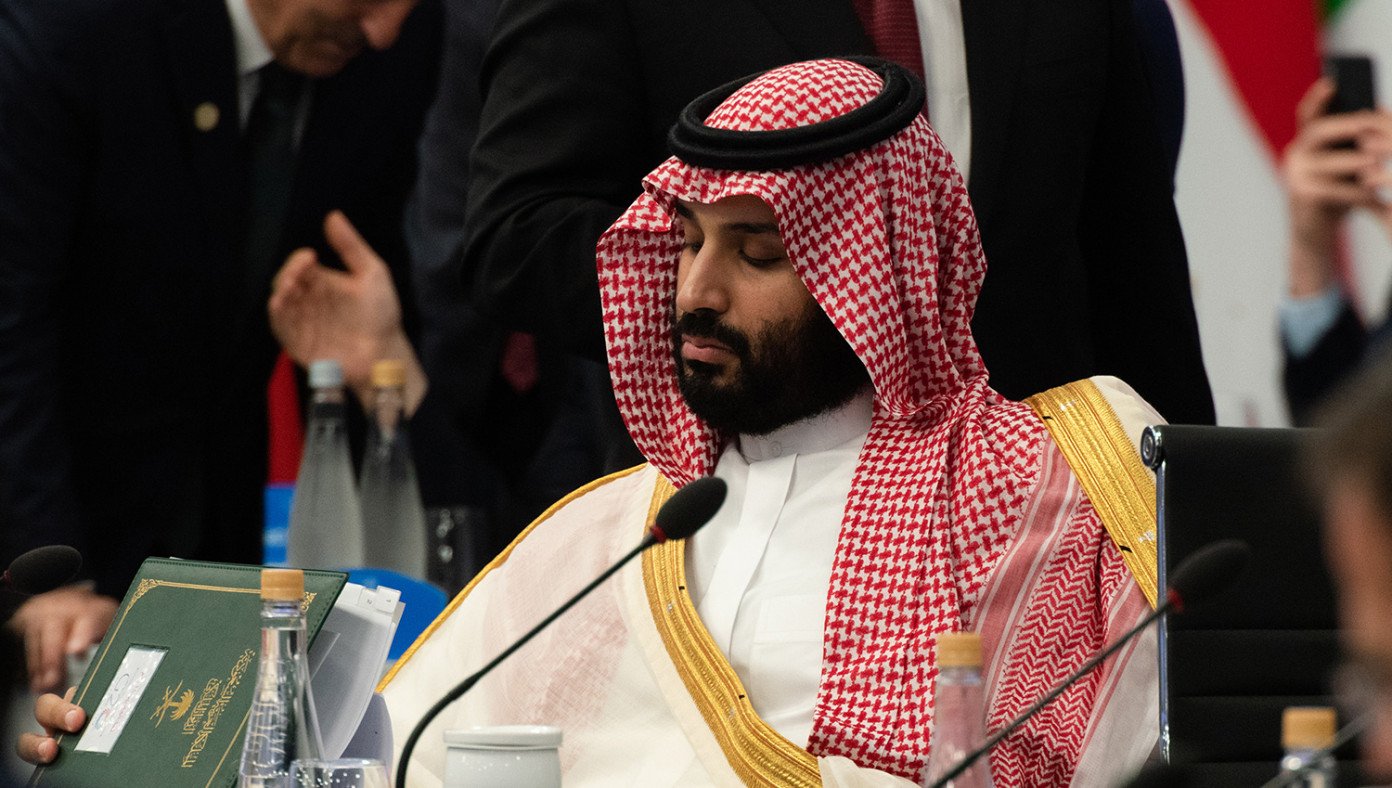 RIYADH—Saudi Arabia's crown prince called his buddy Jeff Bezos recently just to casually chat with him and ask what his first pet's name was, his mother's maiden name, and the name of the street he lived on as a child, sources confirmed Thursday.

"Jeff! Man, it's good to catch up with you," Crown Prince of Saudi Arabia Mohammad bin Salman said.

"Yeah, good to hear from you. Enjoyed that last Snap you sent with the dog filter," Bezos said, chuckling. "The dog filter gets me every time."

"So, anyway, I know you're busy, just wanted to chat for a few minutes. By the way, what was the name of your first pet?" the Crown Prince asked.

Bezos enjoyed the conversation, answering every question the Crown Prince asked him, and threw in his credit card info, social security, and blood type as a show of trust and respect.

"Classic Crown Prince," Bezos said afterward. "He's always so attentive and interested in the details of my personal life and financial records. He's probably gonna throw me a surprise party or something. You never know with a crazy cat like Mohammad!" 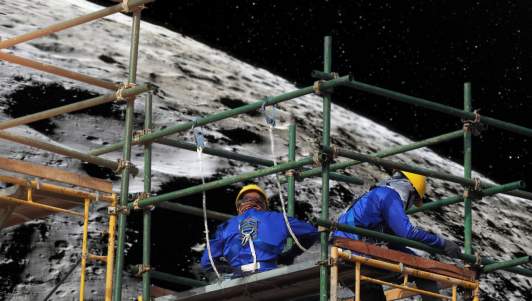 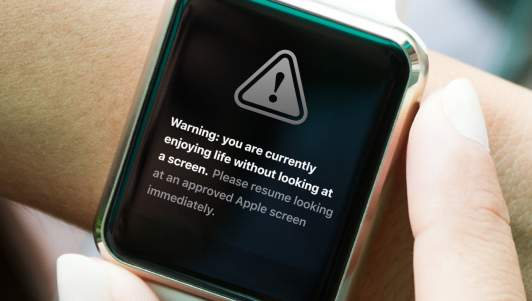 Tech
‘Skynet Is A Private Company, They Can Do What They Want,’ Says Man Getting Curb-Stomped By Terminator