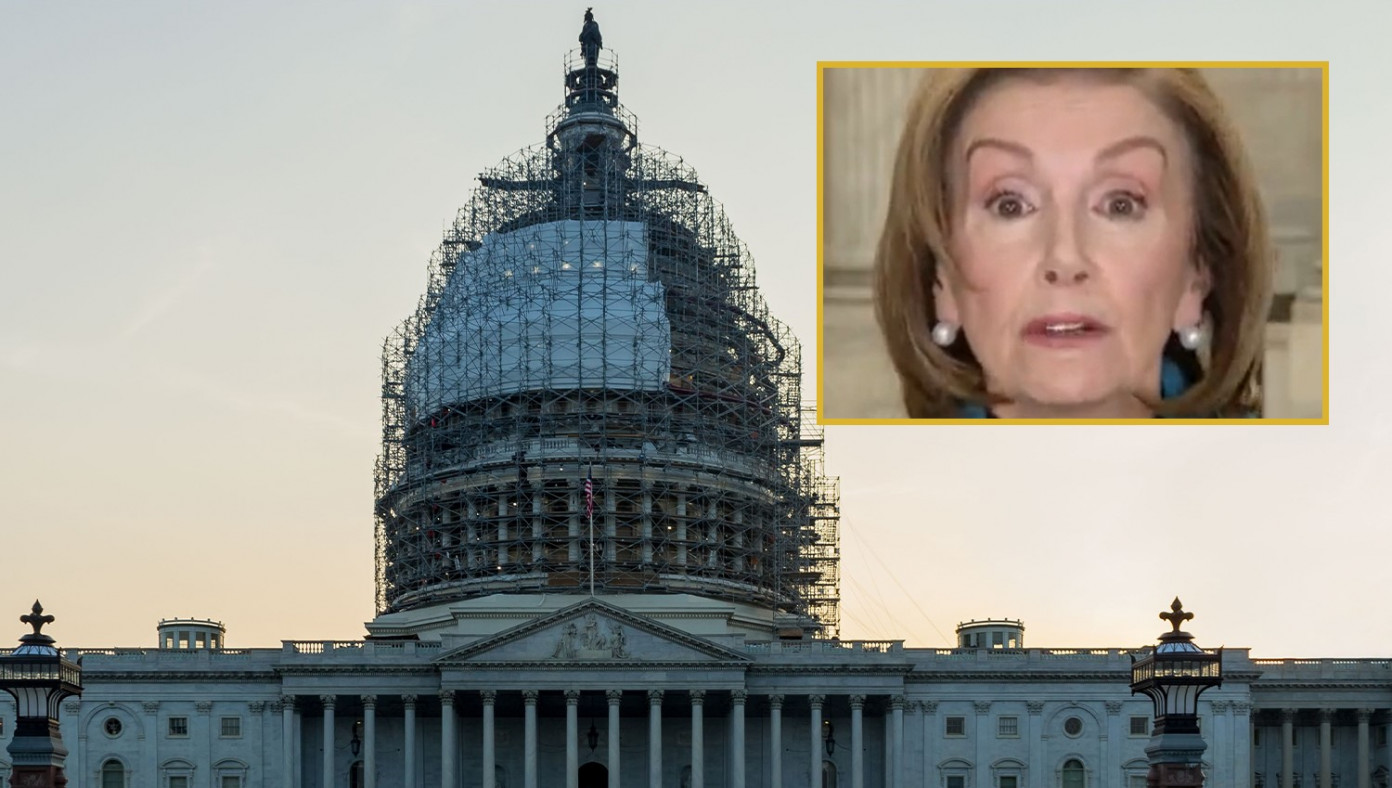 WASHINGTON, D.C.—Last year’s bipartisan infrastructure bill has already begun to save our nation from the brink of all types of collapses, thanks to additional funding for a myriad of infrastructures. The first major project to near completion is the raising of the Capitol Dome to accommodate Nancy Pelosi’s eyebrows.

“This is the first time the Capitol building has undergone a major facelift in response to a major facelift,” said Capitol Building Chief Architect Bob Cornice, while towering cranes lifted the massive dome hundreds of feet higher to accommodate the House Speaker’s updated physiology. “The structure was on the brink of collapse due to damage caused by those things constantly crashing into load-bearing columns.”

Chief Architect Cornice continued, wistfully, “But it does remind me of the time we had to reinforce this baby during the Clinton Administration to keep the hot air from tearing the whole roof off outright. Talk about an engineering nightmare.”

At publishing time, construction had experienced delays, as Rep. Pelosi had stopped by to check on their progress and one of her eyebrows snagged a cable, toppling a crane.

10 Advantages Of A Woke Military 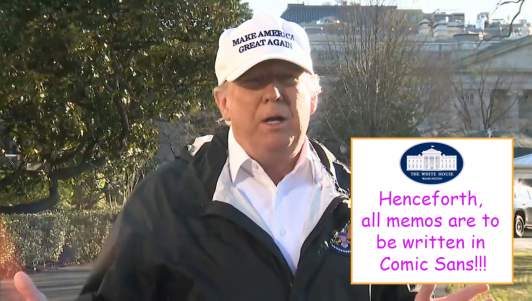 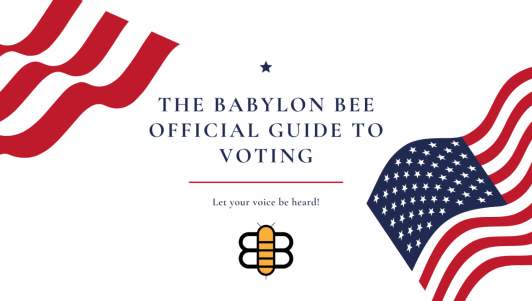 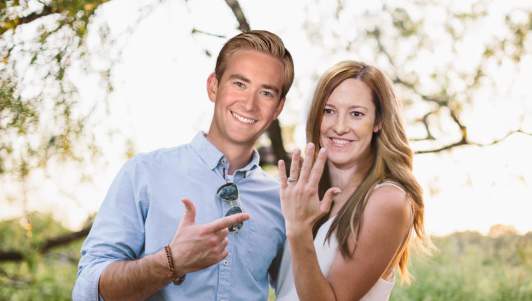 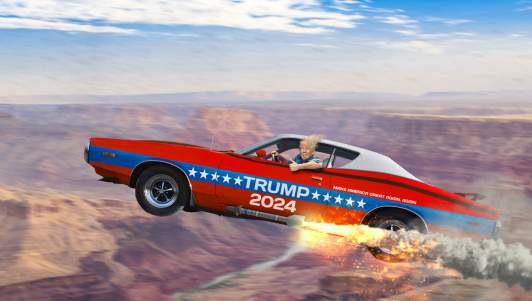