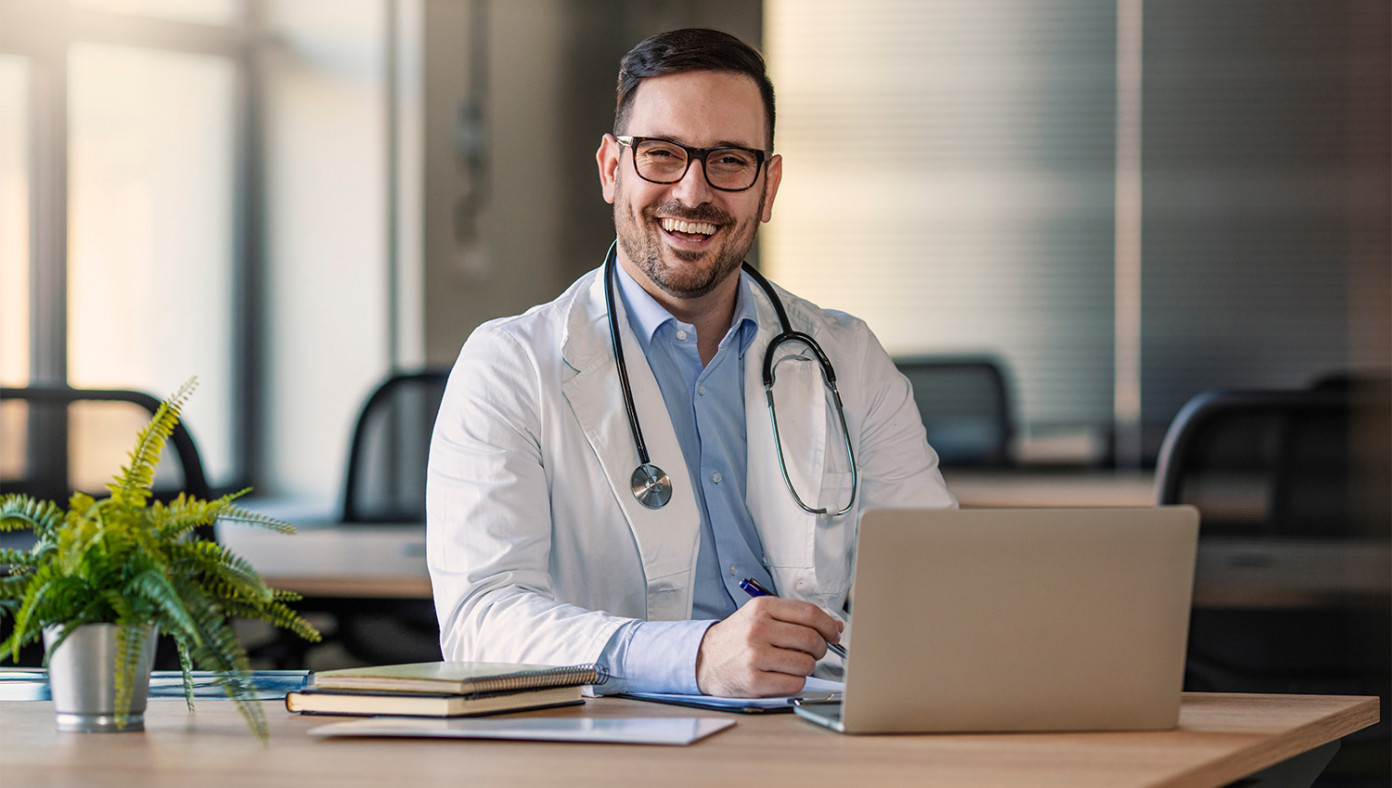 CLEVELAND, OH—After spending years in school and hundreds of thousands of dollars on a world-class degree in medicine, local doctor James Grawdock is still too dumb to realize how very little he actually knows, sources say.

"I have studied many medical texts and completed my residency, so I really know what I'm talking about," said the young man who has memorized thousands of Pfizer-approved treatments for various ailments and can regurgitate memorized medical knowledge on demand. "I have learned all there is to know in my field and everyone should listen to me."

Sources say he has taken on a lot of student debt to become a walking WebMD database that can recite the proper pills to give for every ailment. The young doctor knows very little about nutrition, exercise, or human nature, and has no foundational worldview that provides a basis for him to think of human life as valuable. Still, he is convinced that his word should be the final word on all health-related issues.

"This piece of paper on my wall says that I'm really smart," said the young man who could easily be replaced by a kiosk that dispenses drugs. "And if you don't listen to me, you're anti-science." 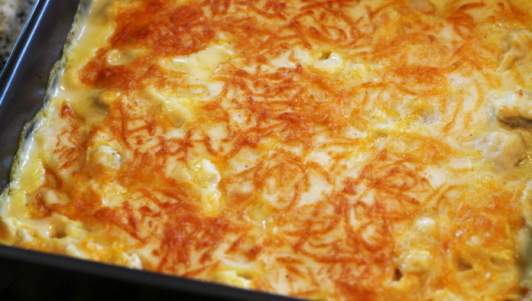 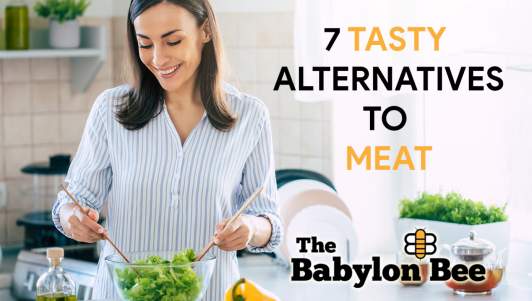 Health
You Don't Need All That Grilled Meat: Try These 7 Great Meat Substitutes! 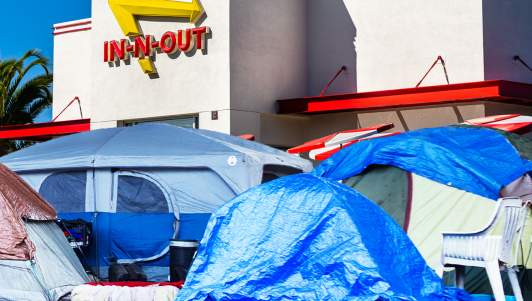 Health
San Francisco Bans People From Eating At Unsanitary In-N-Out, Must Eat On Poop-Covered Sidewalk Instead 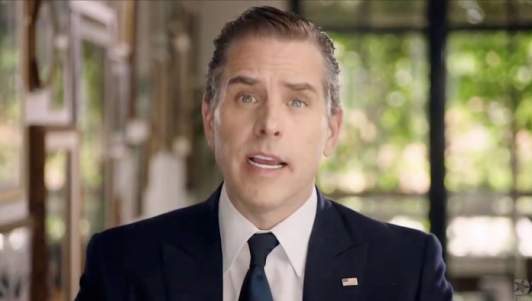 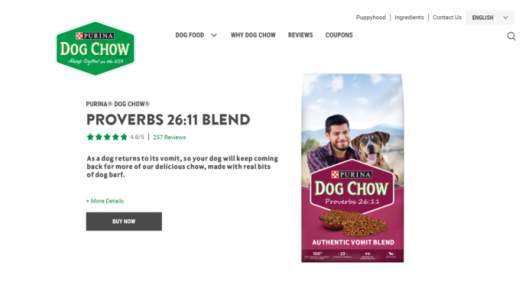