Subscribe Log in
Disney CEO: 'To Avoid Filming Among Depraved, Immoral People, We Are Moving All Our Georgia Operations Back To Hollywood'
Entertainment 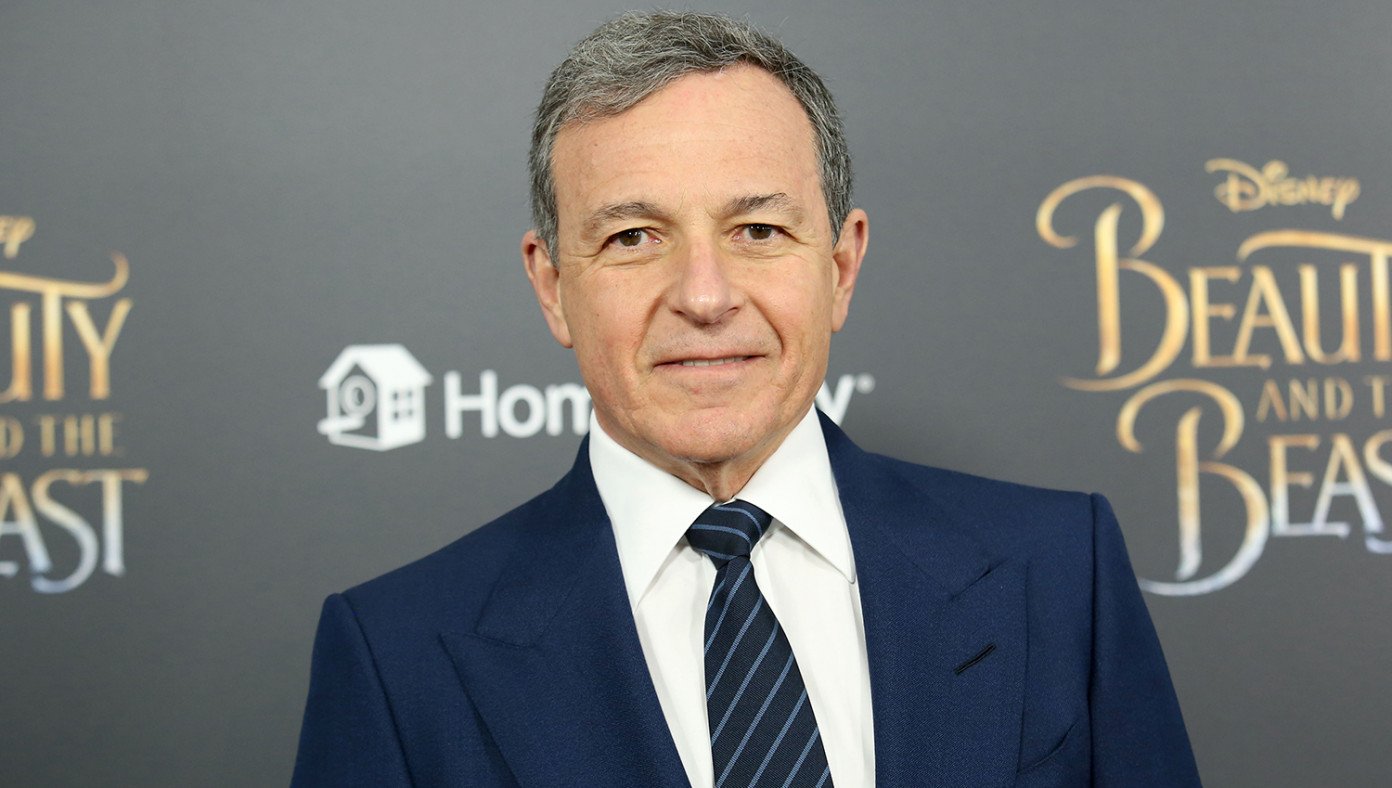 BURBANK, CA—Disney's CEO, Bob Iger, has come out swinging against Georgia's restrictive abortion laws. He says that he may need to move filming locations out of state to avoid immoral, perverted, depraved people like Georgians. Instead, he says all film projects planned for Georgia will be moved back to Hollywood.

"To avoid filming among depraved, immoral people, we are moving all our Georgia operations back to Hollywood," he said in a press conference, wagging his finger sternly. "The people of Georgia can't pass immoral, unjust laws like this and expect us righteous elites in Hollywood to stand by and let it happen. Morality is very important to us in the film industry. That's why we film a lot of our stuff here in Hollywood, where we can rest easy knowing that the money from our production is going to support moral, upright people."

Iger also pointed out that California's lax abortion laws come in handy in Hollywood quite often. 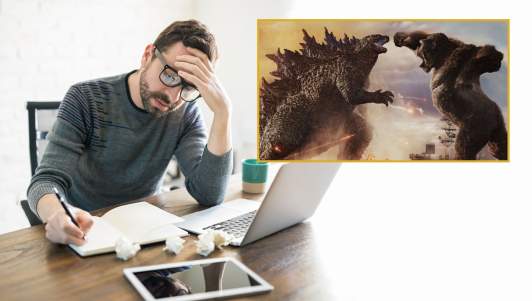 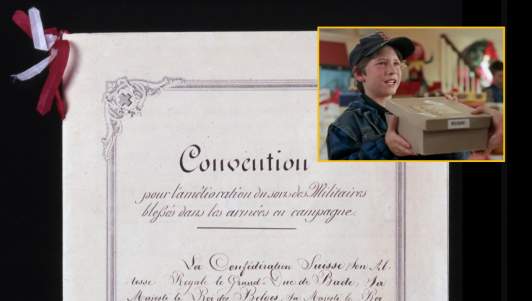 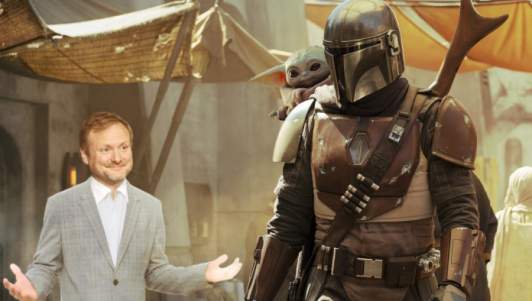 Entertainment
In New Episode, The Mandalorian Has To Protect Baby Yoda From Being Ruined By Rian Johnson

Entertainment
Nation Begs Oscars To Go Back To Hostless Ceremony