WASHINGTON, D.C.—Democrats are beginning to grow worried that if their impeachment effort fails, they'll have to resort to plan B: nominating an electable candidate and winning an election.

"The real danger here," said Nancy Pelosi in a meeting of top Democrats, "is that the normal way of getting rid of a president---impeachment---fails. Then, we'd have to try to find someone who isn't a smug, smarmy doofus and get the public to like them."

"What about Andrew Yang? He's pretty nice," said one aide, who was then asked to leave the room for such reckless hate.

"What if we just, like, seized the means of production and executed all the leaders?" Ocasio-Cortez asked, looking up from a comic book about herself she was reading. "That would be so fetch."

"Stop trying to make fetch happen!" Pelosi replied, clearly irritated now. "Alright, so getting elected is out. Let's just put all our eggs in the impeachment basket and hope it works out. Maybe we can pass impeachment first so we can find out what things Trump did that are impeachable." 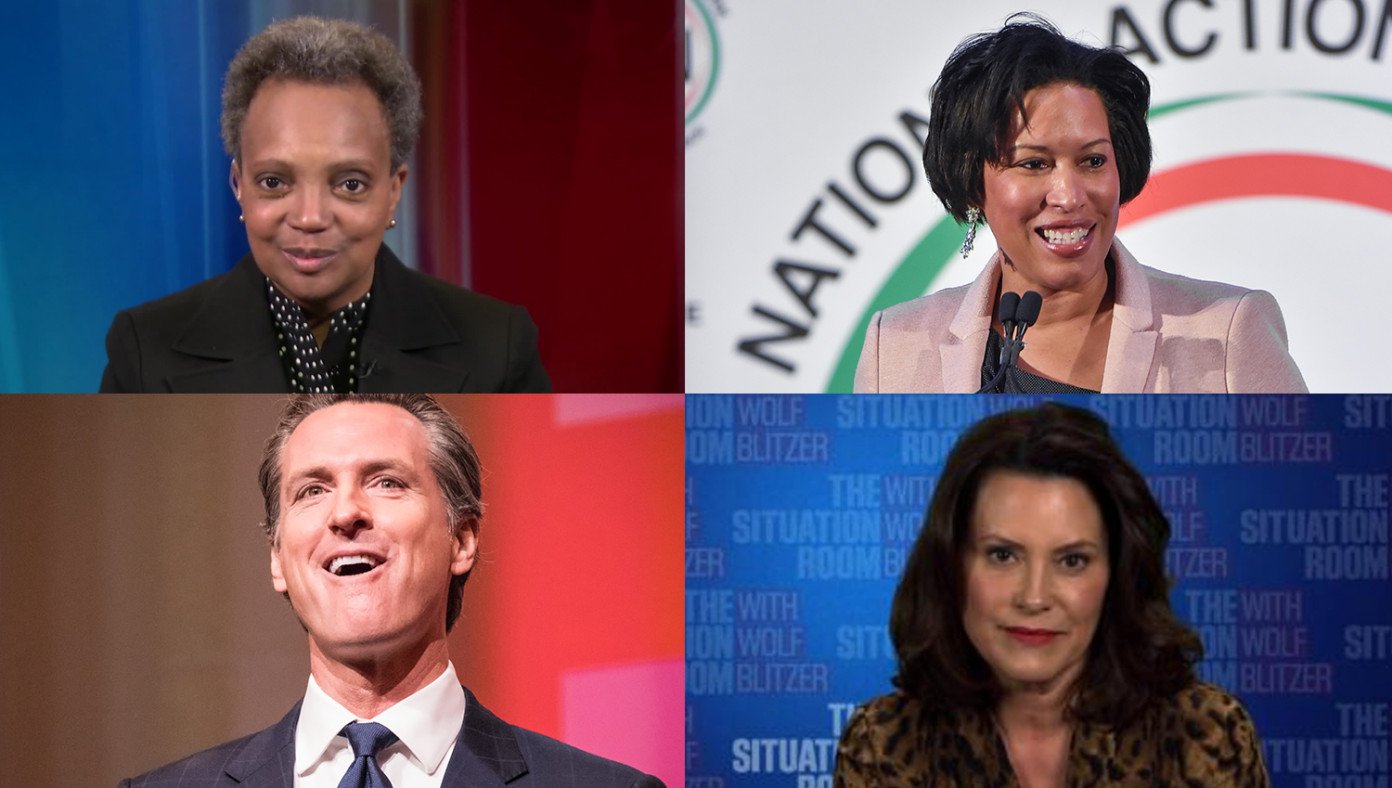