WASHINGTON D.C.—With Amy Coney Barrett’s confirmation looming, Democrats have raised a number of questions about her fitness as a Supreme Court justice and whether she can be impartial. They are now demanding that Barrett recuse herself from any Supreme Court cases that involve the Constitution.

“Judge Barrett seems very biased toward the Constitution,” said Senator Mazie Hirono. “She’s not only read it but seems to have some sort of allegiance to it. She can’t be impartial on any case involving the Constitution as she’ll always side with it.”

Vice Presidential candidate Kamala Harris amplified the concerns. “We would prefer to have someone who has never read the Constitution,” she told reporters while loudly cackling at an inappropriate time in the conversation. “We can't have a justice who is biased about what the Constitution does and doesn’t allow the government to do. Unfortunately, Barrett seems to have spent quite a lot of time with the Constitution and will never represent progressive interests above it. It’s just not fair for her to be on any case where the Constitution is an issue.”

Barrett, when told these concerns, just sort of stared blankly as if she didn’t quite comprehend what they were saying. She then went back to planning the next week’s meals for her family. 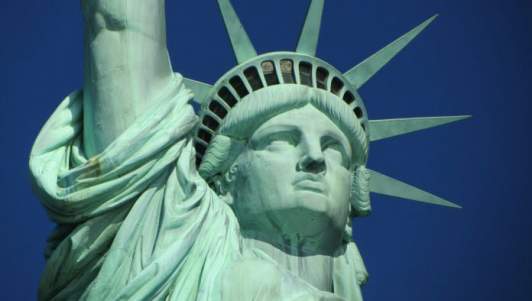 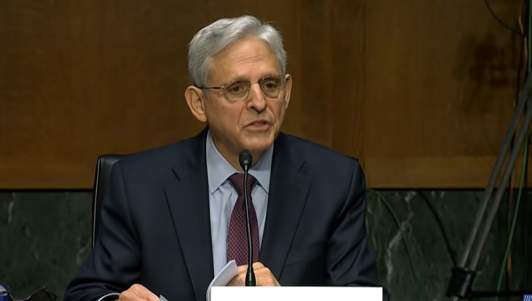 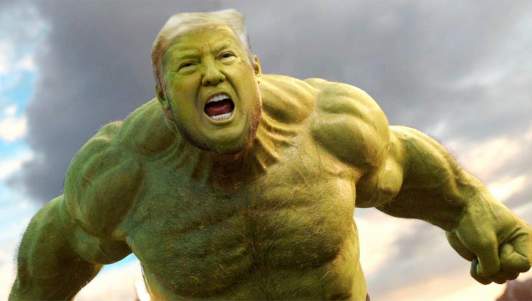 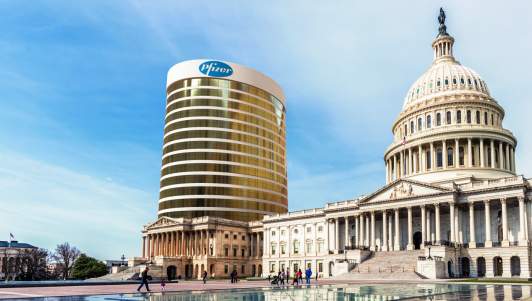 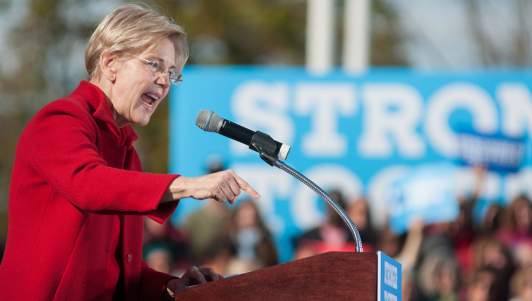 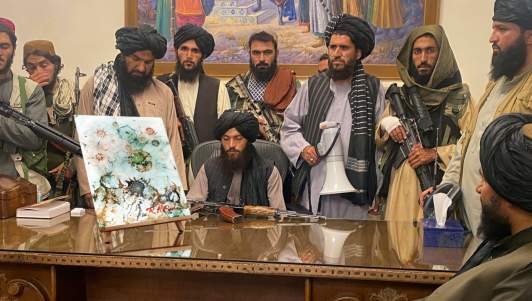