WASHINGTON D.C.—The FBI has introduced an advanced new CSI technique for determining whether or not a person is guilty of a crime: pausing a video of the person while making an unpleasant face. “If a person makes a meany-guy-face even for one part of a second, we’ve nailed them,” said FBI director Marlon Quinn. “They are obviously guilty; otherwise, why would they make a meany-face?”

The moment the face-finder discovers an unkind looking facial expression, the FBI sends armored vehicles and SWAT to the perpetrator's house and the person is convicted and locked up without a hearing. “When a person makes a bad guy face, you don’t need to do any more digging than that,” said FBI special agent Carl Germain. “They’re bad. Their face says it all.”

“We can’t believe we never thought of this before,” said chief adviser on the project, Annabelle Hanson. “If you think about it, it’s exactly the way the world works in cartoons. Bad guys make mean faces, and therefore they are bad. It turns out that really is all there is to it.”

FBI agents and law enforcement across the country say this new method has already surpassed the polygraph as an infallible way of detecting a person’s hidden guilt. Other new CSI techniques that are still in development include deciphering yearbook messages, retranslating twitter fumbles, and taking jokes completely seriously.

Delay Tactics: The Democrats Just Demanded The Senate Watch All 639 Episodes Of 'The Simpsons' Before Kavanaugh Vote
Next Article 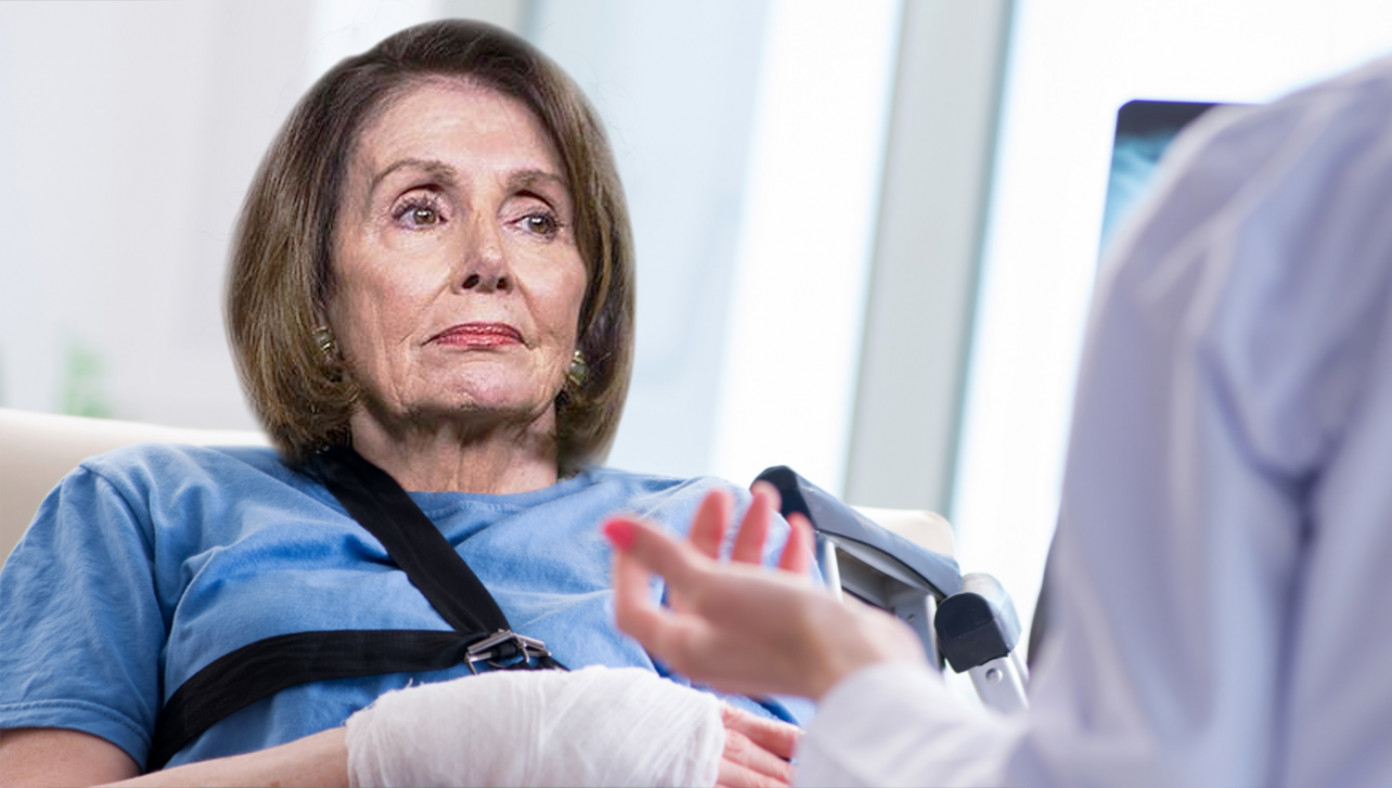 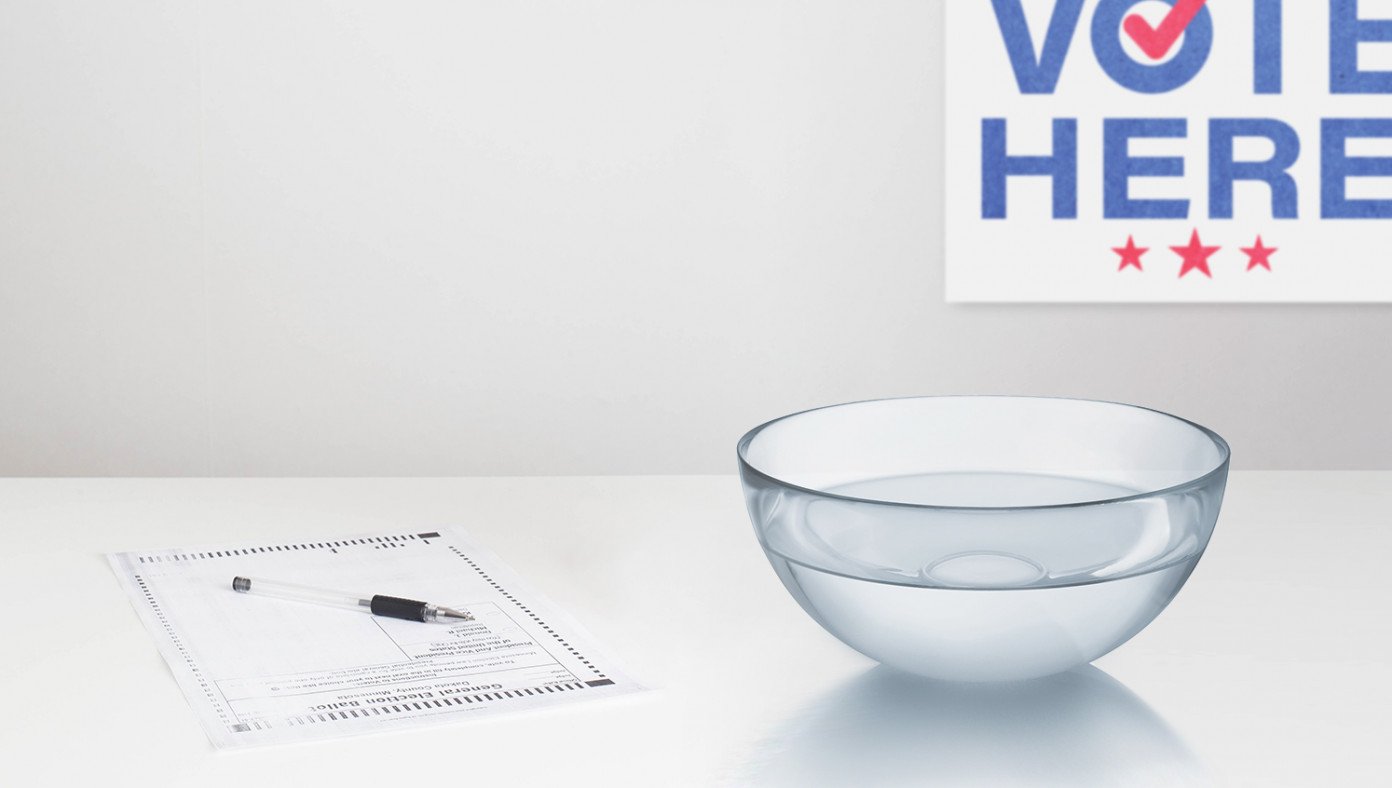