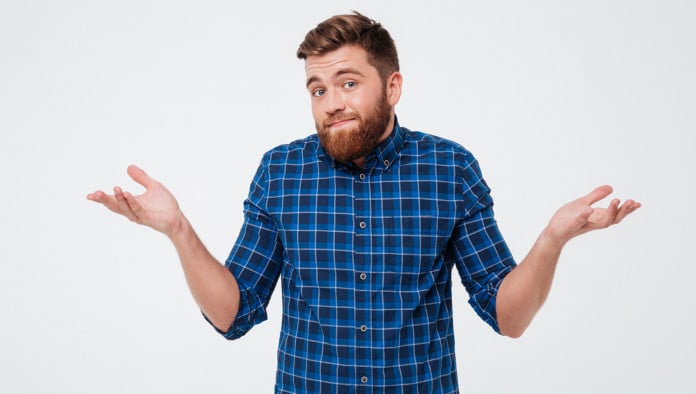 DETROIT, MI—According to sources close to local man Chris Walters, the man claims to be a Christian. But there's one glaring flaw with this: Walters doesn't own a single firearm.

A recent investigation by elders at his church confirmed that Walters doesn't own a shotgun, handgun, or rifle of any sort, causing the man to be placed under church discipline.

"He doesn't even have a .22, let alone a real man's gun," said his pastor, visibly disappointed. "The Word says we will know them by their fruits, like loving the brethren, having a desire to read the Scriptures, and owning a massive arsenal of rifles."

The theologian explained that when people are regenerated by the Holy Spirit, God instills within them a supernatural passion for taking full advantage of the Second Amendment and driving down to the gorge on weekends to blow up beer cans.

"We're called to examine ourselves to see whether we're in the faith, and if you don't own a firearm, you'd better be doing some soul-searching, brother," he added gravely. "How are you going to love your neighbors if you can't shoot them in the face if they break into your house in the middle of the night?"

At publishing time, Walters had been excommunicated upon the discovery that he had never voted for a Republican. 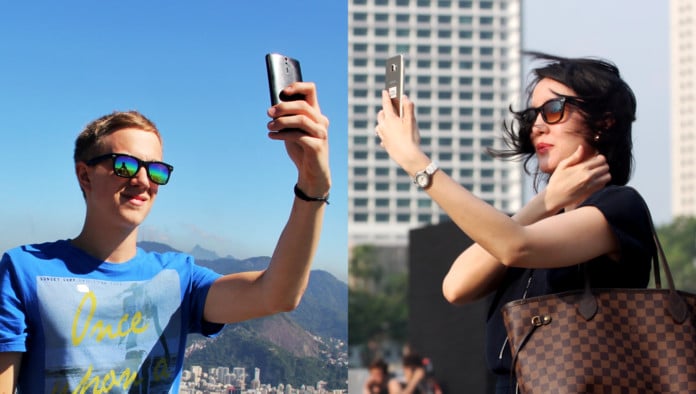 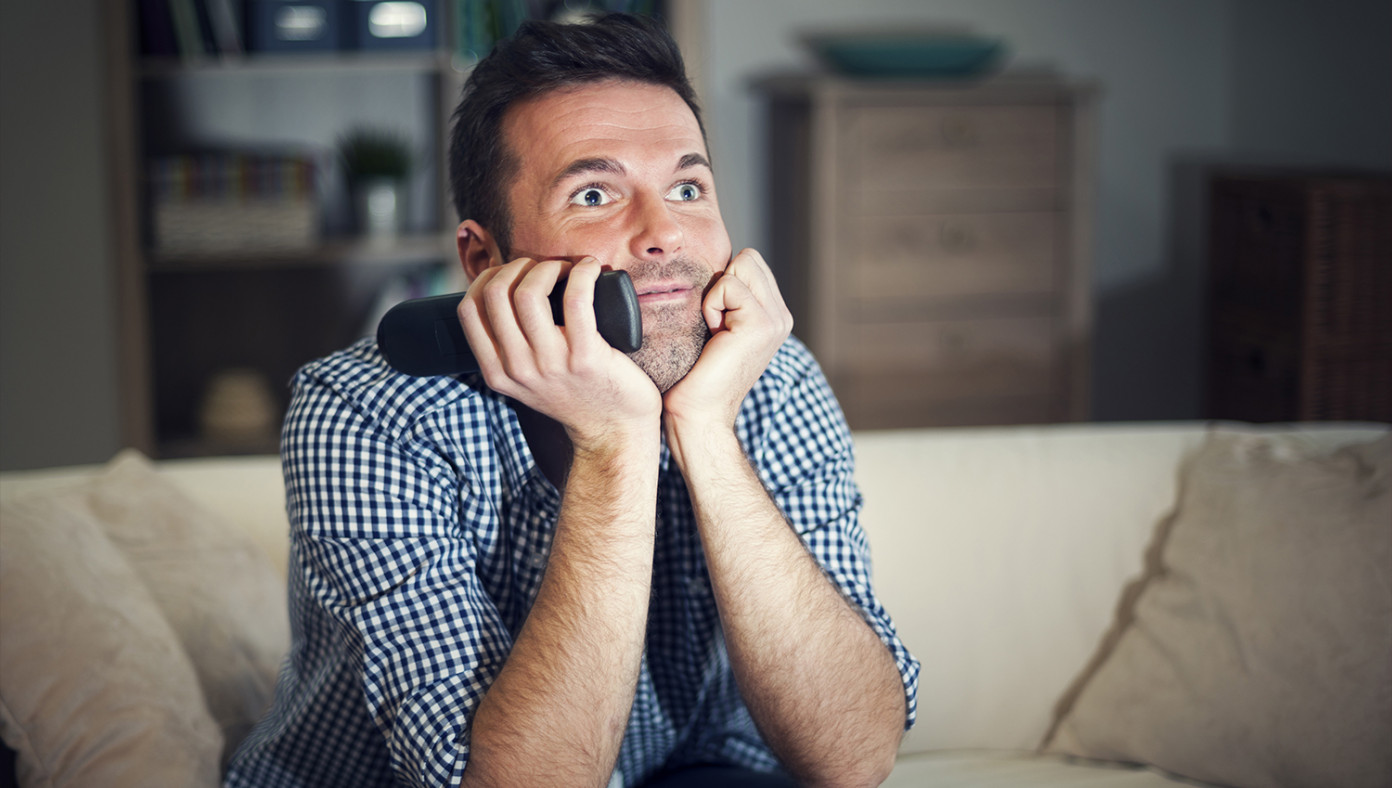 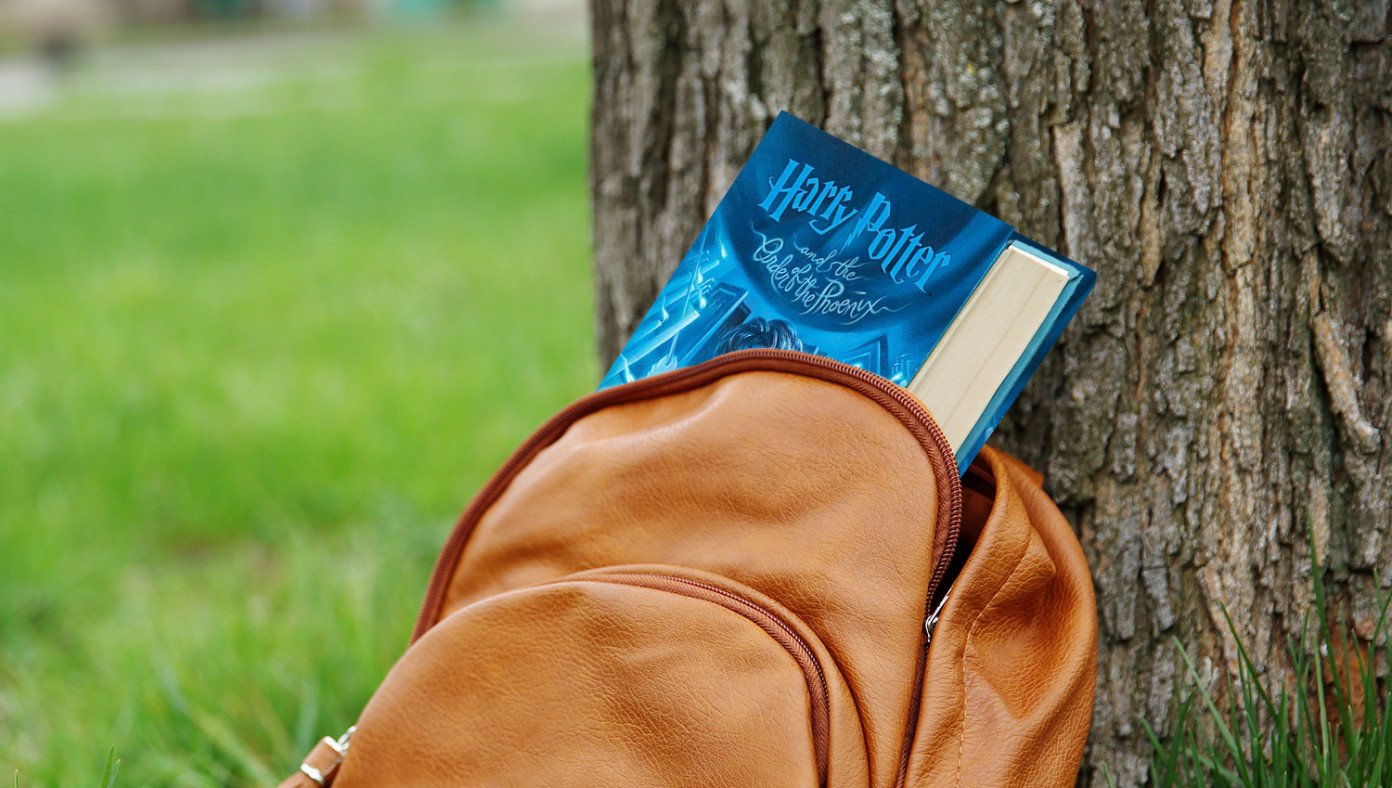 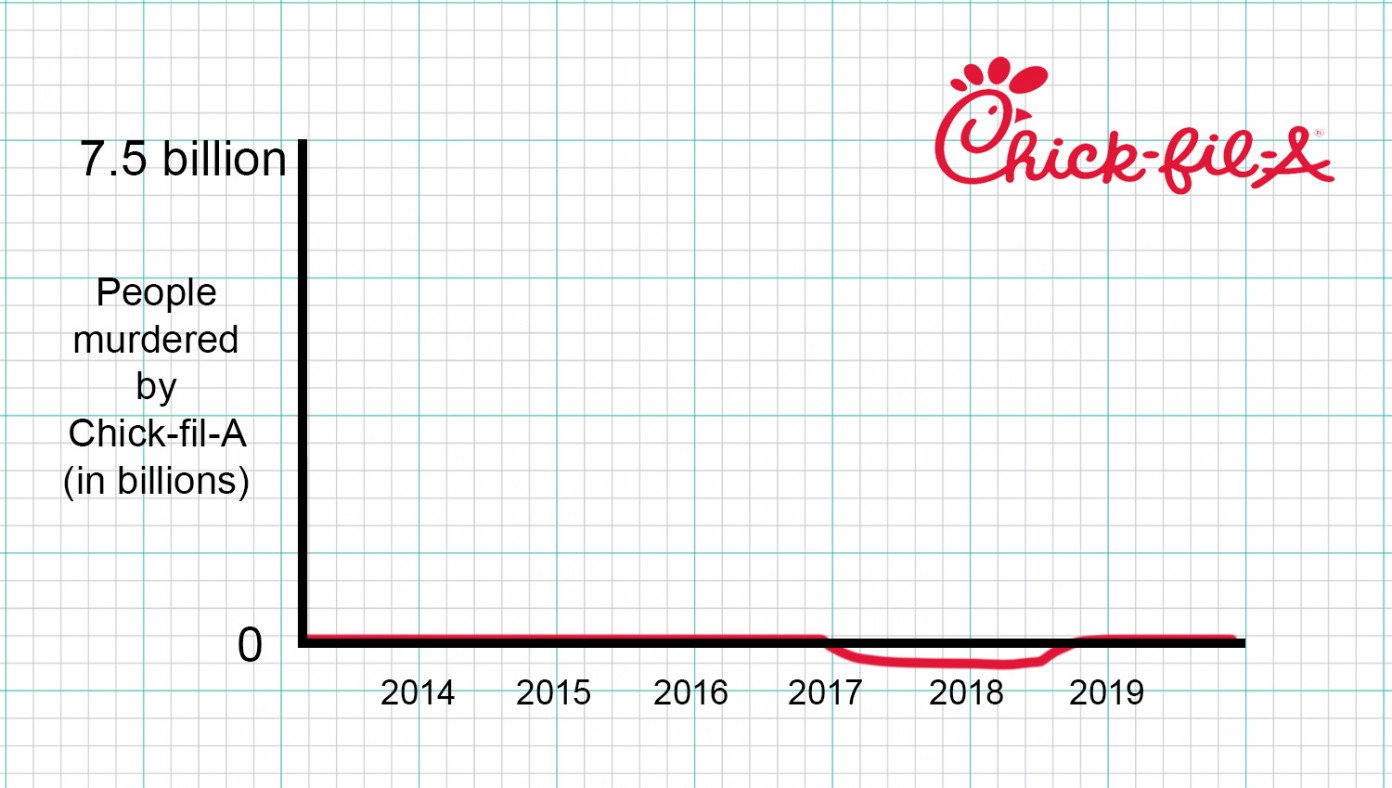