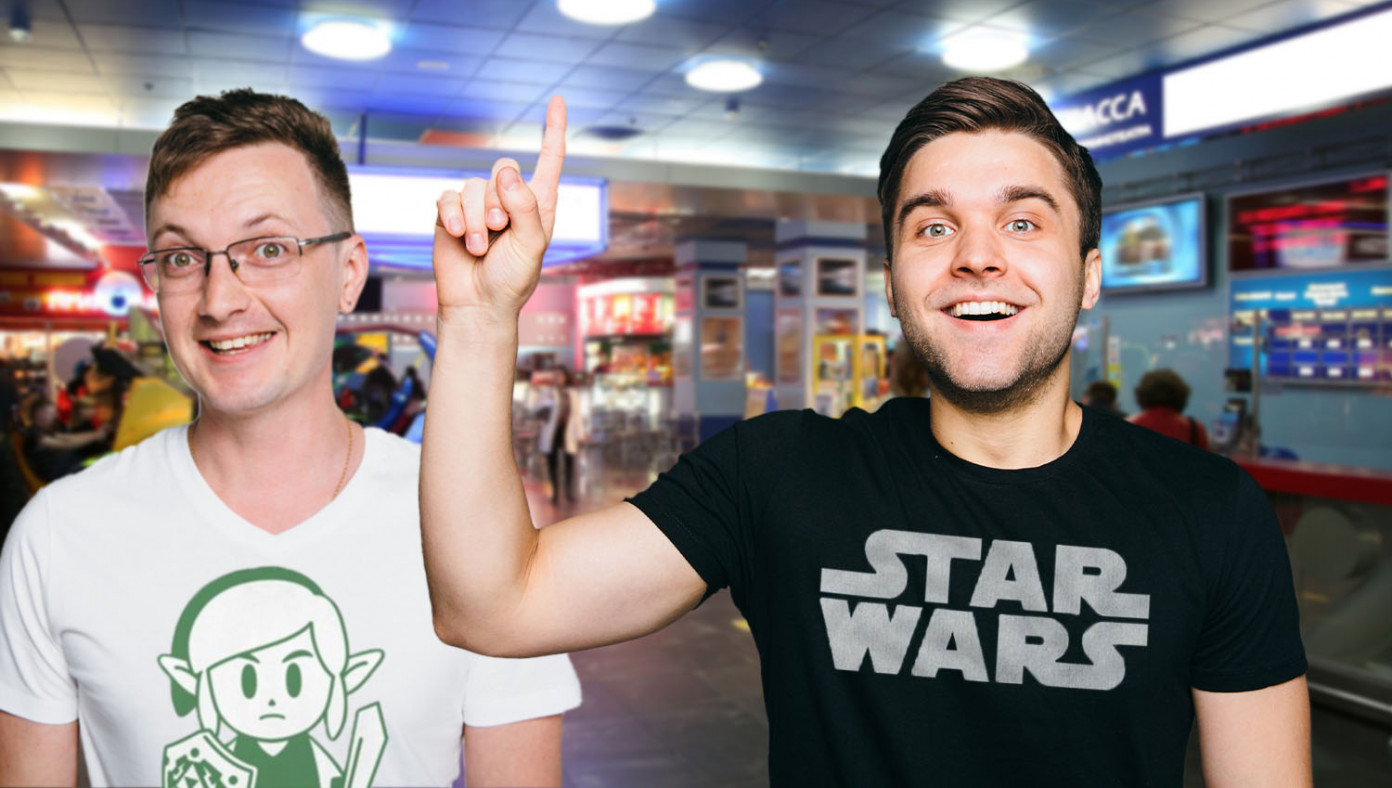 U.S.—Birthrates are plunging in the United States, with 2020 reporting the lowest number of births since 1979. Women simply aren’t getting married and having children, and this baffles experts, as a large number of available men are out there who are good at video games and who frequently quote the Star Wars movies.

“Yeah, the other guys and I can’t figure it out,” said population expert Ted Perkins. “We’ll put on our best Darth Vader t-shirts and be like, ‘Hey, there. I beat all the Resident Evils. Twice.’ And women will just stare at us and walk away.”

The consensus among men is that it’s very unclear what women want, as they’ve tried getting 100% completion on very difficult games and showing off lightsaber replicas that cost hundreds of dollars, but women never respond with, “Impressive. Most impressive.” Out of desperation, some men have even started quoting the Star Wars sequel trilogy. “I know what I have to do, but I don’t know if I have the strength to do it,” said one man at the thought.

Other men wonder if they’re just going about this completely wrong. “Maybe women want to have in-depth discussions about the Marvel movies,” suggested one man looking for a prospective date.

Still, men are undaunted. “You know what they say about making babies,” Perkins added. “‘Do or do not; there is no try.’” 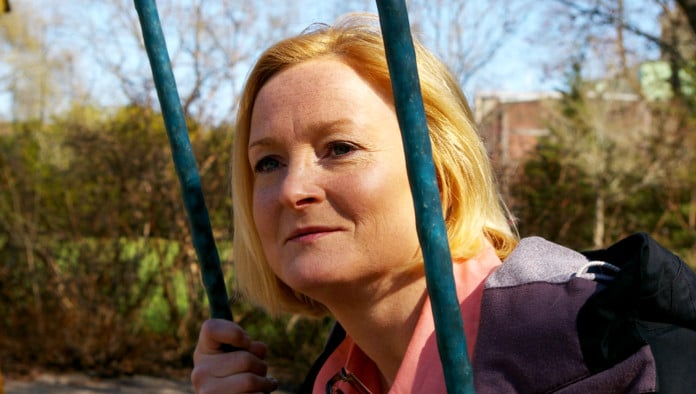 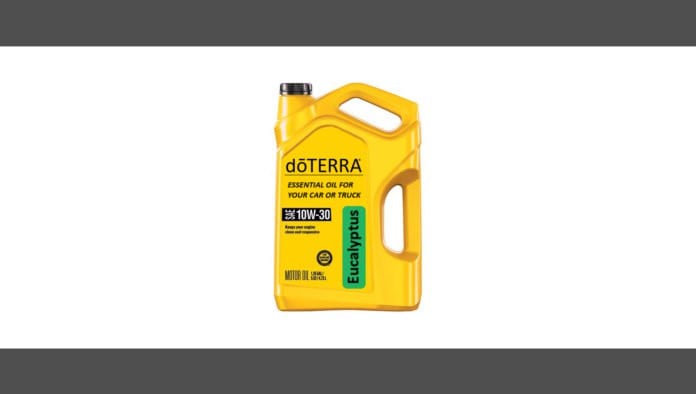