WILMINGTON, DE—The Biden campaign has revealed Joe Biden's dying wish: to be elected president. According to spokespeople, Biden's loved ones gathered around him as he laid on his bed in the basement and whispered, "Just... let... me... be... president... of the.... aggggggh...."

"President of Arg?" said a puzzled aide. "That doesn't make any sense. Maybe he meant Argentina?" Eventually, they figured out what he meant: his dying wish was to beat Trump and become president of the United States.

The campaign is calling for no more recounts or legal challenges to help the old man receive his dying wish.

"According to the Constitution, we must respect the dying wishes of prominent Democrats," said a Biden campaign spokesperson. "Whereas Ruth Bader Ginsburg's dying wish was not to be replaced until after the election, Joe Biden's dying wish is to be elected president. We failed RBG -- let us not fail Joe Biden."

Trump Sharpens Wooden Stake To Take Down The Count
Next Article 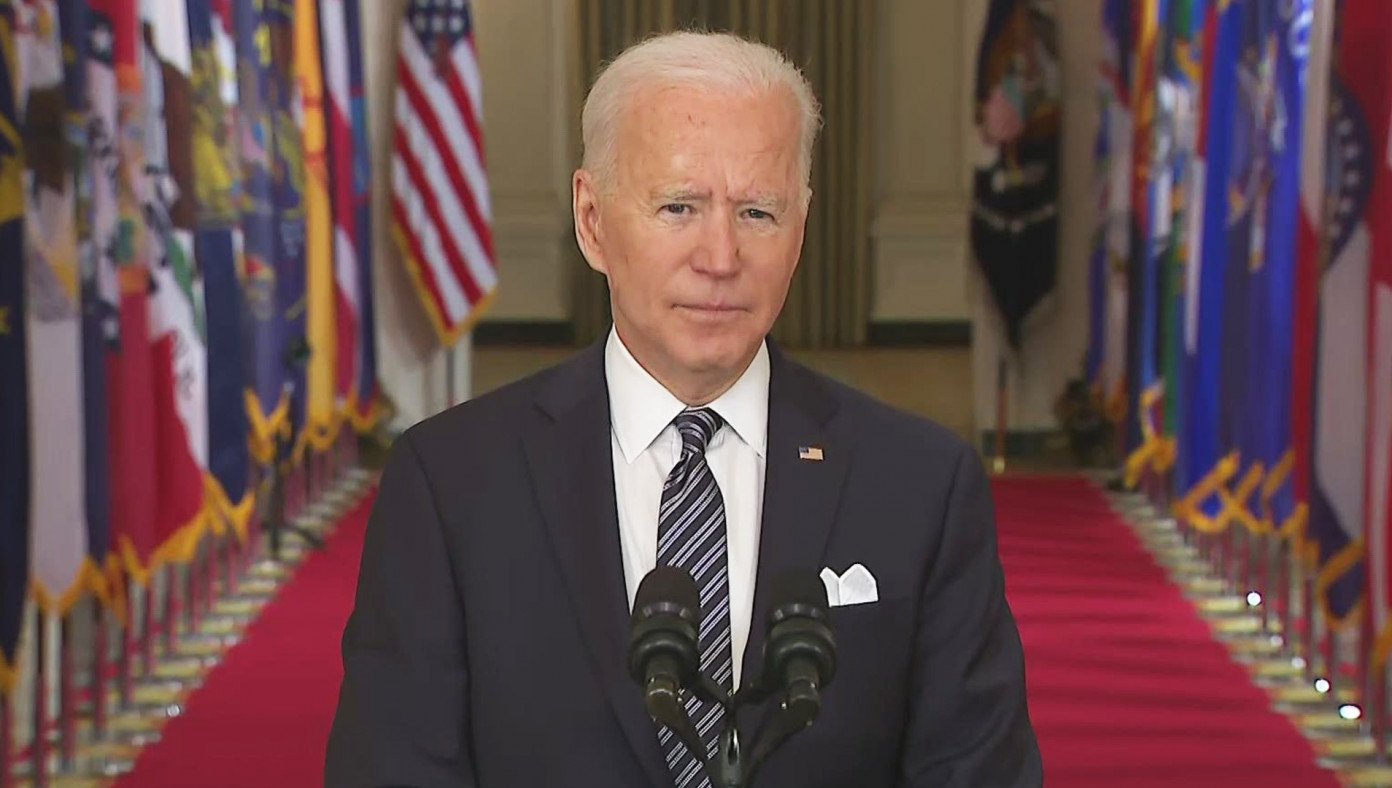